Is Hanna a True Story? 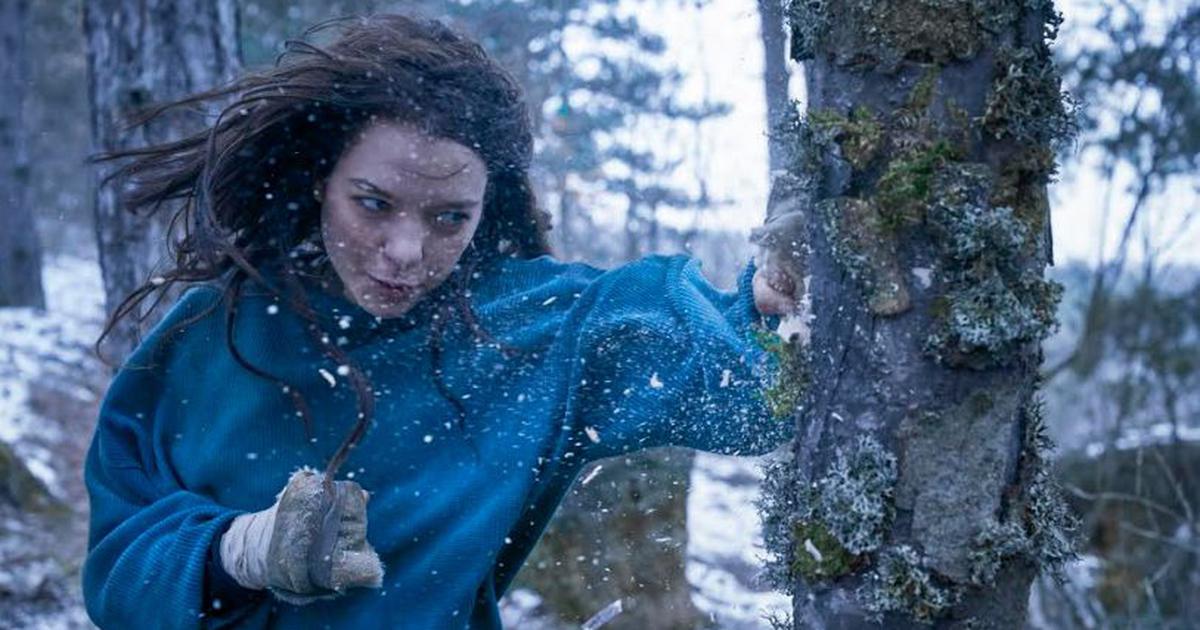 If you were raised in the wilderness, chances are that your life would turn out to be much different than that of Mowgli. However, the outside world would certainly call you feral. Growing up outside societal influences and then returning to civilization can feel intimidating. Despite spending tons of years learning to live in the wild, fending for oneself, surviving in the concrete jungle requires an entirely different set of skills. This is exactly the kind of unimaginable conflict faced by the titular protagonist of Amazon’s ‘Hanna.’ That is the reason her father’s admission of attempting to give his daughter of “normal life” is seriously flawed.

The series, an action thriller is based on an explosive, high-concept premise. The character of Hanna is shown to be a fifteen-year-old girl who is raised in the Polish wilderness by her father. She is trained in combat and can speak multiple languages fluently. However, her father is the only human being she has ever come in contact with. Hence, she does not have the “training” to operate in the real world.

It is revealed that Hanna’s father had fallen in love with her mother who was the subject of a CIA experiment. The CIA was trying to enhance the DNA of kids still in the womb to turn them into super soldiers. However, Hanna’s father had fled the program with Hanna’s mother. When Hanna’s location is discovered by the CIA, she is forced to flee for her life.

Is Hanna Based on a True Story?

Several viewers might have wondered whether ‘Hanna’ is based on a true story. After all, the high-profile concept feels believable despite being slightly improbable. Plus, the CIA is known to have engaged in multiple activities, the breadth of which is unknown to the public. However, ‘Hanna’ is not based on a true story at all. It is completely fictional. There was no CIA experiment wherein the DNA of fetuses was enhanced to make the babies super soldiers. At least, the public does not know of any such case.

Moving on, there hasn’t been a recorded case of a child being trained in combat and foreign languages in the wild. There have been tons of actual reports of human kids growing up in the wild, around animals however. For instance, a girl named Marina Chapman was raised in the Colombian jungle by a family of capuchin monkeys after fleeing her kidnappers. However, Hanna’s story is extremely different than that of a feral child.

The story of ‘Hanna’ is an adaptation of the 2011 film of the same name. The show is created by David Farr, who wrote the screenplay of the 2011 movie which starred Saoirse Ronan. However, there are some distinct similarities between the movie and the television series. For instance, the story of the show is more fleshed out and detailed for obvious reasons. Moreover, Farr also revealed that the show was made to be more female-centric.

The biggest change is the way Hanna leaves the forest. On the show, she leaves after being angsty and rebelling against her father’s perimeter. However, in the movie, she is depicted to have left by contacting Marissa herself.