Are Hannah and Tyler From The Bachelorette Still Together? 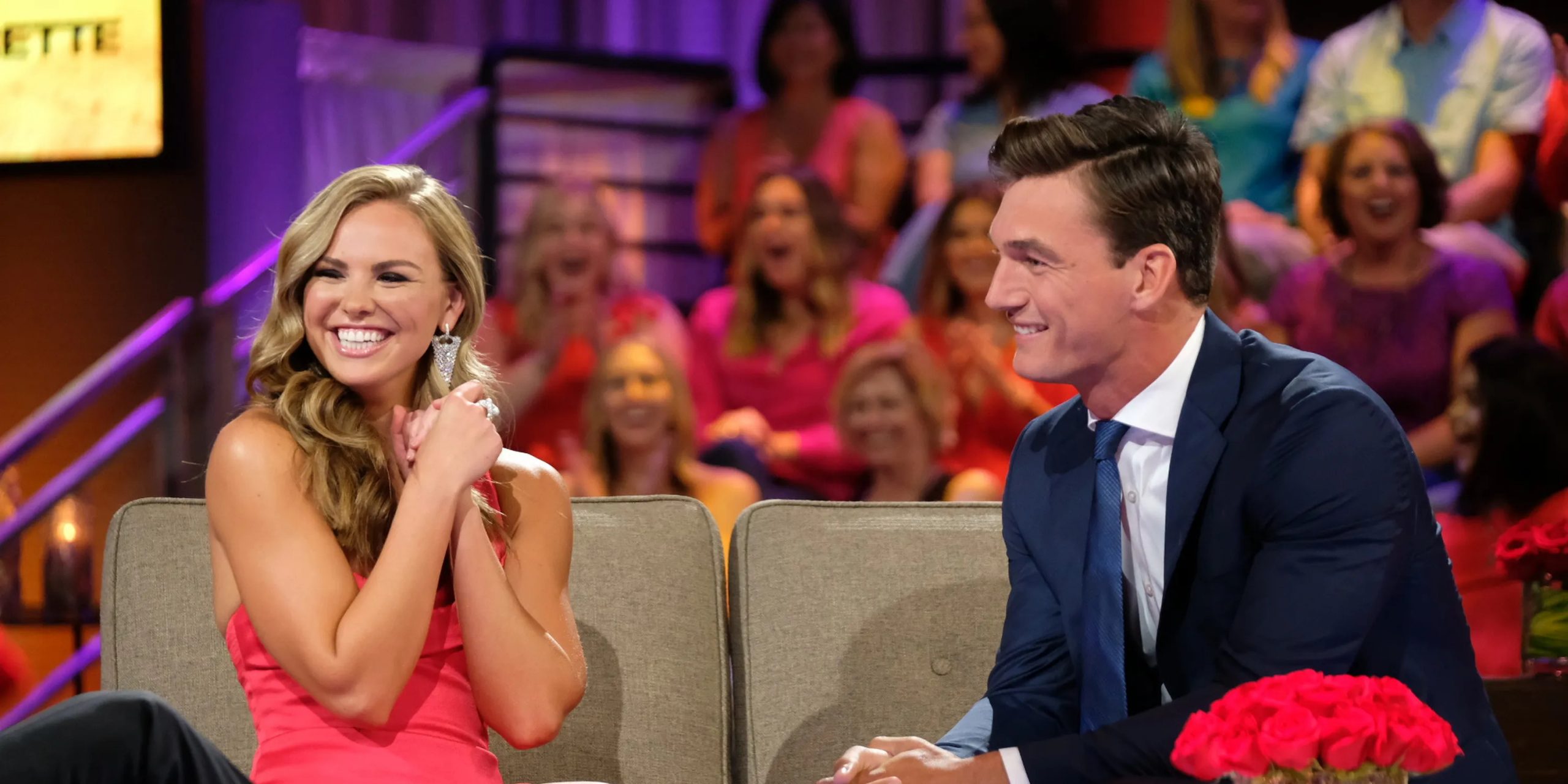 Hannah Brown rose to fame after becoming a part of the Bachelor Nation, first as a competitor in ‘The Bachelor’ and then as the lead of ‘The Bachelorette’. The ‘Dancing with the Stars’ champion has made a successful career out of reality TV, yet she remains unlucky in love. Similarly, Tyler tried to take the reins of his dating life and steer it in the right direction but to no avail.

When Hannah and Tyler were spotted together, months after their controversial hook-up and break-up, rumors of them being in a relationship began to float around. But their fans have been at their wits’ end trying to understand whether the undeniable chemistry between the pair has a romantic connotation or is it purely platonic?

Hannah and Tyler: The Bachelorette Journey

Hannah Brown began her roller-coaster ride on ‘The Bachelor’ in 2019 as one of the 25 women competing for Colton Underwood’s love and attention. She failed to win his heart and finished the show in seventh place. However, the former Miss Alabama USA grabbed countless eyeballs for her interesting personality. Soon after, she was announced as the lead of the fifteenth season of ‘The Bachelorette.’ Hannah met Tyler Cameron on the hit ABC dating reality series, and the two formed a close equation within a few days. His charming personality etched an unforgettable impression upon her mind.

Unfortunately, she did not feel infatuated enough to spend an intimate night at the Fantasy Suite with him. The American model did not take it the wrong way and patiently waited for her. Eventually, she placed Cameron as the runner-up and chose Jed Wyatt as her fiancé. But to everyone’s shock, it was reported that Wyatt was romantically involved with another woman before and during the filming of the show. Once the speculation got confirmed, Hannah broke off her engagement. During the season’s finale episode, Cameron mustered up the courage to ask her out on a date and instantly won millions of hearts with his adorable live TV proposal.

Are Hannah and Tyler Still Together?

The couple kickstarted their relationship after the cameras stopped rolling on them and received immense love and support from their fans, worldwide. In the first week of August 2019, Tyler was seen leaving Hannah’s apartment after a sleepover. The two maintained that they were only casually dating and that things were not intensely serious between them. But the following event came like a bolt out of the blue. Hardly after two days, he was spotted on a cozy date with supermodel Gigi Hadid. Even Hannah was taken aback by the timing but had to gulp the bitter drink down her throat. By October 2019, the fan-favorite pair had called it quits.

‘The Bachelorette’ alums sparked dating rumors (again) after they spent two weeks quarantining at Cameron’s house in Jupiter, Florida. Despite being under the same roof, the pair was not alone but was surrounded by a group of friends who collectively call themselves “Quarantine Crew.” At the beginning of April 2020, Hannah returned home to her parents in Tuscaloosa, Alabama, thus, nipping all the gossip right in the bud. Both have claimed time and again on their social media accounts that they are currently single and looking for someone special. In the end, we can certainly conclude that while the two hold immense love and respect for each other, Hannah and Tyler are indeed just “great friends.”