Is Hannah Berner From Summer House Dating? Who is Her Boyfriend? 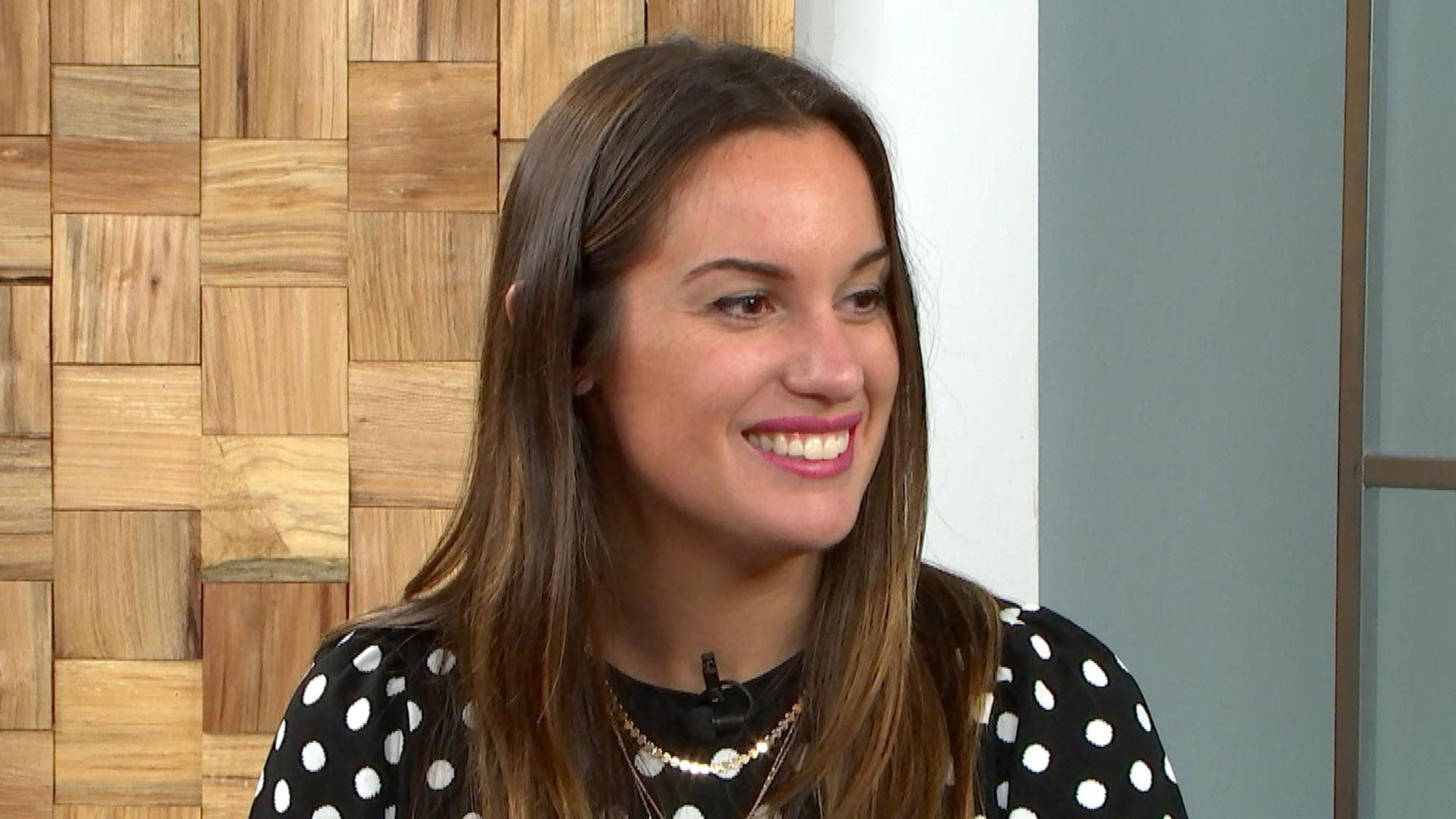 Hannah Berner rose to fame after the audience recognized and appreciated her acting and impeccable comic timing in her Instagram videos. In addition to hosting a candid podcast, ‘Berning In Hell,’ which has over 3 million downloads, she also performs standup around various clubs in the United States. The University of Wisconsin graduate turned into a reality TV star after being cast on Bravo TV’s hit reality show ‘Summer House.’ On it, she has formed some great friendships but has also had a taste of heart-break.

While living under her parents’ roof, Hannah luckily came across Des Bishop on the internet. He is an American-Irish comedian who has competed on the Irish version of ‘Dancing with the Stars’ in 2017. The two are not married yet but seem to have developed strong feelings. Let us find out more about this lovely couple and how serious they are for each other!

As seen on ‘Summer House, ‘Hannah Berner spent a lot of time with Luke Gulbranson, a Minnesota native. Their fans enjoyed the sizzling chemistry during the filming of the show’s fourth season. Even after the cameras stopped rolling on them, the pair continued to date and saw each other practically every day of November. Before kick-starting a whirlwind romance with a fellow cast member, Hannah was reportedly dating a guy named Armand in NYC, but her bonding with Luke overwhelmed her.

Unfortunately, the spark between Luke and Hannah eventually fizzled out, and they declared the end of their relationship after the reunion episode. The host, who always advocates physical and mental wellness on her podcast, went through a tough time after splitting up from her former partner. Hannah also confessed to having major trust issues due to Luke’s flirtatious nature.

After a few heated arguments and feeling stuck in a complicated space, the two mutually decided to call it quits. She moved back to her parents’ house in Shelter Island, New York, when the novel coronavirus hit the world. But this time when she moved out, it was for a whole different reason, that was also approved by her ‘Summer House’ co-star and best friend, Paige DeSorbo.

Hannah had been intriguing her fans through most of the quarantine period by dropping hints about her new man, Des Bishop. The Brooklyn native recently revealed the identity of the “Caddy Daddy” on the virtual talk show ‘Bravo’s Chat Room.’ Des confirmed the same on the Irish radio show ‘Sunday With Miriam’ and expressed that she felt like “the one.” Their intense love story began in July after the Queens-born comedian slid into her DMs. He got extremely attracted to a gorgeous picture that she had posted on Instagram.

Hannah remembered him as the “funny, cute guy” she had seen performing at a club five years back. Thus, she quickly responded to his message without any hesitation. They met over a coffee date and instantly fell for each other’s personalities. Their age gap has caught everyone’s attention as the ‘Summer House’ star is 15 years younger than her beau. But to her, it only adds to the long list of reasons why she is so crazy about him. She claims that Des has brought a certain maturity to the table and also understands her growth process. Furthermore, Hannah, 29, heaves a sigh of relief as she was sick of playing the role of a “project manager” for boys in their 20s.

Instead, she is getting to learn a lot, in bed and outside, from her man’s experience. Generally attempting to keep her love life private, the comedienne could not help but spill the beans about her sex life… which, according to her, is better than it has ever been! After knowing Des for only three months, Hannah felt confident enough to move in with her boyfriend at his West Hampton property. The couple luckily got the chance to spend a ton of time together due to the ongoing global pandemic. While the relationship is relatively new, both feel optimistic about their future with each other.

Read More: Are Amanda and Kyle of Summer House Still Together?