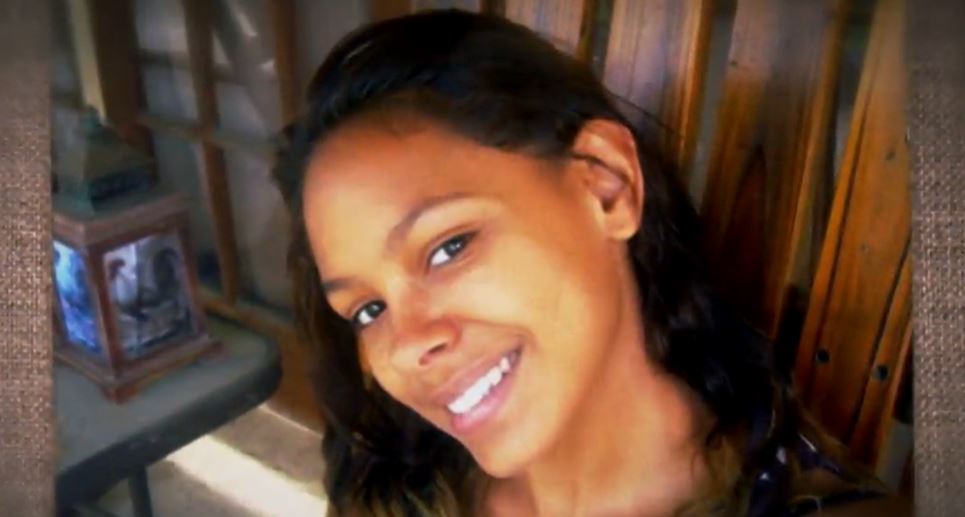 Investigation Discovery’s ‘On the Case With Paula Zahn: It Won’t End Well’ is about the sudden disappearance of Hannah Brim. The search for the young mother and beloved daughter soon turned into a homicide investigation as disturbing new information came to light. The episode chronicles the events leading up to her disappearance and what finally led to her unfortunate demise through family members and law enforcement’s accounts. So, let’s find out more about this case, shall we?

How Did Hannah Brim Die?

Hannah Brim was a 23-year-old mother who had been living at a motel in Gainesville, Florida, while trying to figure out her life. She was over five months pregnant at the time. Hannah also had a son with her husband, and the two had recently separated. According to the family, Hannah had previously struggled with drug addiction, mental illness, and had domestic issues as well. Having said that, though, she was trying to put her life back together. 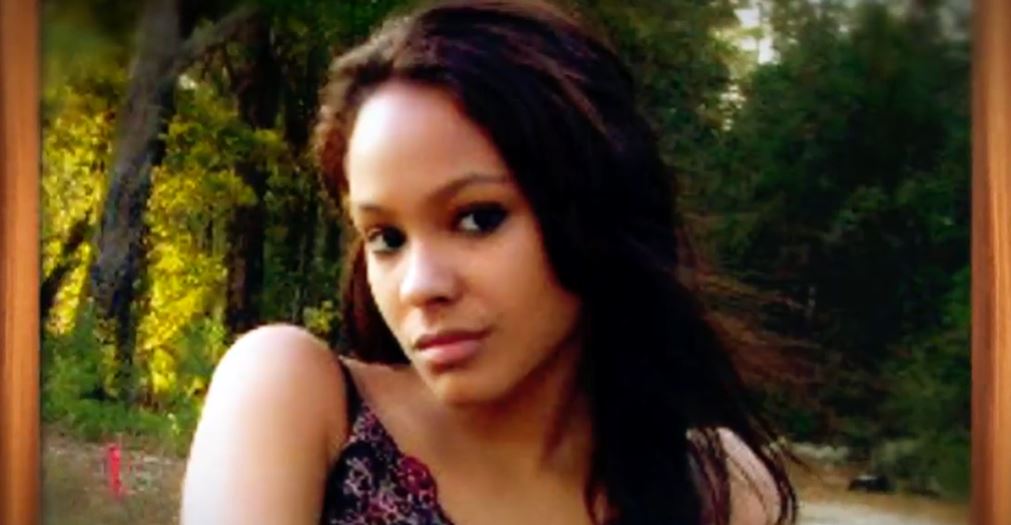 On January 23, 2016, her parents reported her missing after the motel manager called them, stating he had not seen her for a couple of days. Investigators then discovered that most of her things were still at the motel, but her car, purse, phone, and jacket were missing. She was last seen on January 19, which was corroborated by her phone records and social media accounts, after which everything went dark. Sadly, Hannah’s remains were found in a creek close to Orange Heights, Gainesville, more than 8 months after her disappearance. Her body was burned, and she was identified through DNA from her bones.

The authorities quickly discovered that the last person to have seen Hannah alive was 28-year-old Nelson Ariel Armas. He was estranged from his wife and was having a sexual relationship with Hannah at the time. When he came in voluntarily, Nelson told the authorities that he had been with her on January 19 and that the two of them had an argument regarding him wanting to end the relationship. He stated that he had always wanted to go back to his wife and the affair with Hannah was not serious.

Nelson said that after the argument, he had gotten out of her car, after which a trucker had given him a lift. He then walked 13 miles to get back home. This was where his story started to fall apart. His phone records showed that he made a call from close to his home at around 3:47 PM that evening, but according to the timeline he had provided, he should not have been home until close to 7 PM. Furthermore, Hannah’s phone records showed her phone received a voicemail at around 5 PM when it was close to his place. 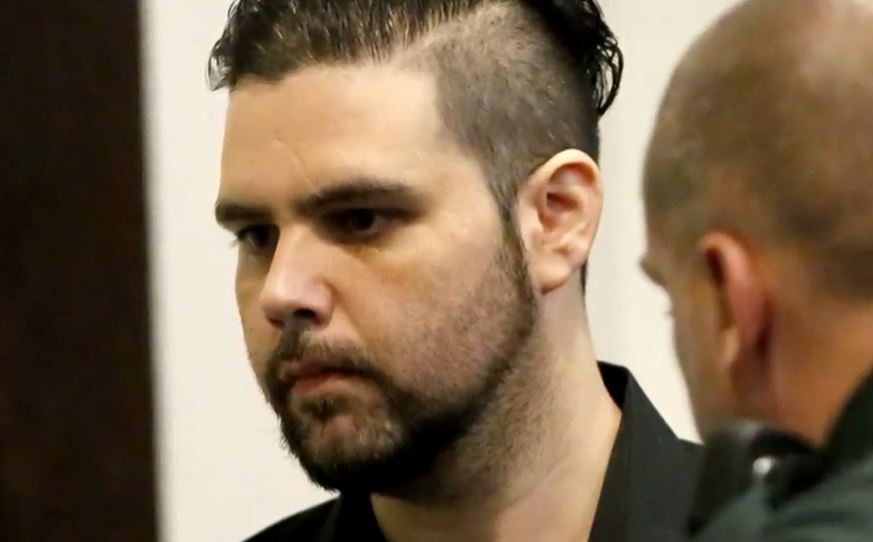 On the day of Hannah’s disappearance, Nelson was captured by surveillance cameras at a Walmart parking Hannah’s car before coming to pick it up four days later, on January 23. He had also arranged for a tow truck driver to strip it for parts before crushing it. Luckily, the police were able to retrieve the vehicle, and when examined, Hannah’s blood was found in the trunk. A search warrant executed at Nelson’s mother’s house, where he lived, led the police to even more evidence.

There were two burn pits in which the burnt remains of a jacket were found. This, later, tested positive for blood. Also found were the burnt floor mats of Hannah’s car. In the meantime, Nelson was arrested on some unrelated charges, and while in prison, he had told an inmate where he threw away the knife he used to stab Hannah. Sure enough, the police found a bloody knife upon searching the area. But it didn’t just stop there. After his indictment, Armas also mentioned where he had disposed of Hannah’s body.

About 2 days of search ensued, and her remains were found in a creek close to where Nelson lived. Nelson stood trial for Hannah’s murder in August 2019. Prosecutors argued that he killed Hannah because she threatened to tell his wife about their relationship. The testimonies of the inmates and the mountain of evidence against him meant that the jury found him guilty of her murder in less than six hours.

Where is Nelson Armas Now?

Nelson Armas was convicted of first-degree murder, grand theft of a motor vehicle, and tampering with evidence. He was sentenced to life in prison for the murder and five years each for the other two charges. The sentences would run consecutively with credit for time served. Nelson denied having anything to do with her murder and stated that he would never hurt her. 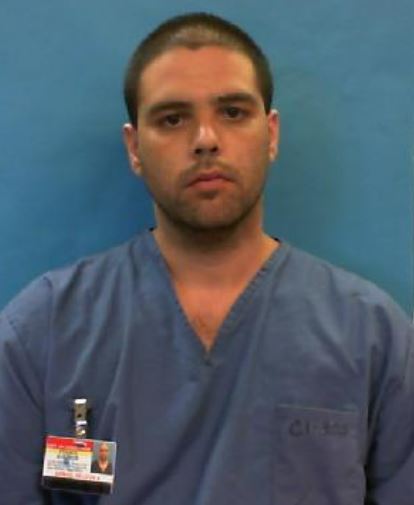 As per prison records, he remains incarcerated at the Wakulla Correctional Institution in Crawfordville, Florida. At his sentencing, the judge brought up the fact that Hannah was pregnant when she was killed. He said, “I would be remiss if I didn’t say the following: there is no mistake in my mind that Hannah Brim was pregnant at the time that you committed the murder, and you knew it and you didn’t care.”