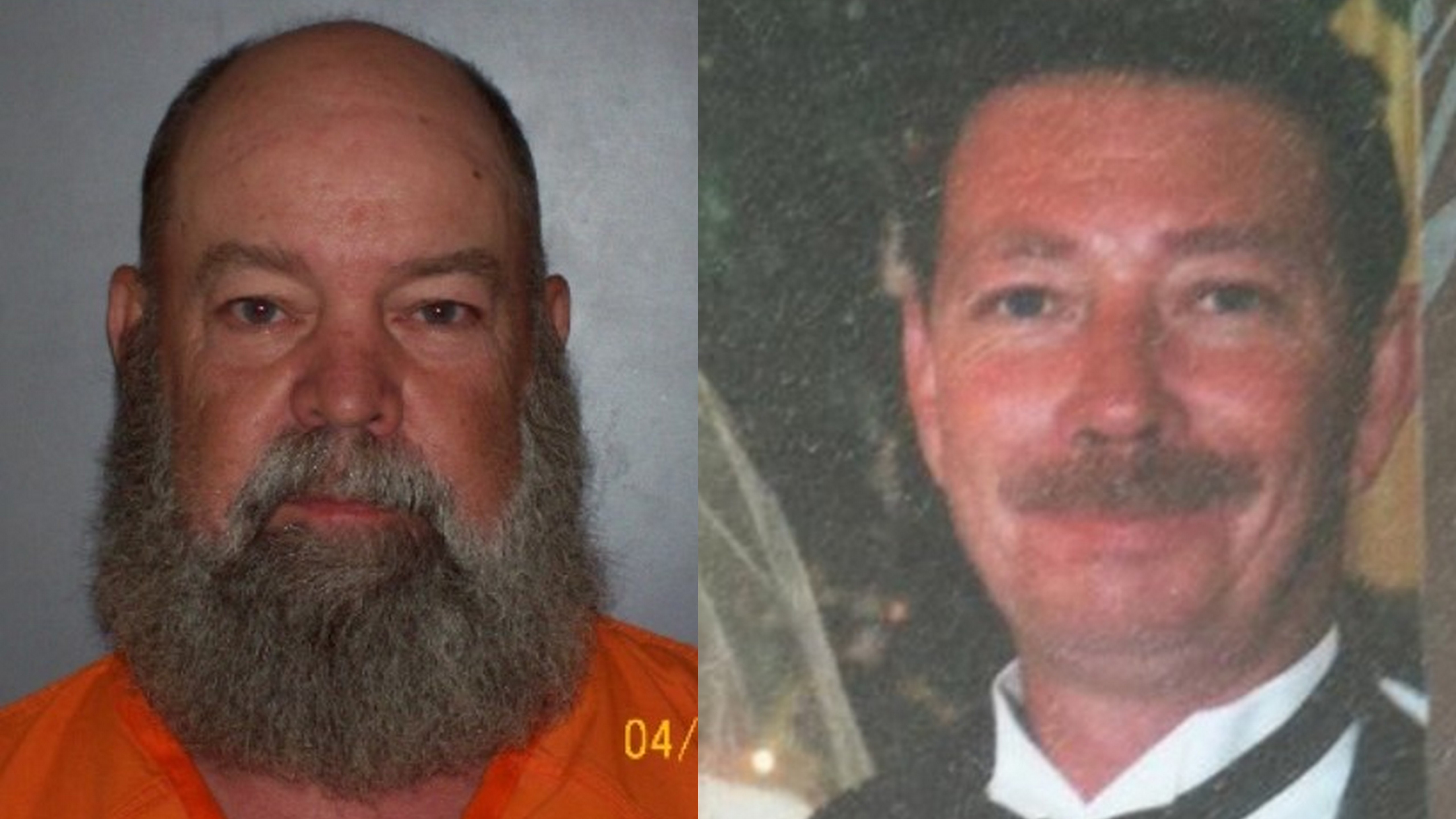 A long-standing fight between two neighbors culminated in a terrible crime and left Harold Price dead with three bullet wounds in his back. A crime that shocked the small town of Waterloo in South Carolina brought to light how rage can turn even ordinary people among us into killers. Investigation Discovery’s ‘Fear Thy Neighbor: Lust to Dust’ takes the viewer through the cold-blooded murder and the ensuing police investigation that helped bring the murderer to justice. If you are intrigued by this case and want to know where the perpetrator is today, we have got you covered.

How Did Harold Price Die?

Harold Price lived in the small town of Waterloo on Cochise Drive near Rabon Creek in South Carolina. The small community that he lived in was close-knit and friendly. It was also alleged that he was attracted to and liked to flirt with his neighbor, a widow. On April 8, 2014, the police received a call alerting them to a dispute between two neighbors on Cochise Drive.

They arrived at 288 Cochise Road to find 53-year-old Harold Price lying dead beside his lawnmower. He had three bullet wounds in his back which were ascertained to have led to his demise. After they arrived, the police were made aware of the dispute between the two neighbors. They suspected that the other neighbor was involved in the murder.

Johnny Lamar Lever was arrested, tried, and convicted of killing Harold Price. Friends and family who knew the two men admitted to the police that there was a long-standing feud between them, which started from Harold allegedly flirting with Johnny’s sister. They were known to have exchanged heated words and indulged in fights from time to time. They had numerous altercations, and most of these were reported to the police. 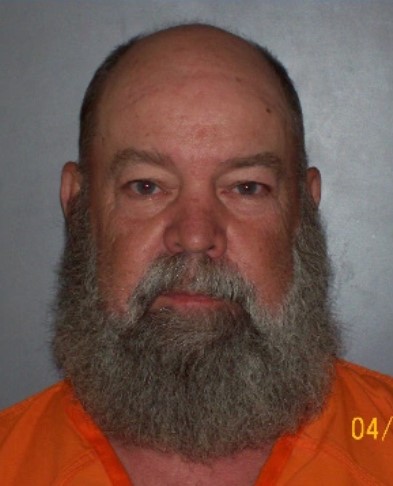 When investigating the crime scene, a witness from Lever’s family came forward and claimed that Lever and Harold had a “Hatfield-McCoy-type feud.” She further added that even Lever’s own family was terrified of him, and they believed that jail would be most suitable for him. The witness then stated that the murder was sudden as Johnny waked up to Harold and shot him when the latter was mowing his lawn. The police also discovered that Johnny was involved in another killing three years before Harold’s murder.

Johnny and his neighbor, Samuel Thomas, were in dispute over Johnny’s dog when Samuel came up with a gun and threatened to shoot Johnny. Samuel shot first, but then Lever shot and killed Samuel. The killing was determined to be in self-defense, and thus, no criminal charges were brought against Johnny. Authorities also found out that a sexual assault harassment charge involving Harold’s wife was pending against Johnny Lever.

Where Is Johnny Lever Now?

After his arrest, Johnny Lever gave the police his account of the incident. He said that after their numerous fights, he was always wary of Harold. On the day of the murder, Johnny claimed that Harold was mowing his lawn when the two had an altercation. Harold allegedly threatened Johnny and said that he was going to kill the latter. Johnny claimed that after the threat, Harold started going back to his house as if intending to get a gun. That was when Johnny reached out for his pistol and shot at his neighbor, hitting him thrice in the back.

Harold Price died on the spot. The police then charged Johnny with Harold’s murder and put him on trial. At trial, the jury found Johnny Lever guilty on the charges of murder and possession of a weapon during a violent crime. The presiding judge, Frank Addy Jr, then sentenced Johnny Lamar Lever to life in prison without the possibility of parole.

After the sentencing, Solicitor David M. Stumbo said, “Our prosecutors and law enforcement were once again able to work hand-in-hand to put a menace to our community behind bars. This sentence sends a message that violent crime will not be tolerated on the streets of the Eighth Circuit. My office will continue to work closely with our law enforcement officers to keep the streets of our community safe.” Johnny Lever is currently incarcerated at the Perry Correctional Institution in Pelzer, South Carolina.

Read More: How Did David Allen Die? Where is Mark Tatum Now?