A shocking crime spree in January 1984 had the majority of the police force following one man with a hostage. But the situation ended in tragedy because, in the process, a brave man’s life was lost. Netflix’s ‘I Am a Killer’ explores Harry Shryock’s murder in ‘A Bad Day,’ an episode in season 3. Harry was killed by David Cameron Keith, a career criminal, after hours of tense negotiations with the police. So, if you’re wondering what led to that tragic conclusion, here’s what we know.

How Did Harry Shryock Die?

Harry Lee Shryock was 64-years-old and settled in Polson, Montana, with his wife when the incident occurred. He was a native of Ohio and enlisted in the air corps cadet program at 20. As part of the military, Harry served in World War II, Korea, and Vietnam, hanging up his boots after 30 years at the age of 51. But he still flew charter flights occasionally from the Polson airport.

But on January 11, 1984, Harry got involved in a tense hostage situation, eventually being held at gunpoint by the culprit. He voluntarily offered his services, taking the place of a 13-year-old hostage and agreeing to be the pilot of a getaway plane. But during the negotiations between the would-be killer and the authorities, Harry was shot in the head, killing him instantly.

The man behind the kidnapping and the attack was David Lee Keith. Originally from Spokane, Washington, his father was a wealthy attorney. But it was stated on the show that David grew up with little supervision. After being sent to boarding school at the age of 11, he began using drugs and indulging in criminal activity. David did time for burglary and theft; by 1984, he was unemployed with a wife and three kids in Montana. 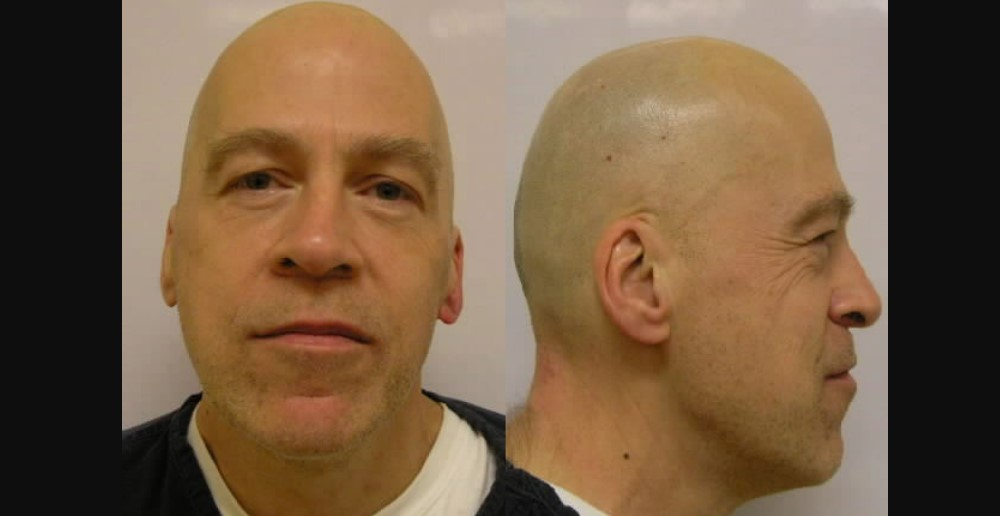 It was reported that David would steal goods in Montana and sell them in Spokane, using the money for drugs. On January 11, 1984, he walked into a pharmacy in Missoula, Montana, with a firearm. Then 27 years old, David stole some prescription drugs and fled in a car. A few hours later, a police officer spotted and followed the vehicle. David then stopped at a store and rushed in, where he took 13-year-old William Crose Jr. as a hostage at gunpoint.

Furthermore, David also fired at the clerk who was running for cover, missing her by inches. Then, he forced the kid into the car and began driving away, with the police in pursuit. Upon being stopped at a roadblock, David made some demands for the safe return of William. He wanted a plane and a pilot to fly him out and a parachute. David then drove to the Polson airport, where Harry, the pilot, agreed to take William’s place.

After the teenager was returned to safety, David pointed the gun at Keith’s head while the pilot tried to start the engine. However, there were some technical difficulties in doing so, and in the meantime, the authorities deflated the tires; the aircraft was not going to leave the airport. During this time, David continued to talk to the police, and a sniper had a clear vantage point. He took a shot, with the bullet hitting David’s arm and entering his chest. Soon after that, he shot Harry in the face, killing him.

Once David got out of the plane, he was shot in the head but survived, eventually being charged with murder and kidnapping. While he initially claimed shooting Harry was a reflex resulting from him being shot, he later changed his stance. David said in another statement, “Immediately after [being shot], I came to the conclusion that I was going to die, I didn’t want to go alone, so I fired my pistol into the back of the head of Mr. Harry Shryock.”

Where is David Keith Now?

In March 1985, David pleaded guilty to two charges each of aggravated assault and aggravated kidnapping, in addition to one charge of deliberate homicide. He was then handed down two death sentences and another 146 years behind bars. David’s execution was slated to take place in December 1988, and he chose not to fight it. But the then-governor of Montana commuted the death sentence to life in prison without the possibility of parole. The show stated that David was remorseful and was going to schools and warning kids about drugs. For now, he remains incarcerated at Crossroads Correctional Center in Shelby, Montana.