Thanksgiving Day in 2009 was filled with tragedy in Fort Benton, Montana, when Leslie Davidson was found dead in her home, with her boyfriend in a critical condition outside. But as the investigation would reveal, Leslie’s partner, Daniel Paulsrud, was the one who pulled the trigger. In Season 3 of Netflix’s ‘I am a Killer,’ the episode ‘History Repeating’ focuses on what led to Leslie’s death and Daniel’s explanation regarding what happened. So, if you’re curious about the same, we’ve got you covered.

How Did Leslie Davidson Die?

Leslie was born in June 1959, being adopted at the age of two by the Appleby family. While in school, she took part in basketball and track sports. Leslie married soon after graduating high school and had three daughters and a son. In 2001, she divorced her husband, and about four years later, she began dating Daniel. In the past, the 50-year-old worked as a claims adjuster for an insurance firm.

The authorities received a call on November 26, 2009, regarding an injured person at a house in Fort Benton. Upon arrival, they noticed Daniel on the street on all fours; he had a severe self-inflicted gunshot wound to his head but was still alive. He motioned the police to go inside the apartment. There, they found Leslie on the floor, dead from a single gunshot wound to the chest. The weapon used was a .357 revolver.

At the scene, Leslie still had her glasses on, and her hands were in her pockets. Daniel was rushed to the hospital and treated for his injuries. During his initial statement, Daniel claimed that the two went on a hunting trip in the morning, returning to Leslie’s home later. Then, he stated that Leslie argued on the phone with her daughter, Amanda. While Daniel unloaded the hunting gear, Leslie arrived with some beer. 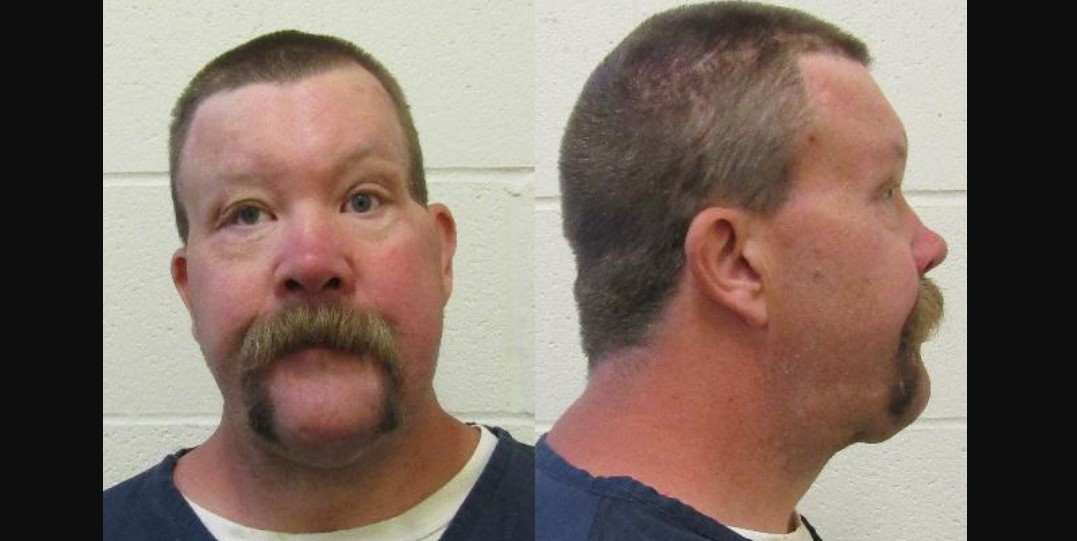 Daniel stated that the two had a good evening talking about the future. He said on the show that he began playing with the gun at some point, and it went off, hitting Leslie in the chest. The grief then caused Daniel to drink vodka and turn the gun on himself; he fired through his chin once. After that, Daniel claimed not to remember much, and because of the injuries, he couldn’t speak even during the trial.

However, the investigation revealed a lot more about the couple’s relationship. Court records indicated that it was a turbulent six years for the two, and Leslie tried to leave Daniel several times, only to get back together with him again. He was alleged to be controlling and physically abusive, in addition to being a heavy drinker. In the past, Daniel had threatened to kill Leslie and take his own life, similar to how her birth parents had died years prior.

Many of Leslie’s friends had warned her in the past of Daniel killing her. Furthermore, on the day of the incident, she was supposed to meet her family but told her youngest daughter, Kailee, that she would spend the evening with Daniel instead. Kailee remembered her mother crying and Daniel drinking that day. Amanda, Leslie’s other daughter, also provided testimony. When she called Leslie, she could hear Daniel call her names, and at one point, the line went dead. When Leslie called back a few minutes later, she admitted to Daniel hitting her.

Where is Daniel Paulsrud Today? 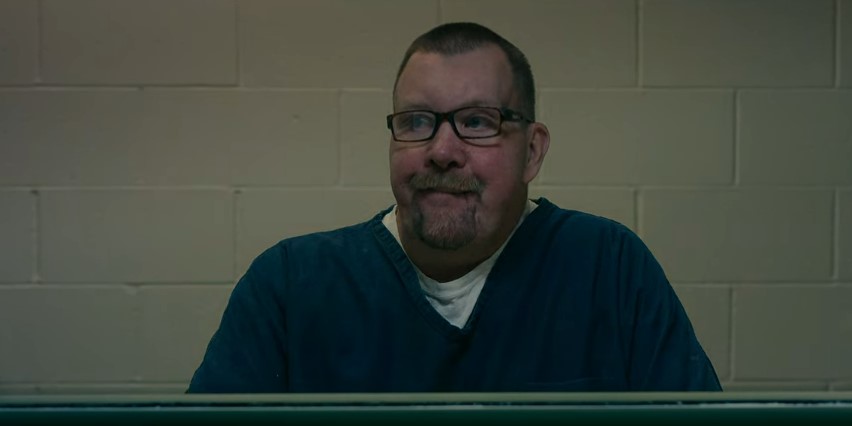 Daniel stood trial in March 2011. The authorities also presented a note found in his pocket as evidence. As per the show, it was written by Daniel and stated that Leslie had thought about killing herself in the past and had asked him for help killing her. The authorities believed that he wrote the note after Leslie’s death; it was on a napkin, and the same kind was found in his car. Daniel was eventually found guilty of deliberate homicide with a dangerous weapon. In May 2011, then 39, he was sentenced to 100 years for the murder and a consecutive 10-year sentence for the weapon charge. Currently, Daniel remains incarcerated at the Montana State Prison in Deer Lodge, Powell County. He is not eligible for parole.