Harvey and Valerie Looney’s Murder: How Did They Die? Who Killed Them? 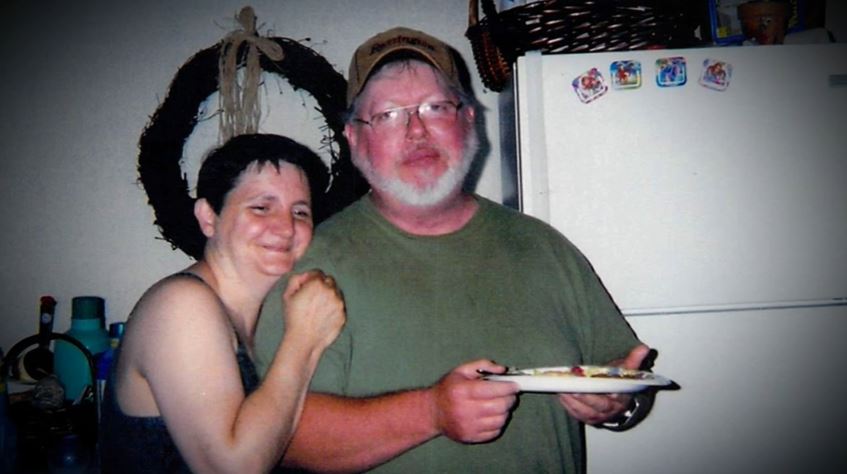 Investigation Discovery’s ‘Murder Comes to Town’ is a chilling true-crime documentary series that uncovers some of the most unexpected and heinous murders to have transpired in the small towns of America. From deceptions to revenge, it exposes all the deep-rooted secrets that lie within even the most idyllic of communities. So, of course, its season 5 episode, ‘The Last Face She Saw,’ chronicling the double homicide of Harvey Looney and Valerie Looney, is no different. And now, if you’re curious to know all the details about their case, we’ve got you covered.

How Did Harvey and Valerie Looney Die?

On the morning of March 30, 2009, a Pizza Plus employee arrived at his workplace just off the Peeler Highway in Claypool Hill, Virginia, to discover the bloody and lifeless bodies of the owners of the place; Harvey Looney, 52, and Valerie Looney, 48. While Harvey’s remains were recovered from outside the restaurant’s back door, his wife, Valerie’s body was in their office, near a desk. And probably the worst part of this whole incident was that if the couple had survived the brutal attack on them, they would have been celebrating their 29th wedding anniversary on that day.

Once the investigators arrived at the scene and secured the area, they were able to ascertain that both Harvey and Valerie had been strangled before being slain. Harvey’s throat had been slashed with a knife or a sharp blade to kill him, whereas Valerie was bludgeoned to death by what was later determined to be a fire extinguisher. The assailant had cut her throat as well, but it was unclear whether it was done before or after she was bludgeoned. The extent of her injuries was such that an officer from the Tazewell City Sheriff’s Office said that it almost seemed like a decapitation.

Who Killed Harvey and Valerie Looney?

Once investigations into the matter began, the first few things that the officers noted was that the restaurant’s alarm system had not been armed, its cash register had been completely emptied of the previous night’s take, and that the fire extinguisher used to kill Valerie had been placed back in its holder. All this led them to believe that the perpetrator was either very familiar with the restaurant’s layout and its surroundings or that they were a former or current Pizza Plus employee itself. And although DNA evidence was collected from the bloody fire extinguisher, the results it provided were inconclusive. 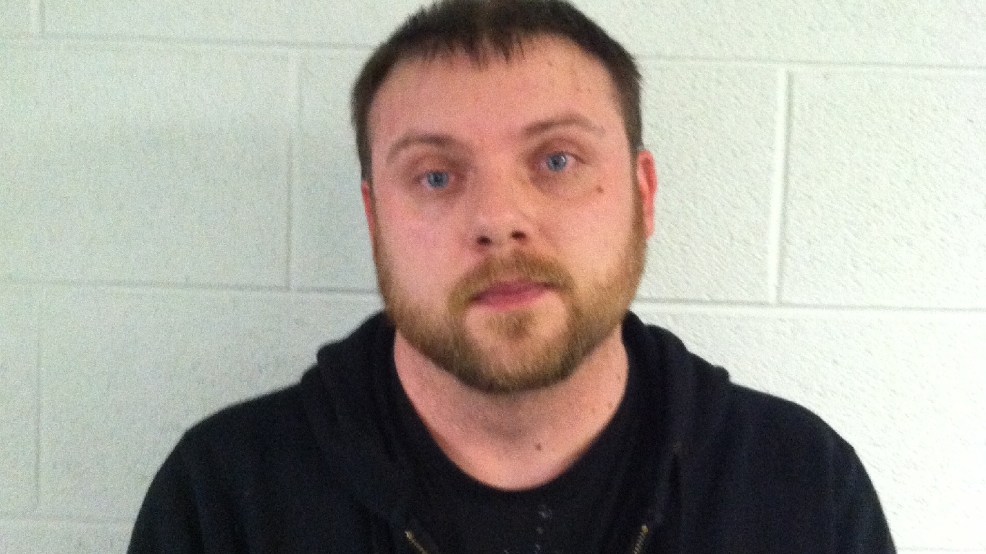 Investigators then interviewed all the organization’s employees and the couple’s only son, Christopher Looney, about the case, but they turned up with nothing of importance. Chris, who lived with his parents and had previously worked at the restaurant, told the officers-in-charge that he wasn’t worried after not seeing them through the night or in the morning as his father had apparently said that they could possibly go somewhere for the night to celebrate their upcoming anniversary. Then, when he admitted that he couldn’t think of anyone who would want to deliberately harm his parents, the case hit a dead end.

Four months later, though, Chris himself came under suspicion as it was discovered that he was the sole beneficiary of the Looneys’ entire estate. He stood to inherit four vehicles, about 60 guns, and $240,000 from the life insurance policy his parents had taken out – which he was never able to collect as the Sheriff’s Office refused to authorize its release. But again, with his maintenance of innocence and no physical evidence tying him to the murders, there was nothing that could be done. At least, not for four years, until the cold case was re-opened and investigators decided to interrogate Chris using a different technique. 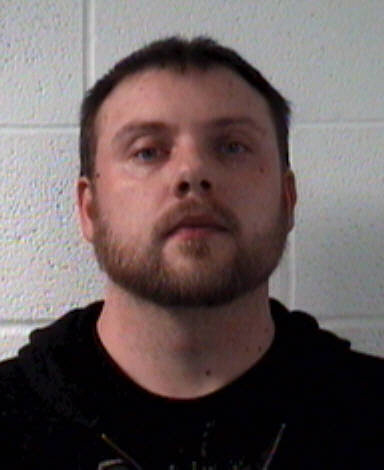 With that, in February of 2013, Christopher Looney admitted to killing his parents. He revealed that on March 29, 2009, at around 10:30 or 11 p.m., he went to Pizza Plus to ask his parents for money. When they refused, a bitter argument ensued, which led him to use his pocket knife to slit his mother’s throat and chase his father out of the restaurant. He grabbed and choked Harvey from behind before heading back inside to empty the cash register. Then, according to his own accounts, Chris hit Valerie in the head to make sure she “was not moving” anymore and slashed his father’s throat for the same reason before walking away.

Where Is Christopher Looney Now?

Christopher Looney was charged and arrested with two counts of capital murder and one count of robbery soon after his confession. And in 2014, to avoid the death penalty, he pleaded no contest – he did not dispute any part of his guilt or the charges against him. As per the terms of the agreement, Chris was subsequently sentenced to serve two life terms in prison without the possibility of parole. Therefore, today, Christopher Looney, at the age of 39, is incarcerated at the Sussex II State Prison in Virginia, near Waverly, where he will remain for the rest of his natural life.