Has Alicia Osibin Been Found? Is She Dead or Alive? 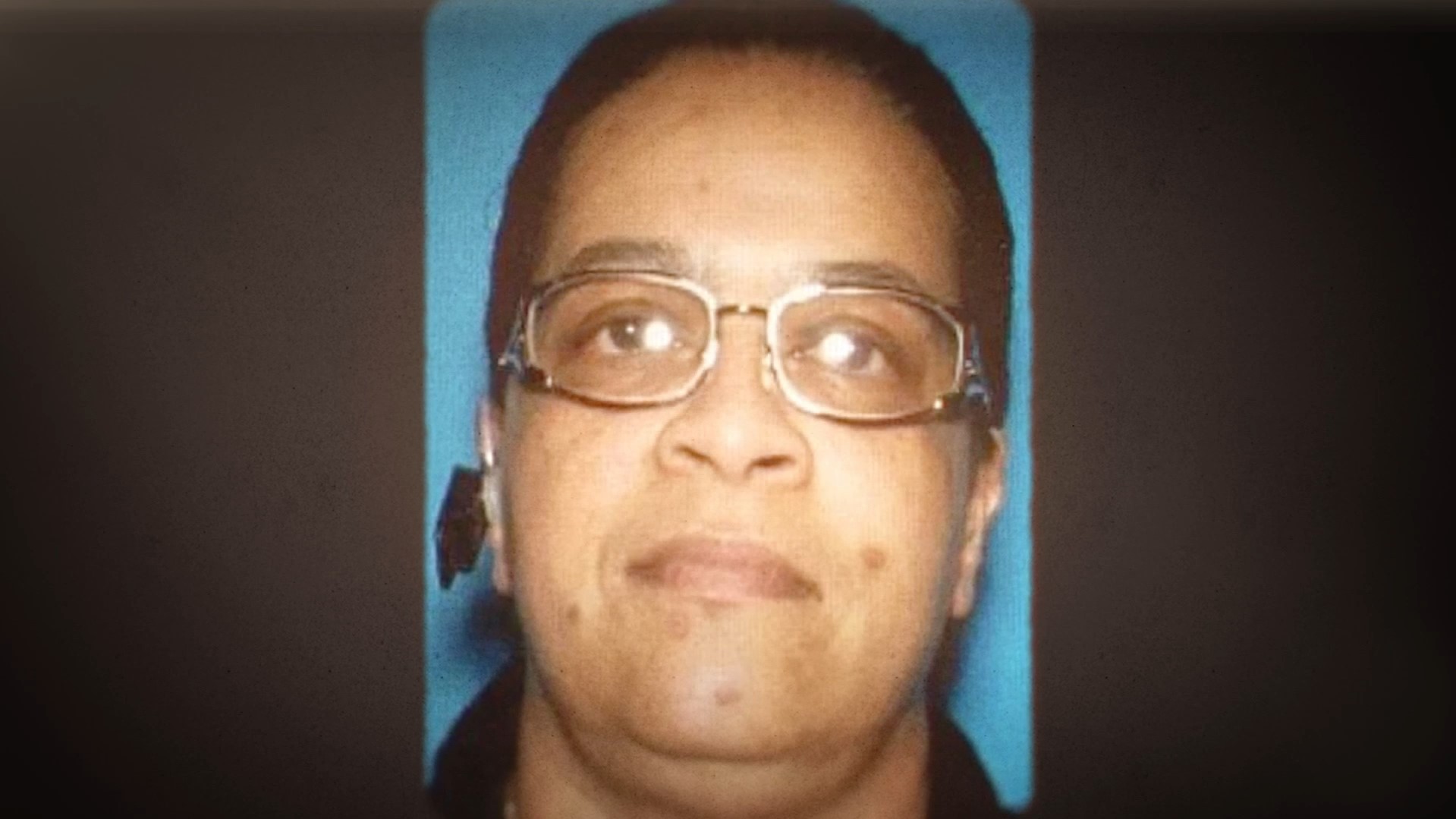 ‘In Pursuit With John Walsh: Deadly Daughter’ investigates the murder of Mary Osibin and how her alleged killer, Alicia Osibin, has been on the run since 2015. On December 2, 2015, human remains, confirmed to be Mary Osibin’s, were found in Alicia’s house in El Cerrito, California. The ensuing investigation soon led back to Alicia, and a warrant was issued for her arrest. However, by then, Alicia had long vanished. If you want to know more about this case and if Alicia has been found, we have you covered.

Mary Osibin was 90 years old at the time of her slaying. Her family was unable to contact her after Thanksgiving 2015 and reported that Mary was missing since November 27. The investigation that followed led authorities to Alicia Osibin’s house on the 1000 block of Leneve Place in El Cerrito, where they discovered a garbage barrel containing human remains in the garage. 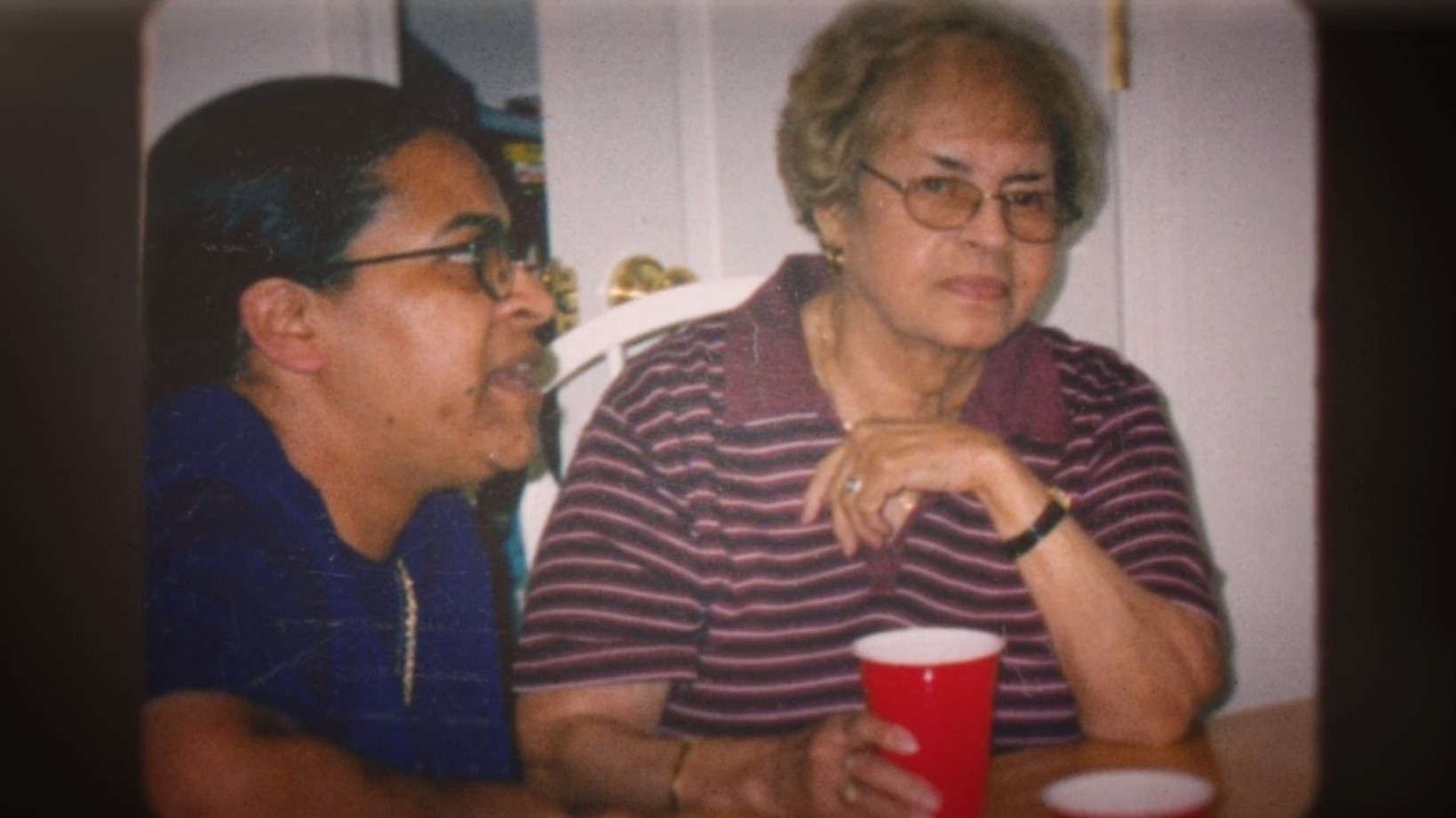 A medical examination determined the remains to be Mary’s, and an autopsy confirmed that she had died from multiple gunshot wounds. The medical examiner also determined that the murder had occurred months prior to the discovery. On asking around, the police came to know that Mary and her adopted daughter, Alicia Osibin, were longtime residents of that house. Thus, with the investigation leading back to Alicia, a warrant was issued for her arrest.

However, authorities then learned that Alicia was missing since August of the same year. According to reports, her neighbors saw her a few months prior but had not been able to reach her since. They even told police that Alicia had spoken to them about her plans of moving to Arizona or Southern California. Thus, when both women went missing, neighbors did not smell anything fishy. The police then commenced a massive search for Alicia, but the suspect was nowhere to be found. Even after pursuing every lead and clue available, authorities were nowhere close to putting an end to Mary Osibin’s murder case.

Finally, in March 2016, after a thorough investigation, the police announced that Alicia was believed to be in the Los Angeles area. Moreover, they also claimed that their information hinted at Alicia changing her name and her appearance to stay hidden. Described as a heavyset woman, authorities mentioned that the suspect might have altered her look to appear more masculine and adopted the name A. Callico or Alex Callico. Moreover, they also deemed that she might be armed.

Has Alicia Osibin Been Found?

It is unknown if Alicia is still alive as she remains missing to this very day. Since the report about her being in Los Angeles, there have been no further helpful leads about her whereabouts. Although every single tip is thoroughly investigated and followed, the police have reached dead ends with most. However, even with the suspect missing for years, authorities remain hopeful about bringing Alicia to justice.

‘In Pursuit With John Walsh’ profiled the missing accused and requested the public to call in with tips if they have any knowledge. Moreover, the episode even mentioned that Alicia is prone to developing adult acne and might even be running a cleaning business or working as a security guard or janitor. It is also believed that Alicia is still trying to pass herself off as a male. Currently, the tip lines to report any information remain open, but citizens have been requested to approach the suspect with caution as she might be armed and dangerous.