Has Arnoldo Jimenez Been Found? Where is He Now? 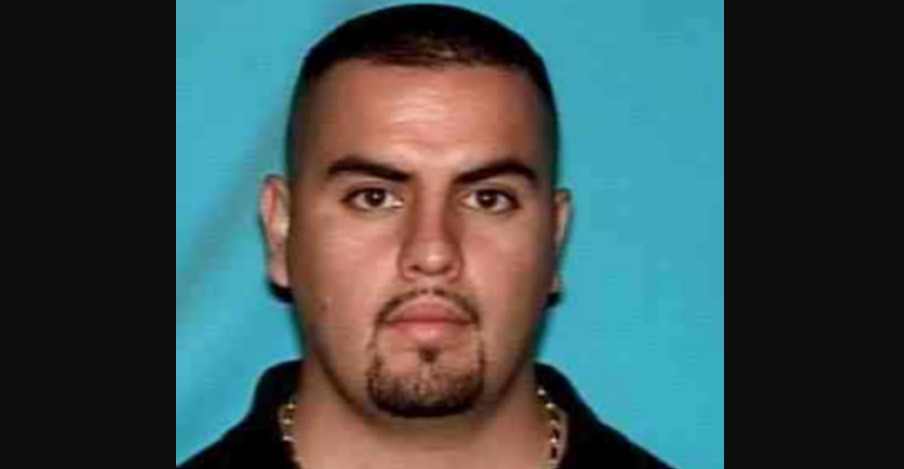 What was supposed to be a happy weekend turned into a tragic one for Estrella Carrera’s family in May 2012. The newlywed mother of two was found brutally murdered in her home in Burbank, Illinois, still in the dress she wore to her wedding party. Estrella’s husband, Arnoldo Jimenez, was missing and eventually suspected of killing her. The second half of Investigation Discovery’s ‘In Pursuit with John Walsh: The Criminal Caregiver’ delves into the story behind Estrella’s death and how the authorities tried to track Arnoldo’s movements. So, if you’re curious to find out more about what happened, we’ve got you covered.

Who is Arnoldo Jimenez?

On May 11, 2012, 26-year-old Estrella and Arnoldo, then 30 years old, were married in a city hall ceremony. The couple then celebrated the wedding with family and friends later that evening before heading home. They were last seen at around 4 AM on May 12, leaving a nightclub. Estrella had a 2-year-old son and a 9-year-old daughter staying with family around that time. The worried family asked for a wellness check when she didn’t come by to pick them up on May 12 as planned. 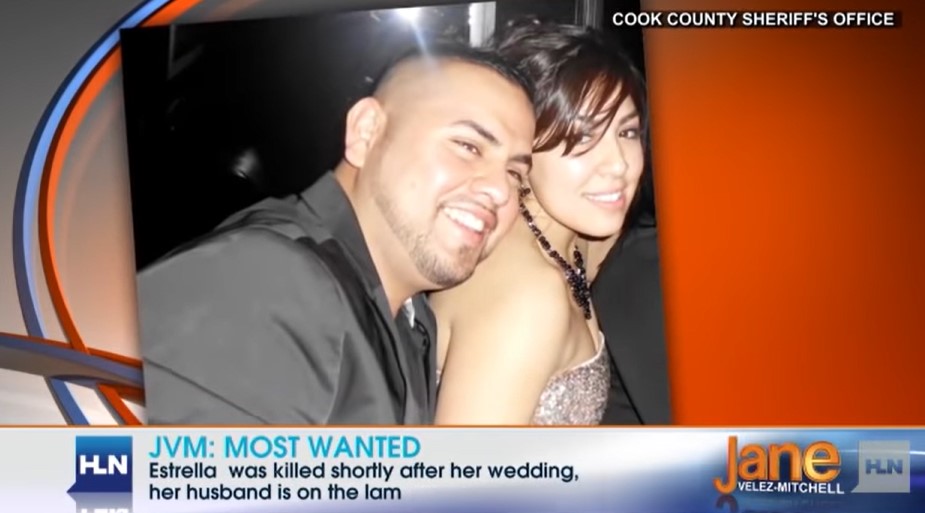 On May 13, authorities went to Estrella’s condo in Burbank only to find her dead. She had been stabbed more than 18 times and left bleeding in the bathtub. At the time, nobody knew where Arnoldo was. According to the family, the couple had a volatile relationship. A friend of Estrella’s claimed that when they last spoke, the mother of two wasn’t sure about getting married to Arnoldo. Authorities also stated that he had a criminal history and a violent past.

However, both Arnoldo and his car were missing. The police believed that he stabbed Estrella after an argument in the car and then dragged her into the apartment, leaving her in the bathtub. Later, family members said that Arnoldo’s sister got a call from him, and he claimed to have left Estrella bleeding after a fight. Arnoldo told someone else over the phone that he was going to Mexico. When the authorities tracked his phone, they learned that he used it on May 12 in Tennessee and Arkansas. Arnoldo’s phone pinged from Houston and Hidalgo in Texas the next day.

Has Arnoldo Jimenez Been Found? 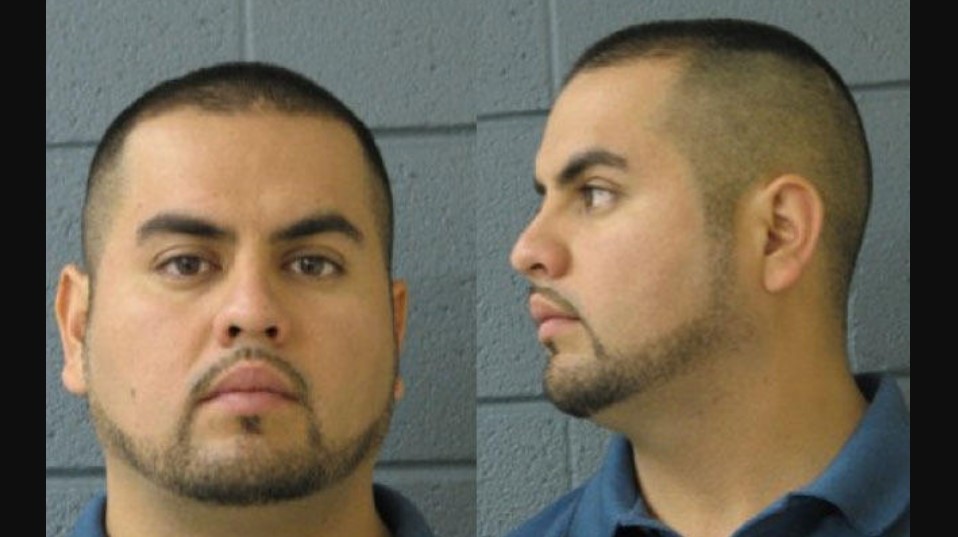 It was reported in October 2012 that Arnoldo’s car was found in his brother’s house. Humberto Jimenez was arrested on drug charges at the time, which led to the discovery of the vehicle with blood inside. The authorities believed that Humberto drove his brother to Mexico. Soon after Estrella’s death, the Burbank Police Department Captain said of Arnoldo going over the border, “Well, he’s had a head start. He does have family in the area. He does have kids in the area. That always keeps you tied to the area. Could he have left? Sure.” The authorities received multiple tips about Arnoldo’s presence in central Mexico. They believe he might be in Durango, Mexico, and may frequent Reynosa, Mexico. In May 2019, Arnoldo was placed on the FBI’s Ten Most Wanted Fugitives list.