Has Derek Whisenand Been Found? Where is He Now?

In June 2019, 78-year-old Burton Duane Sanborn’s peaceful post-retirement life came to a tragic, unwarranted end. He was found dead in his ranch house in Eastland, Texas, leading the authorities to suspect his caregiver. The first case on Investigation Discovery’s ‘In Pursuit with John Walsh: The Criminal Caregiver’ focuses on why the authorities suspected Derek Whisenand of murder. So, if you’re curious to know Derek’s current whereabouts, here’s what we know.

Who is Derek Whisenand?

Burton lived on a ranch house with his three dogs and had hired Derek Whisenand to help care for his pets and cook for him. As per the show, Burton found Derek through Craigslist. At the time of the incident, Derek had worked for Burton for about two years. When Burton’s friends couldn’t reach him or Derek despite calling multiple times, they asked for a welfare check on June 26, 2019. 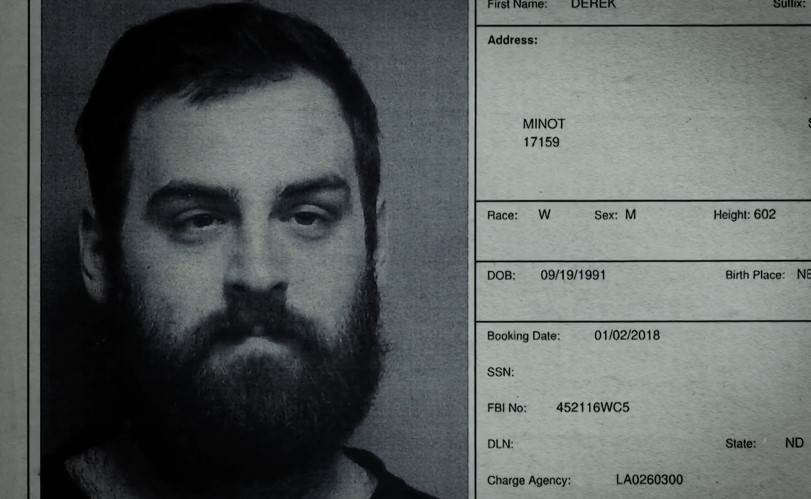 According to the show, Burton’s house was in disarray when the authorities got there. His body was found in the kitchen in a pool of blood. Burton was shot five times in the head, and .22-caliber shell casings were found nearby. A search of the house revealed that one of Burton’s cars, a rifle, and one of his dogs were missing. It was stated on the show that Derek had an extensive criminal history with prior arrests for assaults. They believed that Derek killed Burton and fled in one of his cars.

The authorities then found the car abandoned in Walhalla, North Dakota, close to the Canadian border. It was believed that Derek crossed over into Canada near Haskett, Manitoba, sometime around June 26, 2019. About two days later, Derek was seen at around 8 AM at a Walmart in Winkler, Manitoba. He was then seen at about 3:30 PM that afternoon in Winnipeg, Manitoba, when somebody dropped him off there.

Has Derek Whisenand Been Found?

In December 2019, a complaint regarding a shoplifting incident in Halifax, Nova Scotia, Canada, led the authorities to Derek, then 28 years old. He was accused of stealing work boots from a business there and was arrested after a brief foot chase. The authorities learned that he lived in a tent in the woods close by along with the dog. Upon Derek’s arrest, he tried to provide a fake name initially. In May 2020, an Immigration and Refugee Board member ruled that Derek would be deported to the United States. Earlier, Derek stated that he feared for his safety in the United States and wanted to make a refugee claim. As of May 2022, he was extradited back to the United States and is awaiting trial in Texas.