Has Michael Pratt Been Found? Where is He Now? 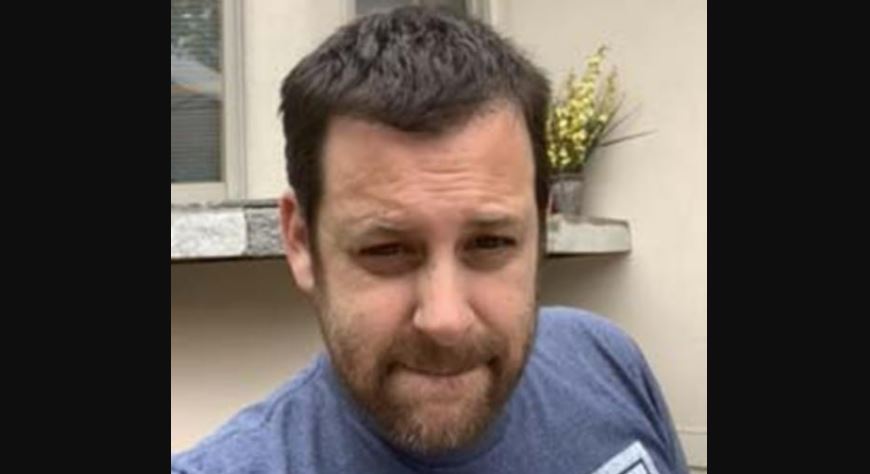 Michael Pratt was accused of coaxing hundreds of women to appear in pornographic videos he claimed would not be posted online. But within weeks of the shooting, they would show up on websites owned by Michael and his associates. Investigation Discovery’s ‘In Pursuit With John Walsh: Stolen Futures’ highlights Michael Pratt’s alleged crimes. So, if you’re wondering what Michael did and where he might be now, here’s what we know!

Who is Michael Pratt? 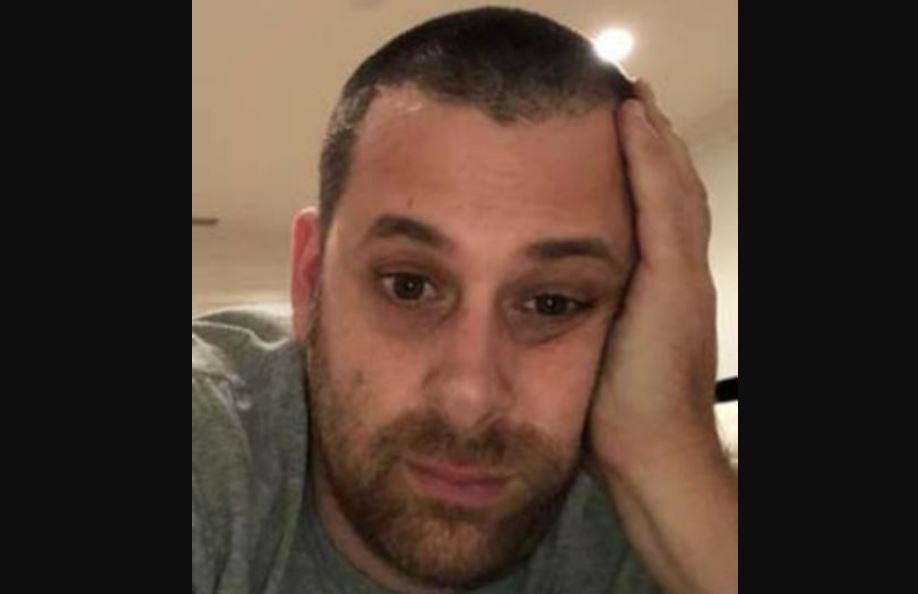 Matthew joined Michael in the United States in 2011 to work as a videographer. Ruben Andre Garcia was the actor in these films. Twenty-two women who stated they were victims of this operation filed a civil lawsuit that revealed disturbing information regarding Michael and his associates’ alleged practices. The women were picked up from the airport and accommodated in a hotel.

The victims were then given a contract minutes before the shoot and pressured into signing it. Some said they were sexually assaulted; others said they were forced to perform sexual acts they weren’t comfortable with. The documents the women signed directly contradicted what they were told regarding the videos appearing online.

The victims were initially told that the shoot would last about half an hour but found themselves shooting for many hours, often causing them pain. They also testified that they weren’t allowed to leave the room and that the exits would often be blocked. Mike also owned a website called PornWikiLeaks that made the women’s identity public despite being promised anonymity. He also hired women to provide fake references to the aspiring models coming in for a shoot.

Has Michael Pratt Been Found?

Michael fled the country in 2019, just before the trial began. This was despite a court order that required him to testify. The FBI brought charges of sex trafficking by force, fraud, and coercion and later added child pornography to it. Matthew was taken into custody, and Ruben pleaded guilty in December 2020, admitting that he, along with Michael, recruited the women. Another co-conspirator, Theodore Wilfred Gyi, pleaded guilty and admitted to lying to the women about their videos not appearing on the internet. 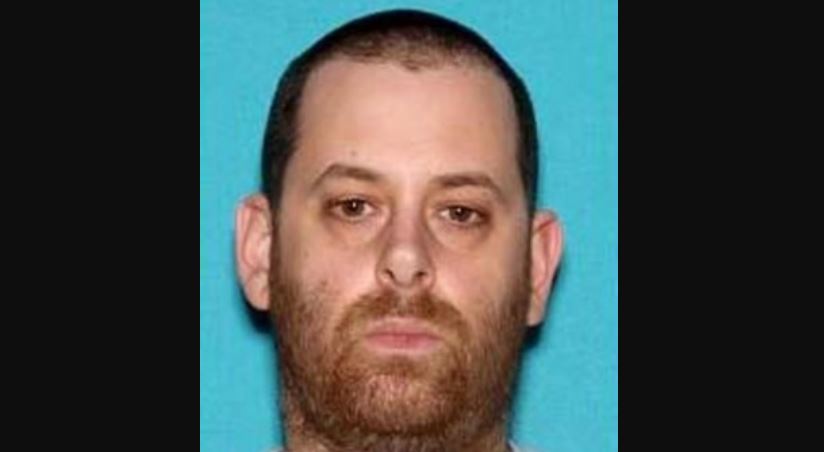 Michael, however, remains elusive. He was traced to New Zealand initially, where he visited his family, but since then, his folks have maintained they do not know where he went. The victims were awarded $13 million in January 2020, to be paid by Michael and the rest. The FBI has offered a reward regarding information that would lead to Michael’s arrest. The Bureau believes that he could be traveling to several European and Asian countries.