Has Carlos Torres Been Found? Is He Dead or Alive? Where is He Now?

22-year-old Eleivia Vigil was killed in her bedroom while her family was in the same house in Houston, Texas. All signs seemingly pointed to her on-and-off boyfriend, Carlos Torres, as the one responsible. Investigation Discovery’s ‘In Pursuit With John Walsh: Stolen Lives’ looks at Eleivia’s murder as one of the two cases featured on the show. The authorities had enough evidence to charge Carlos with Eleivia’s death, but he fled while out on bond, making him a wanted fugitive. So, let’s find out what happened then, shall we?

Who is Carlos Torres?

Carlos Torres had been dating Eleivia on and off for a long time. As per the show, the investigators learned that they had been seeing each other for almost 20 months and had even been engaged at some point. Eleivia was born in Mexico and moved to the United States with her mother at a young age. She hoped to become a photographer. The young woman had broken up with Carlos, but on the night of June 21, 2014, they met up again and went out drinking with a few friends. 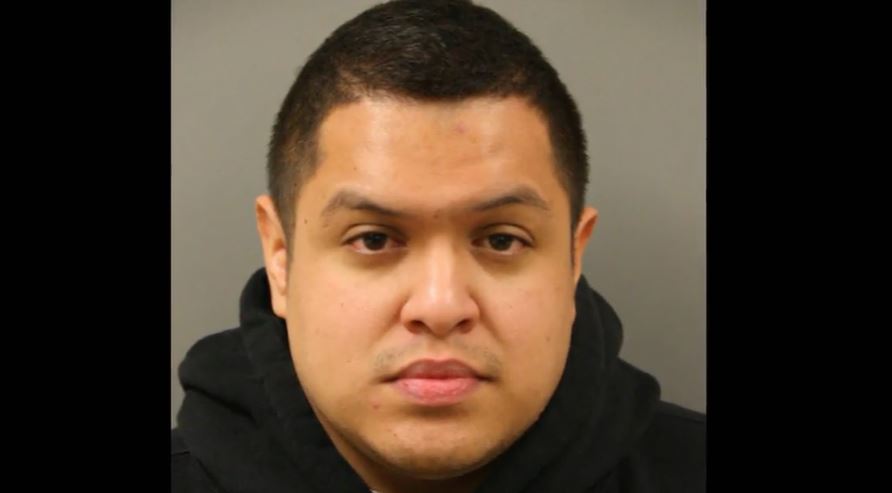 On the morning of June 22, her family tried to wake her up but heard no response from her, and the door was locked. When her mother checked on her again around 4 PM, not much had changed. When the family tried to access her room through the back window, they realized she was dead. Eleivia was found naked under a bedsheet. An autopsy confirmed she had been strangled. According to the show, bleach was used in an attempt to get rid of the evidence.

The authorities learned of Carlos and brought him in for questioning. He told the police that he was at Eleivia’s home for a while before going to his friend’s place at around 3:45 AM on June 22. Initially, the friend backed up this story. But when the police looked at Carlos’ phone records, they realized he was lying. According to the show, he called his friend sometime after 4 AM. The friend was brought in again, and this time, he told the police what actually happened.

It was stated on the show that Carlos confessed to his friend about killing Eleivia after finding messages between her and another man on her phone. He poured bleach on her body and fled through the window to his friend’s home. He was consequently charged with Eleivia’s murder in December 2014. However, the story took a turn for the worse about a year and a half later.

Has Carlos Torres Been Found? 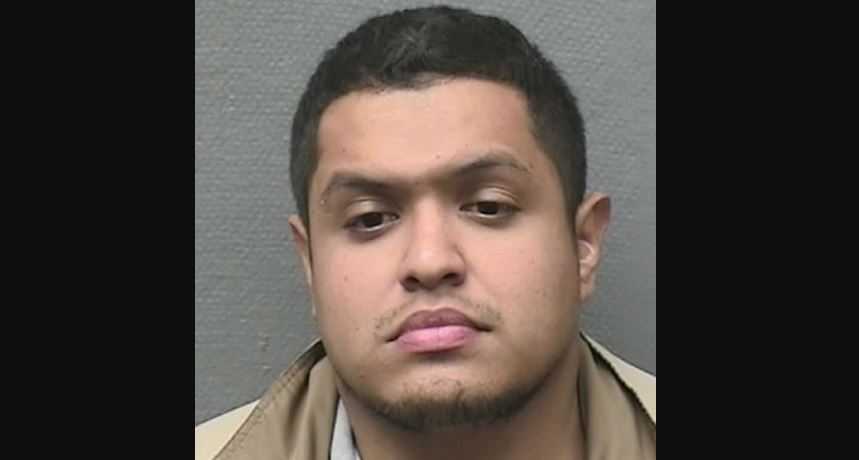 After being charged, Carlos was released on bond and was required to wear an ankle monitor so that the police could track his whereabouts. In February 2016, that changed when Carlos cut off the bracelet and took off in his father’s vehicle. While the car was found abandoned a few days later, Carlos was nowhere to be seen. According to the authorities, he was last sighted near the border in Laredo, Texas, and is believed to have crossed over to Mexico. Eleivia’s father said that he forgave Carlos but added, “I’m not gonna forget what they do [he did] to my daughter. No, no, no way.”