Has William Brockbrader Been Found? Is He Dead or Alive? Where is He Now? 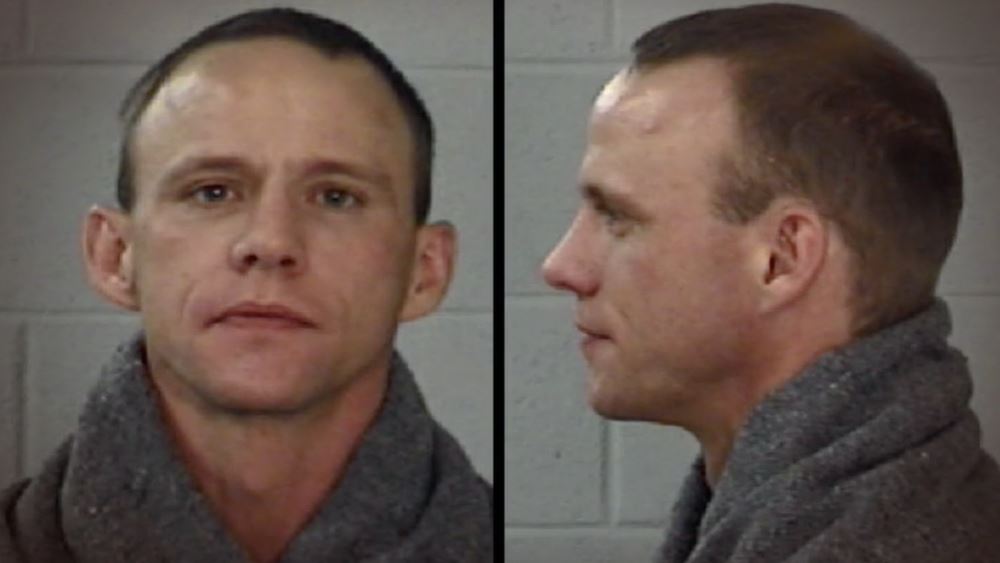 The second case featured on Investigation Discovery’s ‘In Pursuit With John Walsh: Stolen Lives’ is that of William Brockbrader. William has a history of sexually abusing children. He was convicted of that and was required to register as a sex offender every time he moved. But William repeatedly defied those orders and now is in the wind, evading capture for failure to register. So, if you’re wondering about the horrific crimes that William has committed, here’s what we know about them.

William grew up in Hooper, Utah, and met his future wife, Tana, in high school. They married soon after they graduated and moved to San Diego, California, eventually starting a family. At the time, William served in the United States Navy. They had a son together, and in 1993, Tana’s sister Janalyn came by temporarily to help the family out with the baby. The 11-year-old was William’s first victim. 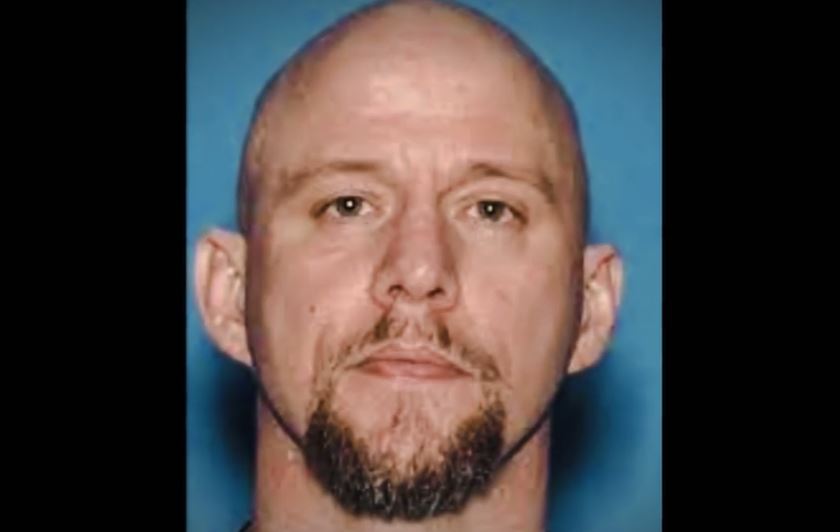 According to the show, William sexually abused Janalyn many times before her father learned of it and alerted the authorities. After his arrest in 1997, he was tried in military court and convicted of multiple sexual offenses against a minor. In 1998, he was sentenced to 11 years in prison and was dishonorably discharged from the Navy. But William was released on parole in Utah in 2001 after serving only three years. He initially registered as a sex offender in Utah. However, he constantly bounced around different states and failed to notify the authorities of the same.

William moved to Nevada sometime in 2009 and did not register as a sex offender there. He was eventually taken into custody during a traffic stop about two years later. William followed the same pattern when he moved to Garden City, Idaho, in early 2012. He did not tell the authorities that he left town and did not register in Garden City either. This led to another arrest in May 2012. He was then sentenced in March 2013 to 30 months for failure to register as a sex offender. That was to be followed by 10 years of supervised release.

Has William Brockbrader Been Found? 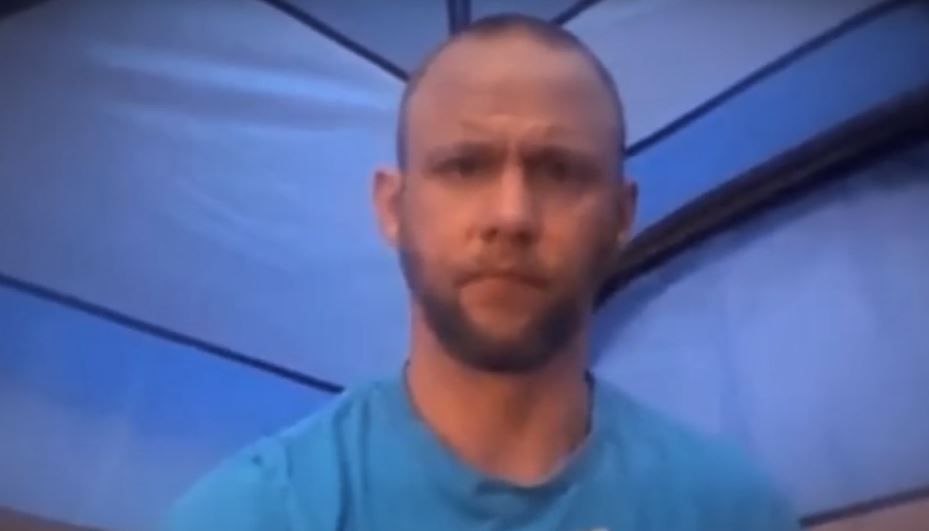 William was released in 2014, and yet again, he failed to register as a sex offender, continuing an alarming pattern. He has since been evading the United States Marshal Service. According to the show, William started appearing online in videos and other interviews where he made false claims about his military history and past. The last video he was known to have appeared in was from 2015, but the location he uploaded from remains unknown. He has not been seen or heard from since then and is still a fugitive from the law.