Has Christopher Abeyta Been Found? Is He Dead or Alive?

The Abeyta family welcomed their seventh child with open arms in November 1985. But just months later, the baby mysteriously disappeared from his crib, leaving them with more questions than answers. Investigation Discovery’s ‘Still a Mystery: Missing Blue Eyes’ features the story of Christopher Abeyta’s vanishing as the first of two cases featured in the episode. So, if you’re curious to know more about Christopher and learn of the updates in the case, here’s what we know!

What Happened to Christopher Abeyta?

Christopher was born on November 28, 1985, and was the youngest of seven children born to Bernice and Gil Abeyta. His mother later said of him, “He really was a doll. He was very entertaining. He would do funny things, and if we laughed, he would do it again because he knew he was getting some attention.” At the time of the incident, the family lived in the Cheyenne Springs neighborhood in Colorado.

On July 14, 1986, Christopher was put to sleep after dinner in a crib just feet away from his parents’ bed. He was given his last bottle at around 12:30 AM that night. At about 6 AM on July 15, Bernice realized that Christopher was missing from his crib. The worried family also noted that the front door was cracked open. The 7-month-old child was reported missing soon after, with the authorities arriving at the Abeyta residence at around 6:45 AM. However, an extensive search failed to provide any substantial leads.

Is Christopher Abeyta Dead or Alive?

Nobody in the house heard an intruder break in during the night. Furthermore, nothing seemed to be disturbed inside. The authorities searched the nearby lake and talked to the neighbors but had little success. Christopher was abducted, but nobody had any idea where he was. During Gil’s initial interview with the police, he admitted to having an extramarital affair with a woman named Emma Bradshaw. As per the show, Bernice and Gil had separated in the past but were reconciling around the time of Christopher’s disappearance. 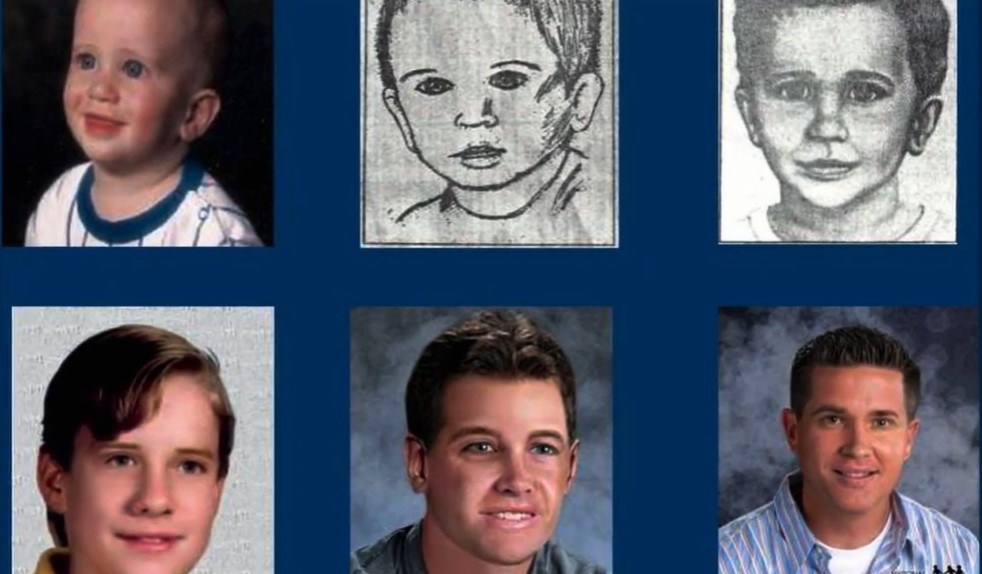 However, as the years passed, the case saw little to no development. Bernice worked with the National Center for Missing and Exploited Children and chased down every lead that came her way. Over the years, she made sure that Christopher’s story remained in the press. But despite the hard work, none of the tips that came by led to a breakthrough in the case. The family, though, believed that Emma had kidnapped Christopher. However, the police have never named her a suspect, and she had also won a defamation case against the Abeyta family.

Decades later, Christopher’s case was no closer to being solved than in 1986. Bernice, though hopeful for answers, wanted her other children not to be defined by their brother’s disappearance, saying, “This was one very devastating thing that happened in our family, but there was life before, and there is life after. And you have to be careful not to be controlled by this one devastating thing.” Bernice passed away in February 2017 due to cancer. The family kept the search going, and in 2018, three men who claimed to be Christopher were ruled out through DNA testing. In August 2020, Christopher’s father, Gil, passed away from a heart attack. The case, though, remains an active investigation as per recent reports.