Has Colin Jerrick Been Caught? Where is He Now? 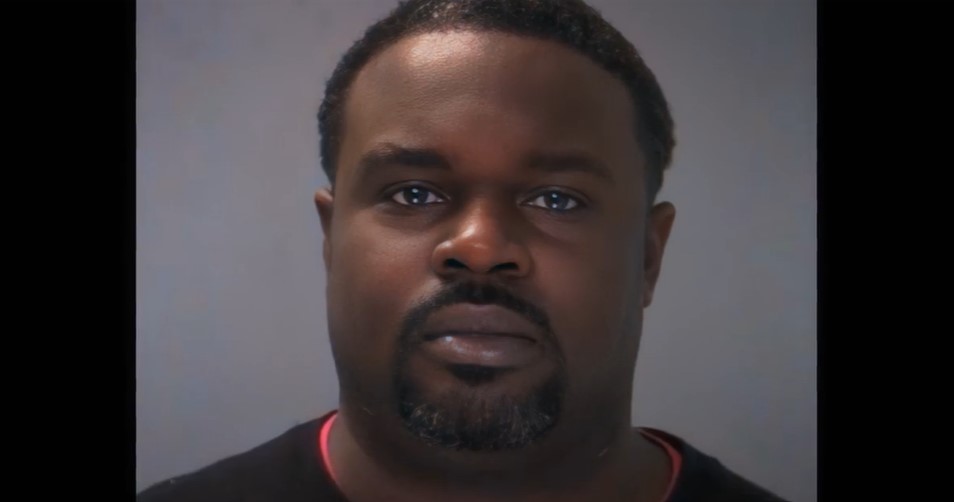 Two shooting incidents just days apart in Suffolk County, New York, had the authorities scrambling for leads. Inquiry into these cases seemed to lead to one suspect, Colin Jerrick. The first half of Investigation Discovery’s ‘In Pursuit with John Walsh: Stolen Innocence’ focuses on Colin’s alleged crimes and the efforts to find him. So, if you’re wondering what happened and where Colin might be today, here’s what we know.

Who is Colin Jerrick?

On June 13, 2020, Ajala Carpenter-Toney was out with friends attending a party in Wyandanch, New York. At the time, the 23-year-old had been living in Long Island, New York, and celebrating the good news of him being cancer free after about two years. However, multiple gunshots rang out soon after, leading to Ajala and seven others being injured. As per the show, he was rushed to the hospital but pronounced dead there.

The authorities arrived at a chaotic scene, with several shell casings in the street. They determined that at least nine different guns were used in the shootout. Ajala’s friends told the police they didn’t see who shot him, but other witnesses remembered a man calling Ajala out. While Ajala continued to walk away, the attacker pulled a gun out and shot him. At the time, the shooter was believed to be Colin Jerrick. The investigation revealed that a few years prior, Colin’s friend was shot, and Ajala was friends with the shooters, leading to a possible rift.

Then, on July 31, 2020, sometime during the evening, an argument ended with a man shooting Elbert Wright in North Amityville, New York. The authorities believed that Colin was responsible for this shooting as well. According to the show, he was Guyanese and grew up in Amityville. Besides coaching wrestling in the past, Colin was known to be a weed dealer with some gang connections.

Where is Colin Jerrick Today?

The authorities have stated that Colin Jerrick has been on the run since July 31, 2020. He is considered armed and dangerous, and his last known address was in North Amityville. Colin is known to have connections in Huntington Station and Bay Shore in New York, apart from Guyana and Florida, where he has family and friends. On the show, it was mentioned that his family possibly helped him stay hidden from the authorities. For now, Colin, in his 40s, remains a fugitive from the law and has evaded capture.