Has David Bonness Been Caught? Where is He Now? 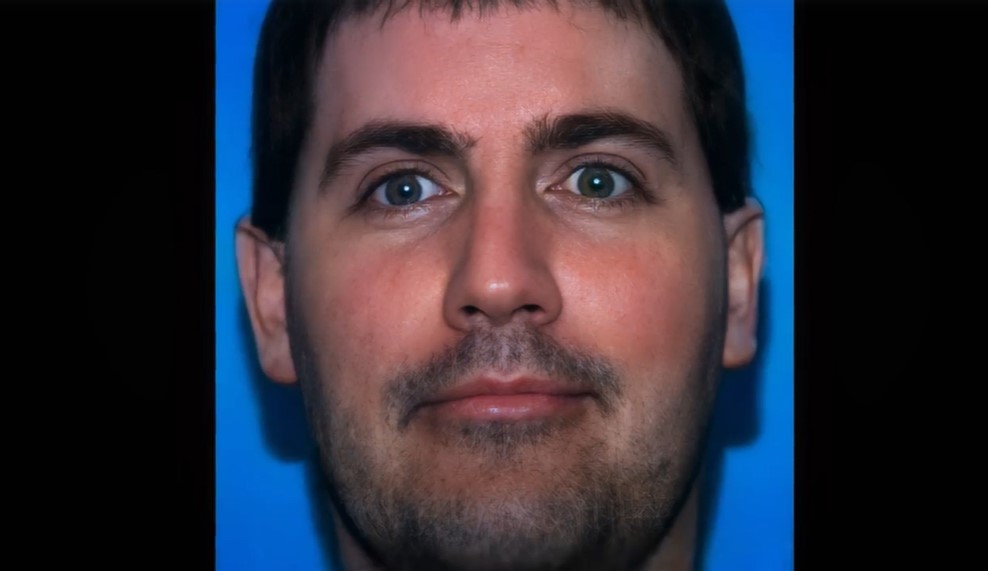 The second half of Investigation Discovery’s ‘In Pursuit with John Walsh: Stolen Innocence’ features the authorities’ efforts to capture David Bonness for his alleged crimes in South Dakota. It all began in December 2008 when David’s then-wife went to the police with a shocking tale of sexual abuse. While he was investigated, things took a turn when he suddenly disappeared upon being released. So, if you’re wondering what happened in this case, here’s what we know.

David Bonness, from Wyoming, was settled in Rapid City, South Dakota, when he came onto the authorities’ radar. In December 2008, his then-wife called the police after confronting him about a serious allegation. Her daughter, Alysha, had mentioned that David sexually abused her for years, starting when she was 12-years-old. The mother said she confronted David at his workplace before leaving with Alysha and then calling the authorities.

On the show, Alysha talked about how it began after she moved to Rapid City when she was 12. She claimed that soon after the move, David started making lewd comments and inappropriately touching her. The behavior escalated over the next few years, with Alysha alleging that David raped her. She saved a crumpled-up note David had allegedly written; it asked Alysha to take some pills and drink beer before he entered her room.

Furthermore, it was stated on the show that the authorities heard from Alysha’s younger sister. She talked about seeing Alysha and David doing inappropriate things and described the sound the bed made. Not just that, David was previously accused of sexually abusing another family member, but he was never charged at the time. When David was detained for questioning, he seemed calm and denied everything.

Where is David Bonness Today?

David Bonness was questioned on December 22, 2008, and was allowed to leave after that. However, he fled before the police could collect a DNA sample. According to the show, David left South Dakota and headed for Wyoming, moving in with his parents. He led a seemingly normal life there, working for a local Walmart. But despite the authorities tracking David down, he somehow evaded arrest and headed to Jamestown, New York, and then Dix, Nebraska.

The US Marshals have continued looking for David Bonness. In 2016, he was placed on their 15 Most Wanted fugitives list. As per the show, it’s possible that David could be in Canada and might be working at auto shops. Now in his 50s, David is wanted on 17 counts that include pedophilia, rape, and sexual contact with a child.