Has Darryl Walker Been Found? Where is Monique Johnson’s Killer Now? 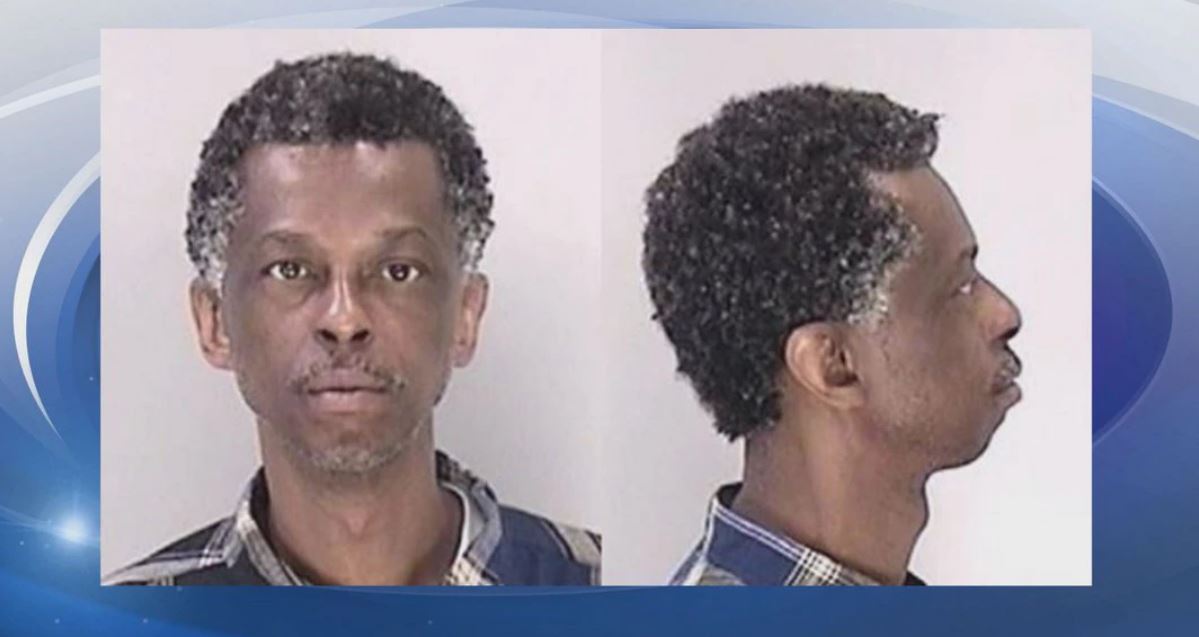 The residents of Ridgewood Drive in Richmond County, Georgia, were alarmed by a blaze of fire seen in one of the houses on their street in July 2018. Authorities rushed there only to find Monique Johnson dead inside under suspicious circumstances. Investigation Discovery’s ‘In Pursuit of John Walsh: Letters From a Predator’ brings to the viewers the story behind Monique’s death and how her accused killer, Darryl Walker, has been on the run. So, let’s find out more about what happened then, shall we?

Who is Darryl Walker?

Monique Johnson was a 51-year-old who had moved into the neighborhood at the start of 2018. People that knew Monique described her as a religious person who was a joy to spend time with. According to a neighbor, Darryl Eugene Walker was an ex-boyfriend who visited her frequently. On July 20, 2018, the police were alerted to a fire in the house that Monique had been renting. 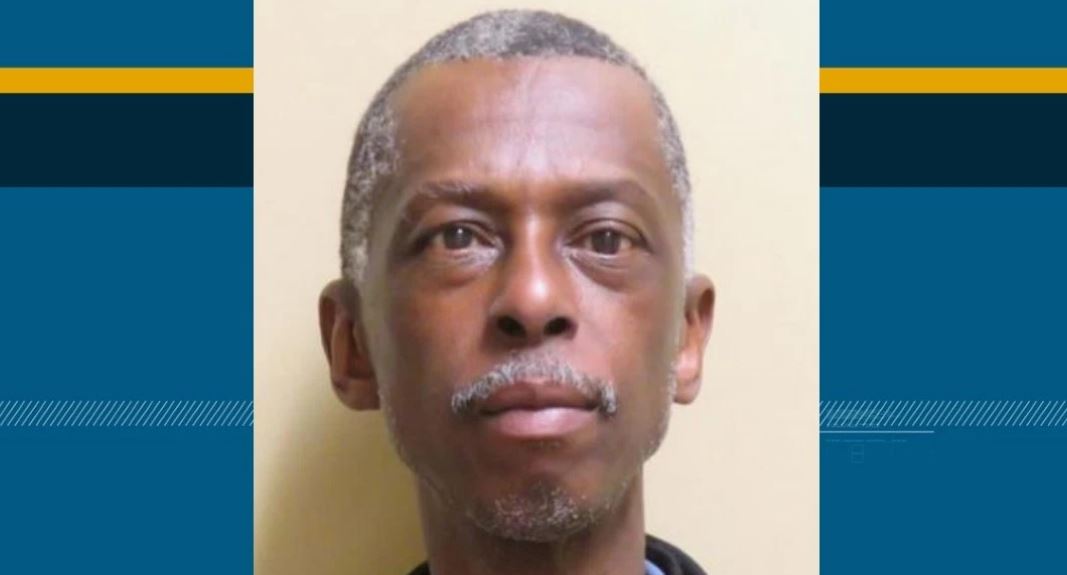 After the fire was extinguished, the authorities found Monique’s dead body at around 2:00 PM, pronouncing her dead a short while later. The fire was considered to be set intentionally. Monique had died from a gunshot wound and was deceased before the fire started. The police suspected 53-year-old Darryl initially because he was seen leaving the crime scene shortly after the fire. He is alleged to have driven away in Monique’s vehicle.

Darryl also had a criminal history. He assaulted a woman in 2000 after breaking into her home. For that, Darryl was convicted of rape, kidnapping, burglary, and possession of a knife during the commission of a crime. He was sentenced to life in prison but was paroled out in September 2016. Darryl’s cousin, Ulysses Guest, said that the family had not heard from him for a while. The last time he spoke to Darryl was about three months before the incident when he told Ulysses that he had a girlfriend and was doing well. He added, “He is not dangerous; he’s just troubled. He came out of prison lost.”

Has Darryl Walker Been Found?

In October 2019, Darryl was indicted on charges of murder and arson. He was last seen leaving the scene in a car with Georgia tags but has been a fugitive from the law ever since. Darryl might be working odd jobs and living on the street. He also takes medication for depression and seizures. Darryl is considered by the authorities to be armed and dangerous. His cousin said in 2018, “He knows what he’s done is wrong. I know him like a book. He’s probably somewhere praying and crying because he’s not a murderer like everybody thinks that he is.” Darryl’s family has urged him to come home, but his current whereabouts are unknown.