Has David Riemens Been Found? Is He Dead or Alive? 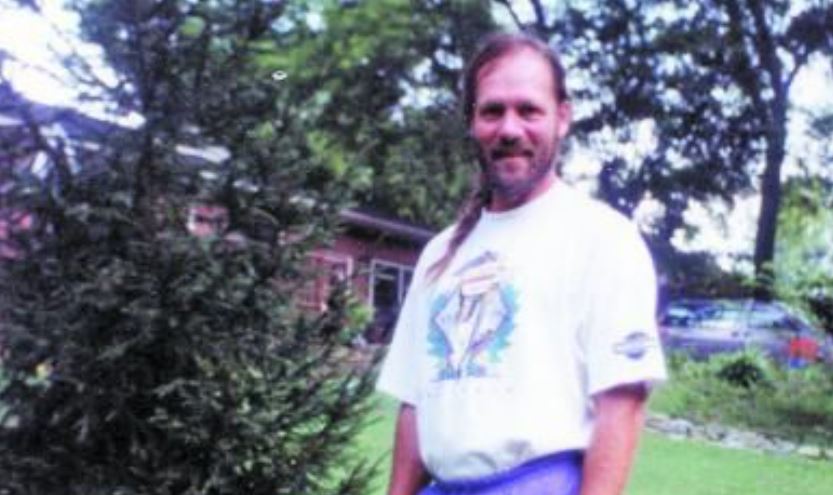 David Riemens was beloved in the community where he lived. The 60-year-old artist lived modestly and worked as an artist and stonemason. But his sudden disappearance in 2012 while he was supposed to visit a client left the small town of Watertown, Tennessee, stunned. Investigation Discovery’s ‘Disappeared: No Stone Unturned’ delves into this very case. While the authorities and volunteers searched for David, there were no clues regarding his disappearance until almost 6 years later, when the police found human remains. So, let’s find out more about this case then, shall we?

What Happened to David Riemens?

David Riemens, his wife, and a few others moved from Michigan to Tennessee during the mid-1970s. At the time, David lived in DeKalb County, Tennessee, and fit in just fine within a community of artisans. After his divorce in 1978, he took up work as a stonemason. David was described by people who knew him as a utilitarian. He wasn’t interested in money. Before David vanished, he lived in a treehouse on Donny and Laura Nuessle’s property for more than a decade.

David was also a gifted artist and painted for many of the businesses that opened in the area. But on August 8, 2012, he disappeared without a trace. According to friends, David was supposed to meet an unknown client for a stonemasonry job at a local store, but he was never seen after that. Donny and Laura started getting worried when they couldn’t reach him, and eventually, David’s truck was found in the store’s parking lot, foreshadowing a tragic end.

Is David Riemens Dead or Alive?

The last person to see David alive was Toni Tatu, a local. She stated that they met at the store parking lot and spoke for a few minutes. David was supposed to meet someone there for a job, but the authorities weren’t sure if that meeting ever took place. David also had plans of going to Michigan to meet family, something he delayed because of the work meeting.

All of David’s belongings were still left behind. Apart from his car, his dog and some luggage were all still there. As for the vehicle, it proved to be a dead-end in terms of any leads. Furthermore, it was challenging to track David because he didn’t use any electronics. Investigators said, “He lived off the grid, with no social media accounts, credit cards, or cell phones, which made this case very tough on finding leads; tracking his movements digitally was out of the question.”

The search for David yielded no success. Tracking dogs only led the police to the place adjacent to his vehicle and nothing beyond. The case went cold until January 2018, when a skull was found along a road in Watertown. The authorities found the rest of the remains close by a few days later. The remains were confirmed to be David’s through dental records and the clothing he was seen wearing at the time of his disappearance.

According to Donny, it was the new owner who called in regarding finding a skull on their property. The police believed that David was a victim of a homicide but have not made the cause of death public. However, they have stated that the case remains open and hope for any new information that might help them find David’s killer. Rick Hopkins, someone who knew David, said, “There’s a mystery involved in all this, and of course it’s tragic and sad; I would like justice obviously, but it wouldn’t change anything. He’s gone. He will live on; he just touched too many people and influenced too many people.”