Has Ervis Mecollari Been Found? Where is Laura Orso’s Killer Now? 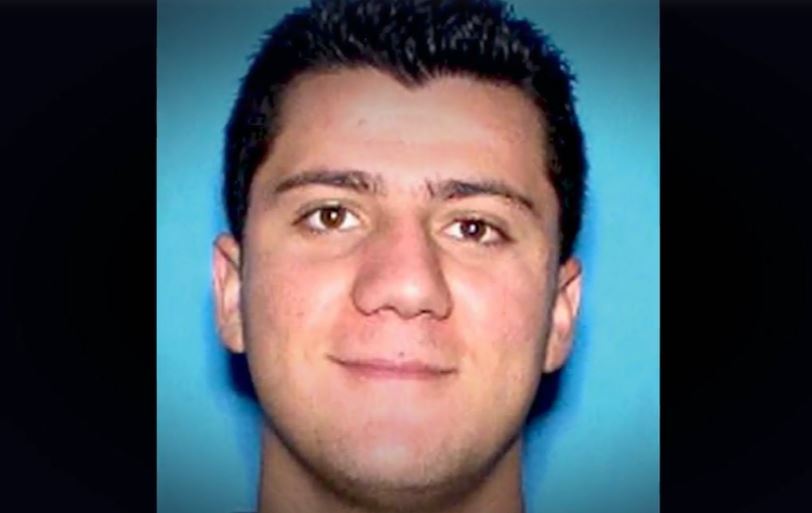 Just as Christmas was on the horizon in 2008, a friend of octogenarian Laura Orso made a horrific discovery at her home. She was found stabbed to death in her kitchen. But the hunt for her alleged killer is still active more than a decade later. This is the second case featured on Investigation Discovery’s ‘In Pursuit With John Walsh: Menace to Society.’ Laura’s sudden death left her loved ones with many questions regarding suspect Ervis Mecollari’s capture. So, if you’re curious to know what happened in this case, we’ve got you covered.

On December 20, 2008, 85-year-old Laura Orso’s friend was concerned after not hearing from her for about a day. When she checked on Laura, her apartment door in Waterbury, Connecticut, was left ajar. Inside, she discovered Laura’s body in the kitchen in a pool of blood. A 911 call brought the authorities onto the scene immediately. Laura was brutally stabbed 37 times, and the house seemed in disarray. The investigators believed that she had been killed about two days before she was found. 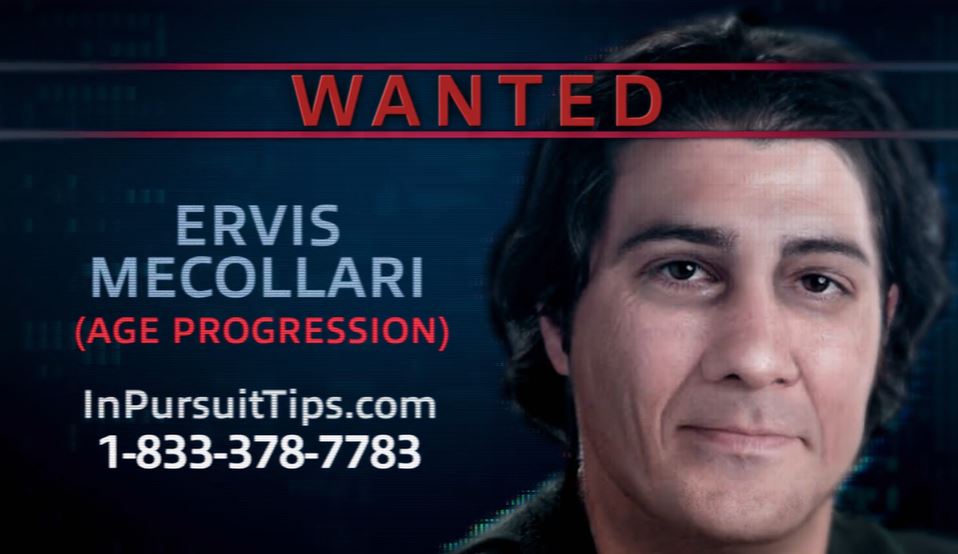 According to the show, there were bloodstains in the bathroom that were not Laura’s. The police believed that the killer might have hurt himself during the attack, prompting him to use the sink. A DNA profile was developed, but sadly, there were no matches when compared to the known offender database. With little else to go on, the detectives began to canvass the apartment complex where she lived. Then, they came across the Mecollaris, the Albanian immigrants who lived in the apartment below Laura’s.

Ervis Mecollari, a 21-year-old, lived with his parents, but his mother stated that he left home the day Laura’s body was discovered and was not seen since. He was connected to the murder through DNA evidence. The Mecollaris had moved from Albania to Florida before settling in Waterbury. Investigators then learned that an unknown female bought a bus ticket for Ervis to St. Petersburg, Florida, on December 20. Following that trail, the police learned that Ervis got off in New York City, New York, and made phone calls to his friends from there. However, they were unable to locate him.

Has Ervis Mecollari Been Found?

As per the show, investigators also learned that Ervis had a violent history in Albania. He was accused of attacking two people on separate occasions, and during one of those incidents, he stabbed someone in the chest. Ervis has been in the wind since Laura’s murder, and the police have traveled to Florida and Albania in search of him. However, they have been unlucky. The case has seen renewed interest again recently, and Laura’s nephew, Rocco, said, “I have faith they will find him. We have the greatest police officers in the world.”