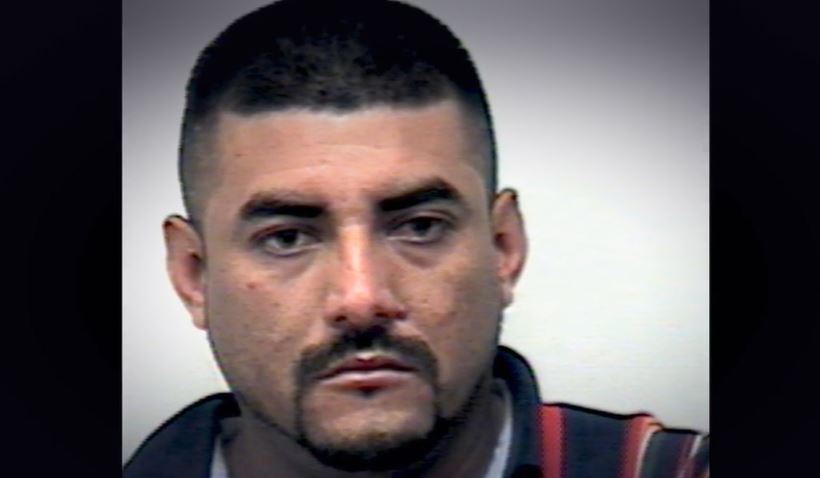 In February 2020, a seemingly senseless attack in an apartment complex parking lot left one dead another injured. The shooter, though, fled the scene, leaving the authorities a step behind all along. Investigation Discovery’s ‘In Pursuit With John Walsh: Menace to Society’ features Elvi Vanessa Cervantes-De La Torre’s tragic shooting as one of the two cases highlighted on the show. The alleged attacker, Pedro Espinoza, has been a fugitive from the law ever since. So, let’s find out more about this case then, shall we?

Who is Pedro Espinoza?

On February 17, 2020, at around 11 PM, a 911 call regarding a shootout led the police to the parking lot of an apartment complex in Austin, Texas. The caller stated that he was shot along with another woman who was with him. Investigators rushed to the scene to find 38-year-old Vanessa dead from several gunshot wounds. She was on the driver’s side. Sitting with her in the car was her ex-boyfriend, who was also shot but was still alive. He was rushed to the hospital, and the authorities hoped he could tell them what happened. 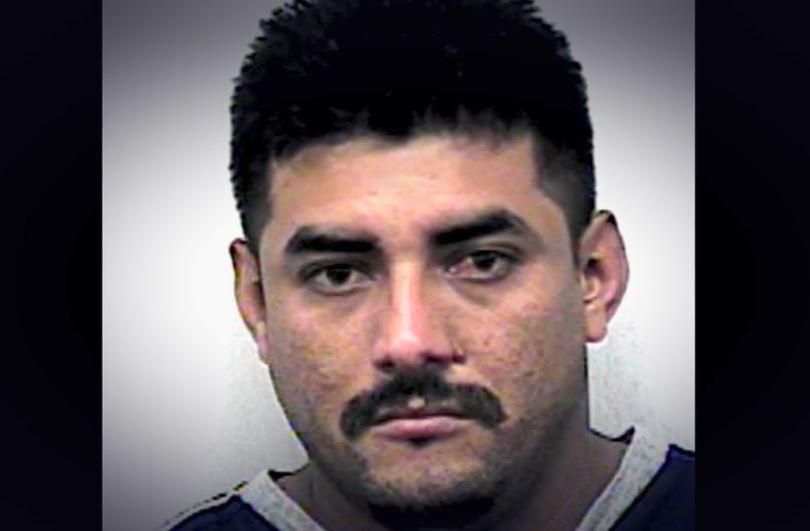 Vanessa was a recently widowed mother of five. She had four daughters who lived in the United States and a son who lived in Mexico. Vanessa worked as a waitress at a restaurant, a job she held for almost a decade. At the time, Vanessa was in the parking lot in a car with her ex-boyfriend when an unidentified attacker opened fire. According to the show, Vanessa’s friend was deaf but later informed the authorities that someone approached them from a group of Hispanic men drinking in the parking lot. According to him, the man got into an argument with Vanessa before pulling a gun on them.

While the police searched for two suspects initially, one of the witnesses came forward a few days after the shooting. This person identified the alleged shooter as Pedro Espinoza, who was 42 years old at the time. The police believed that Pedro had a problem with the loud music in Vanessa’s car that led to an argument and, ultimately, a shooting. Furthermore, the police also learned through witnesses that he was wanted in another shooting from August 2019 that ended in one person dying and two others being injured.

The police found a baseball cap at Pedro’s house with what seemed like a blood spatter as per the show. The suspect’s description involved him wearing a baseball cap. Also, about ten days after the shooting, Pedro’s car was found abandoned in a gas station in Austin. Surveillance footage showed a person believed to be Pedro leaving with someone else in another vehicle. It was also confirmed on the show that the abandoned car was the same one used in the 2019 shooting but was repainted.

Has Pedro Espinoza Been Found? 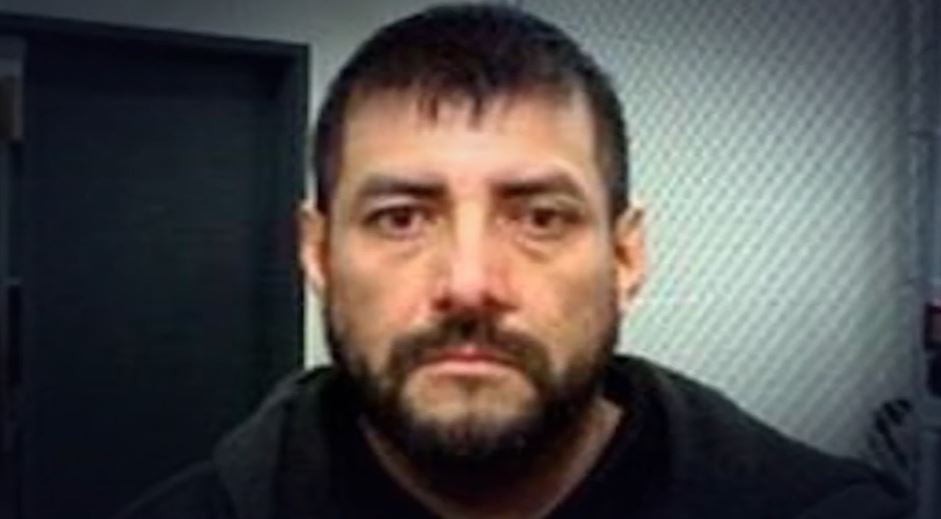 Pedro has eluded the authorities ever since the incident. Now wanted for two shootings, it was stated on the show that Pedro went to a bus terminal on February 19, 2020, and the GPS on his phone confirmed he crossed over to Mexico. Investigators also believed that he may have committed a murder in Mexico in the past before coming to Austin. Pedro is considered to be armed and dangerous. According to other witnesses, he also bragged about the murder from August 2019.