Has Hector Hugo Ramirez-Lopez Been Found? Where is He Now? 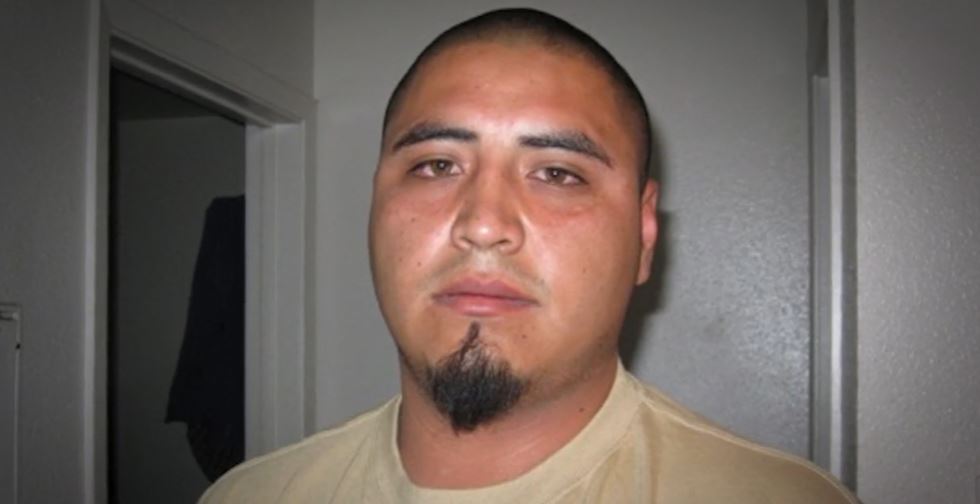 After a single-car crash in Austin, Texas, was witnessed by a patrolman, the authorities descended upon the scene only to realize that the driver was gravely injured. However, the wounds were not from the accident but a stabbing. Investigation Discovery’s ‘In Pursuit With John Walsh: Predator Next Door’ delves into Randall Wells’ death and focuses on his alleged killer, Hector Hugo Ramirez-Lopez, as one of the two cases featured on the show. So, if you’re wondering what happened and if Hector has been found yet, we’ve got you covered!

Who is Hector Hugo Ramirez-Lopez?

On April 28, 2012, at around 12:08 am, 22-year-old Randall Wells’ car ran off the road and crashed into a dumpster. The police who examined him learned that Randall had been stabbed in the chest, which was inconsistent with the car crash. The young man was studying at a local trade school and had a bright future ahead of him. However, he was pronounced dead shortly after the incident. Now, the authorities had to figure out what happened before the accident. 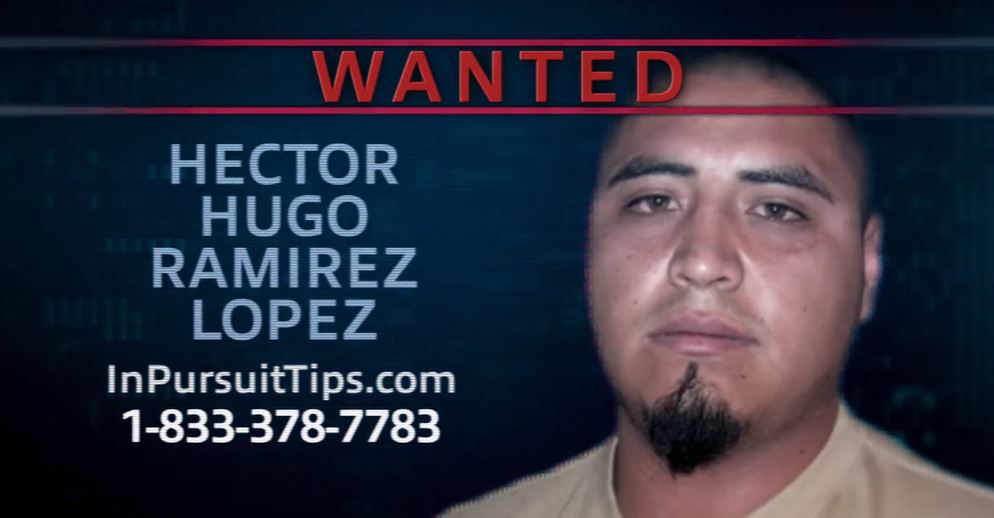 According to the show, Kenneth Robinson Jr., a friend of Randall’s, was with him when the stabbing occurred. He stated that the two of them pulled out of an apartment complex as Randall was giving him a lift to a local store sometime that evening. As they came out, Kenneth whistled at a woman passing by. But, there was a group of Hispanic men in the vicinity, one of whom was the woman’s boyfriend. As the situation turned confrontational, Kenneth and Randall decided to drive away, given that they were outnumbered.

When they came back about an hour later, the group was still there, which led to an altercation between Randall and one of them. Randall was stabbed in the chest during the scuffle, after which he got into the car and drove away, eventually crashing it. Investigators learned that the suspect had left in a vehicle. The description matched what was written in a previous police report.

As per the show, on April 13, 2012, a woman reported a sexual assault and gave a similar description of the car the suspect drove. This led the police to identify Hector Hugo Ramirez-Lopez as the alleged killer. Then 23-years-old, there was a warrant out for his arrest. But when the police went to his home a day after the stabbing, he was nowhere to be seen.

Has Hector Hugo Ramirez-Lopez Been Found?

It was stated on the show that on May 4, 2012, Hector’s car was found abandoned by the side of a road about one hour outside of Austin. The authorities believed that someone had picked him up from there. Hector has eluded authorities ever since. A Mexican citizen, he is believed to have crossed over into Mexico and may be living in the state of Coahuila. However, his exact location is unknown. As per the show, Hector had no legal status in the United States.