Has Sherman Jackson Been Found? Where is He Now?

The second case featured on Investigation Discovery’s ‘In Pursuit With John Walsh: Predator Next Door’ is Sherman Jackson’s. In Warren, Ohio, Sherman has been accused of sexual abuse against children under the age of 13, and as per the show, more victims have emerged over time. However, Sherman has remained on the run after the family he lived with confronted him with the accusations. So, let’s find out more about what happened then, shall we?

Who is Sherman Jackson?

In Warren, Sherman Jackson went on the run after being accused of abusing children. According to the show, he had a lengthy criminal history but seemed to be doing much better at the time. However, his dark secrets came to the fore soon after. Sherman met Eileen in early 2000, and they began dating a few years later. When they met, Eileen had two young daughters and a son. 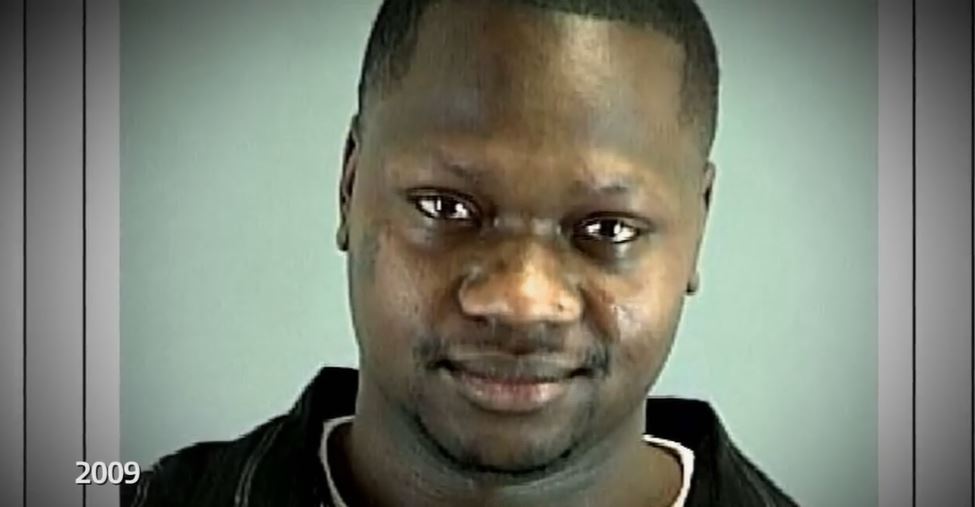 By 2010, Eileen and her two youngest children — 10-year-old Marie and 9-year-old Adam — lived together with Sherman and his 8-year-old daughter, Tricia. At the outset, Sherman seemed like a nice guy who treated the children well. He worked as a computer technician and taught at a computer club for children, which Marie and Tricia attended. As per the show, in February 2010, the two girls went to Eileen, telling her that Sherman had touched them inappropriately, and in fact, had been abusing them most of their lives.

When Eileen confronted Sherman with what the girls said, he dismissed the accusations and made an excuse to leave. That was the last time the family saw him. A few months later, Sherman, about 30-years-old, was indicted on charges of gross sexual imposition and six counts of rape involving a child younger than 13. The show stated that authorities came across many more victims throughout the investigation, with some being family members while others being part of the computer club where he taught.

Has Sherman Jackson Been Found?

The authorities eventually learned that Sherman was in Arizona and worked with a church group, with his father sending him money through wire transfer. As per the show, after staying there for about six to nine months, Sherman fled to Mexico and then to Jamaica, a Caribbean Island, sometime around 2015. He has since stayed out of the reach of the law, but many believe he might have returned to Ohio.

Sherman has been included on the list of the 12 most wanted fugitives in Northern Ohio. Given his violent history, he is considered armed and dangerous. The authorities also believe he is around children, given his history of working with church groups.