Has Isaac Estrada Been Found? Where is Courtney Phillips’ Killer Now? 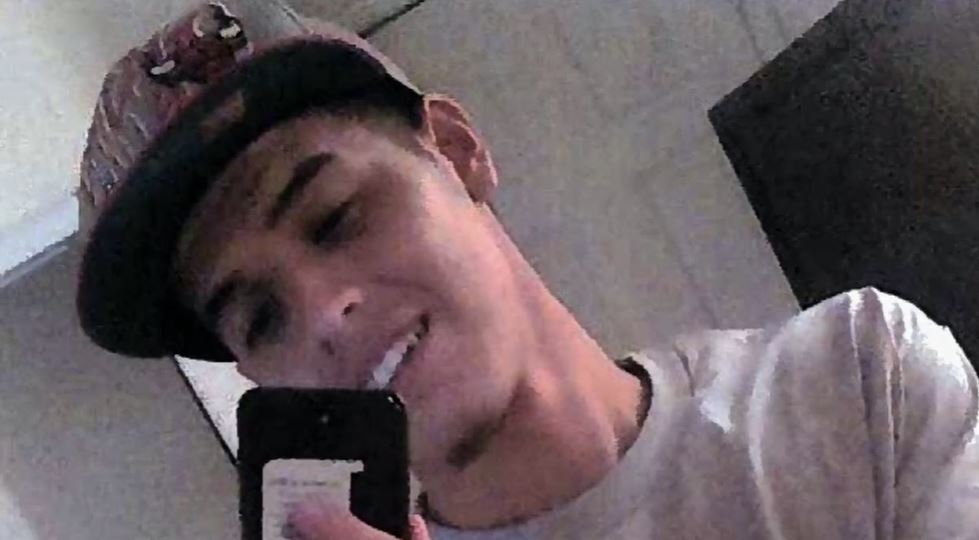 The Easter weekend in 2015 turned out to be a fatal one for Courtney Phillips. The young woman was on a weekend getaway in San Antonio, Texas, when she was brutally murdered. Investigation Discovery’s ‘In Pursuit With John Walsh: Hell on Wheels’ shines a light on Courtney’s story as one of the two cases highlighted on the show. The alleged killer, Isaac Estrada, has been elusive to the authorities. So, let’s find out what the updates on this case are then, shall we?

Who is Isaac Estrada?

At around 4 PM on April 5, 2015, a 911 call regarding a homicide led the police to an address in San Antonio. There, they found 23-year-old single mother Courtney Phillips lying face up close to the front door. She was in a pool of blood and had been stabbed multiple times. The evidence at the scene pointed to robbery being at least a partial motive. Courtney was from Arlington, Texas, and had taken a trip for the weekend. The 911 caller, who was a friend, was questioned. 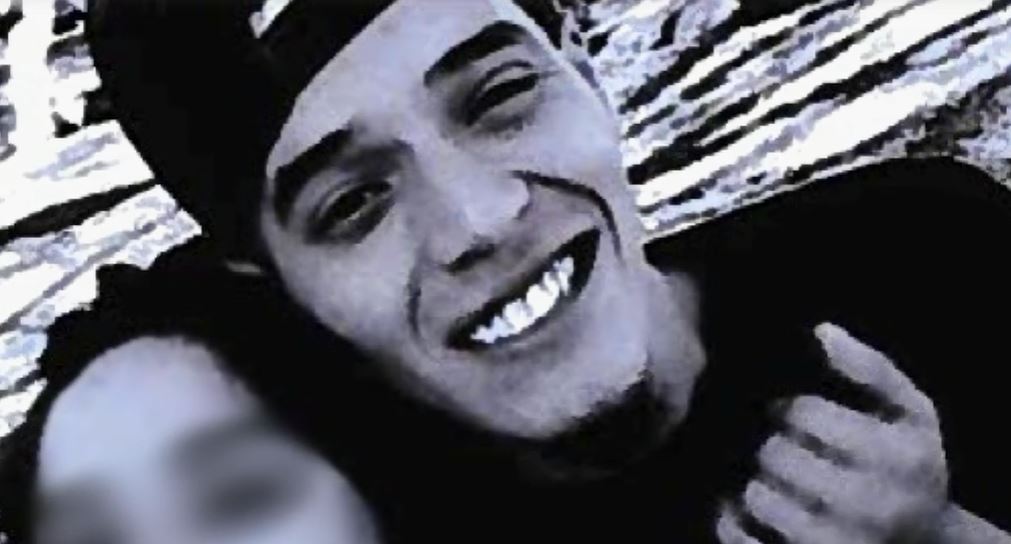 The friend stated that he dropped Courtney at that address because she was supposed to meet a date. She had arranged for it after meeting this person online. Courtney’s friend dropped her there a few hours prior but started to worry when he couldn’t get a hold of her. So, when he came back to check at the address, he found Courtney’s dead body and alerted the authorities. The police also learned that the homeowners were out of town at the time and had no idea who Courtney was.

When the authorities found Courtney’s cellphone in the bedroom at that residence, they received their first big break. Upon accessing her phone, they realized that she was meeting a 19-year-old Hispanic male, Isaac Estrada. What the police learned about him was alarming. According to the show, about three months before the murder, Isaac was charged with aggravated robbery in an eerily similar case. The victim was asked to come to the same area under the pretext of a date. The investigators believed there were other victims as well and feared there would be more in the future.

Has Isaac Estrada Been Found? 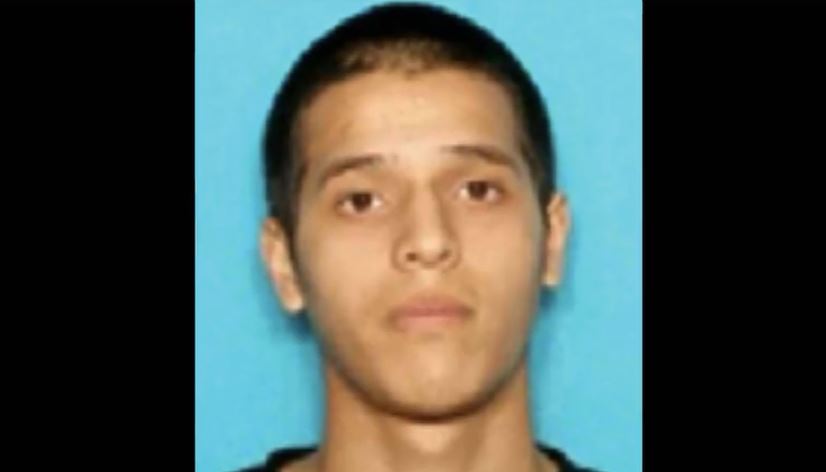 Isaac was nowhere to be seen after the murder. When the police talked to his mother, she mentioned that he might have gone to Perris, California, because some family lived there. As per the show, a search warrant was served at an address in Perris, but they had just missed Isaac. The authorities believed that he crossed the border into Mexico sometime in 2015. In early 2016, Isaac showed up on social media feeds and was traced to Guadalajara, Mexico. However, the trail went cold until 2019, when a tip led the police to believe he was in Sabinas, Mexico. US Marshals worked in conjunction with the local authorities to arrest him there but unfortunately missed him again. For now, Isaac remains a fugitive from the law.