Has Nalio Williams Been Found? Where is Ray Modia’s Killer Now? 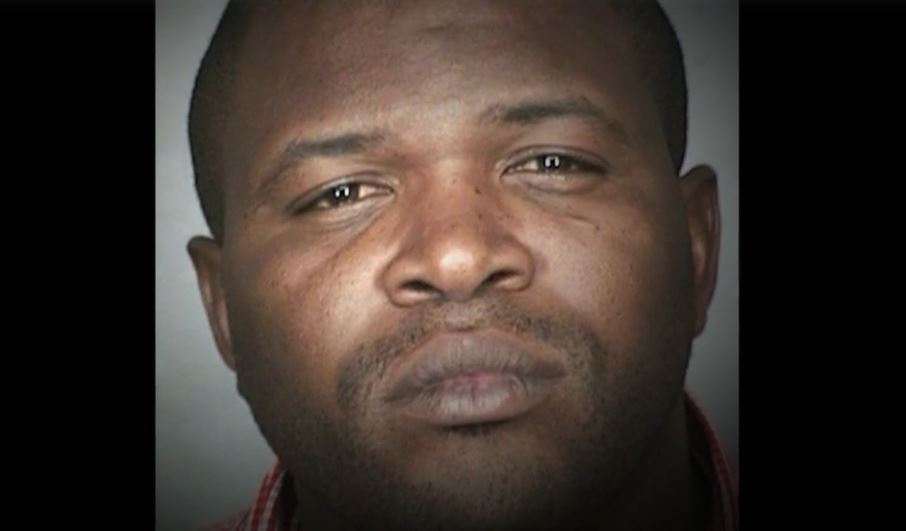 Investigation Discovery’s ‘In Pursuit With John Walsh: Hell on Wheels’ has the veteran investigator and his son delve into two cases where the suspects have remained on the run. The murder of Raimundo Modia around Christmas in 2011 is the second case featured in the episode. Ray was killed at a warehouse in Broward County, Florida, but the suspect, Nalio Williams, was quick to escape and stay a step ahead of the authorities. So, let’s find out more about this case then, shall we?

Who is Nalio Williams?

On December 22, 2011, investigators from Broward County were alerted to a shooting incident at a closed warehouse at around 8:30 PM. Responding officers found 34-year-old Ray dead on the ground next to a pickup truck. He had been shot multiple times. The 911 caller had reported a Mercedes driving away from the scene after the shooting. It looked like Ray was shot from behind while seated on the passenger’s side, fell out of the car, and was shot again. 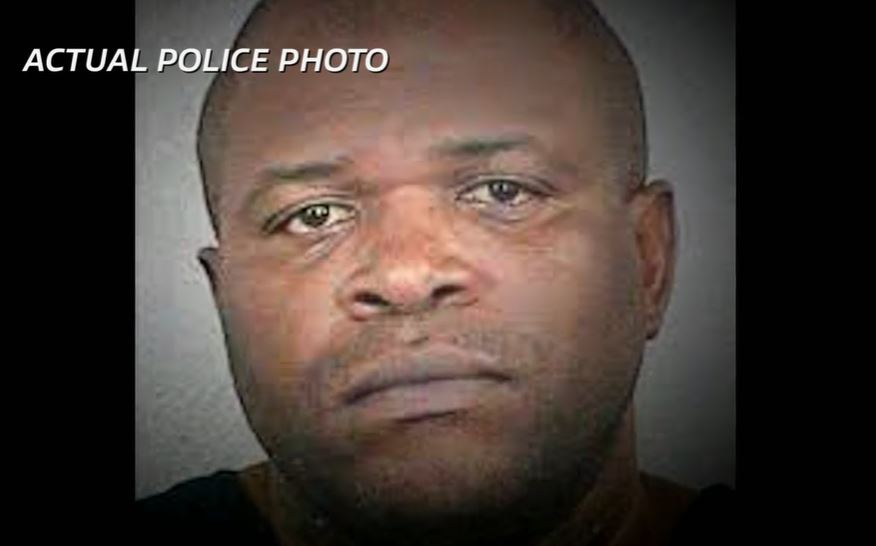 Ray was recently married and had a young son from a previous relationship. He had been in the luxury car rental business, working as a broker, helping owners rent their luxury cars. But Ray was in debt leading up to his murder. He had three luxury cars that were stolen by the people who rented them. So, Ray was looking to sell his high-end Mercedes to make some money. He was at the warehouse to meet a prospective buyer at the time. When investigators learned who the buyer was, they knew it was more than just a carjacking gone wrong.

Ray was there to meet 35-year-old Nalio Williams, a career criminal. He had prior arrests for identity theft and fraud. In fact, the pickup truck left at the scene belonged to someone from Winter Garden, Florida. The vehicle tags were traced to another Florida man whose identity was stolen. Surveillance footage was recovered that showed who the authorities believed to be Nalio meeting Ray at the warehouse before both walked off-camera to presumably go to the pickup truck. Then, Nalio was seen driving away in the Mercedes. It was found abandoned the next day in Miami Gardens, Florida.

Ray had also spent time leading up to his murder trying to track the stolen cars. Ray’s friend stated that the people who stole one of the cars asked Ray to pay $80,000 for the car’s return. Ray had also mentioned to his friends that the same person who set up the car rentals was the one who set up the meeting for the sale of the Mercedes.

Has Nalio Williams Been Found? 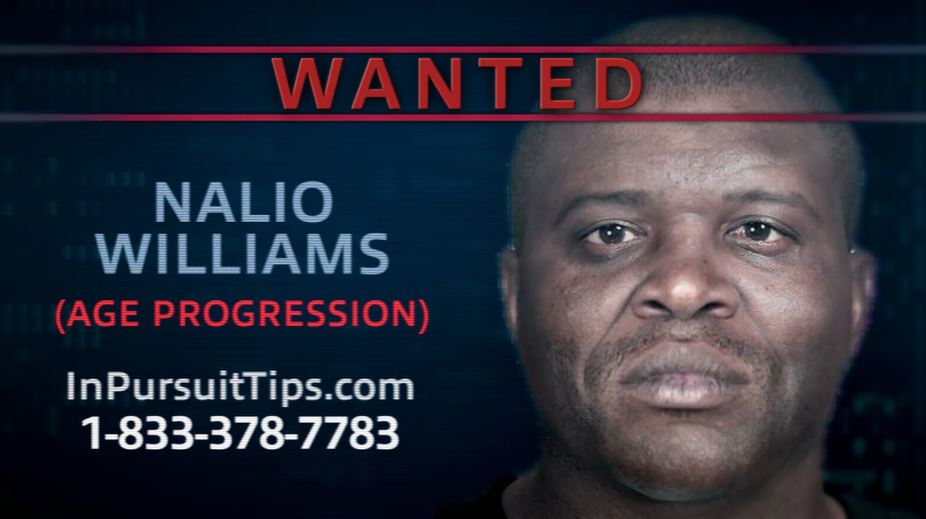 According to the show, Nalio was also hurt in the process. It was believed that Ray was able to get a gunshot off in the process, injuring Nalio in his right thigh just above his knee. While he was interviewed at the hospital, he gave the police a fake name and phone number. Nalio told them that he was shot while walking on the street. He has been in the wind ever since. Investigators believe that Nalio might possibly be in Florida, the Caribbean, or the Bahamas. A warrant for first-degree murder was issued in his name not too long after the murder.