Has Jarrod Johnston Been Found? Is He Dead or Alive? 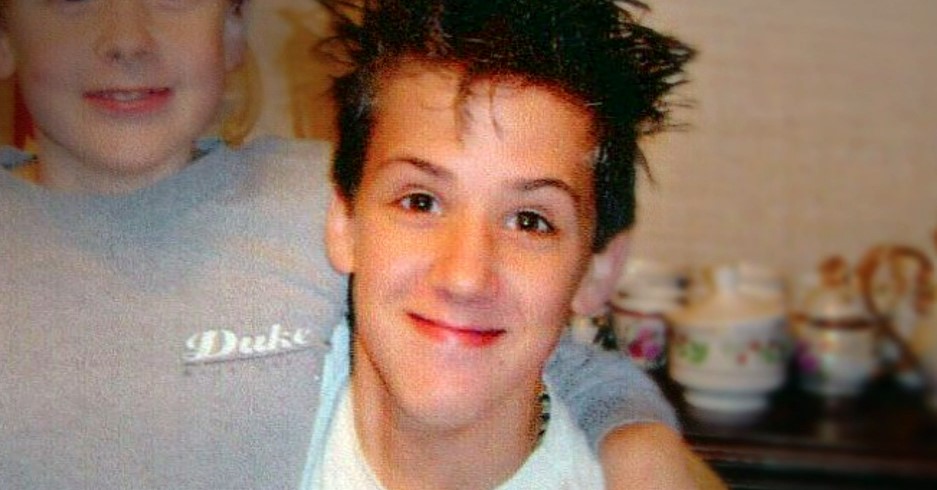 Jarrod Johnston had traveled to Yazoo County, Mississippi, in 2007 for what he thought would be a summer filled with activities. But just days into the trip, the teenager vanished without a trace. Investigation Discovery’s ‘Disappeared: At the Crossroads’ reveals how Jarrod walked away from a relative’s house only to never be seen again. The show focuses on the efforts the family and authorities undertook to look for Jarrod. So, let’s find out more about this case then, shall we?

What Happened to Jarrod Johnston?

Jarrod was described as a quick-witted and outgoing kid who made friends with ease. Growing up, his parents divorced, leading him to split time between his parents. In 2003, his father, Steve, married again, and Jarrod started living with them. His stepmother, Lisa, had two children from a previous relationship with whom Jarrod enjoyed spending time with. He picked up playing the guitar later on and dreamed of becoming a musician. In July 2007, the 18-year-old traveled with his family to Yazoo County, Mississippi. 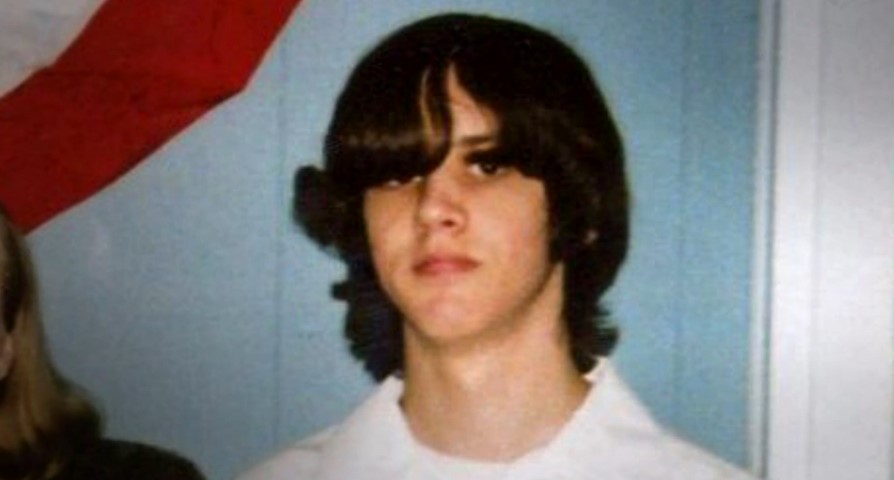 Jarrod wanted to hang out with his girlfriend, Kacie Parker, and some other friends for the summer. He told his parents he was going to live with a friend there. Jarrod’s stepsiblings were staying with Lisa’s mother. On July 7, Jarrod was dropped off at the grandmother’s house by the friend’s mother. It turned out that she only thought Jarrod was staying over for a few days and not for the summer. The grandmother urged Jarrod to call his parents, but he walked out of the house with all his belongings after an argument. Jarrod has been missing ever since.

Is Jarrod Johnston Dead or Alive?

When the grandmother called Lisa to tell her what happened, the Johnstons were not too worried. They thought that he went to stay with his girlfriend and that he would contact them soon. Once August came around, Jarrod’s parents called Kacie, only to learn that she had not seen him during the summer. The family then filed a missing person report. The authorities didn’t have a lot to begin with, and at the time, did not suspect any foul play. 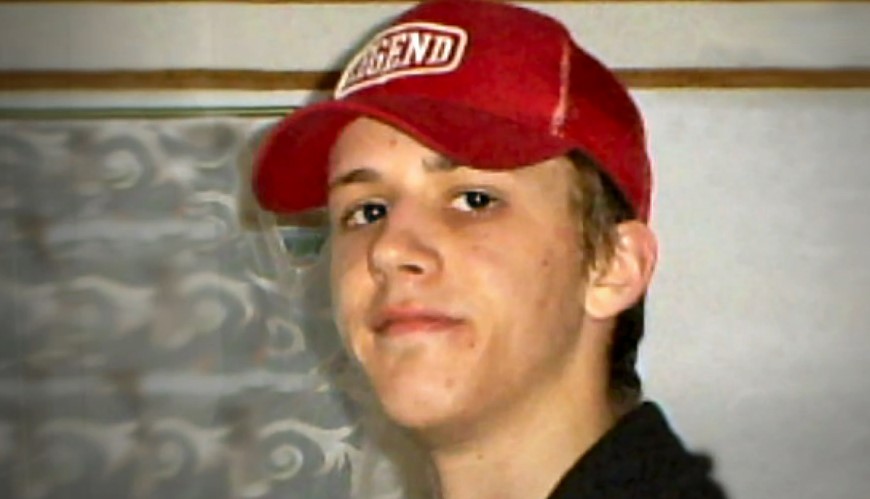 Still, Jarrod’s parents were worried because, as per the show, he had used drugs before. The grandmother didn’t want him to stay with her because she thought he would steal her pain pills. The show also mentioned that Jarrod was diagnosed with bipolar disorder. At the time of his disappearance, he only had a three-month supply of medication with him.

In February 2008, the family received ransom notes in an email, asking for money in exchange for Jarrod. However, the police investigated them and confirmed the mails to be a hoax. Despite a bittersweet end, the family held out hope when it came to finding Jarrod. In March 2008, the Johnstons went to Jackson, Mississippi, to investigate a reported sighting from December 2007.

However, the security footage no longer existed. So, there was no way to corroborate the account of a saleswoman who claimed to have seen Jarrod at the store where she worked. As time progressed, the family received a lot of potential leads only for them not to pan out. The case has remained unsolved since a false lead in 2012. The family stated on the show that they weren’t ready to give up yet.