Has Jason Hines Been Found? Where Is He Now? 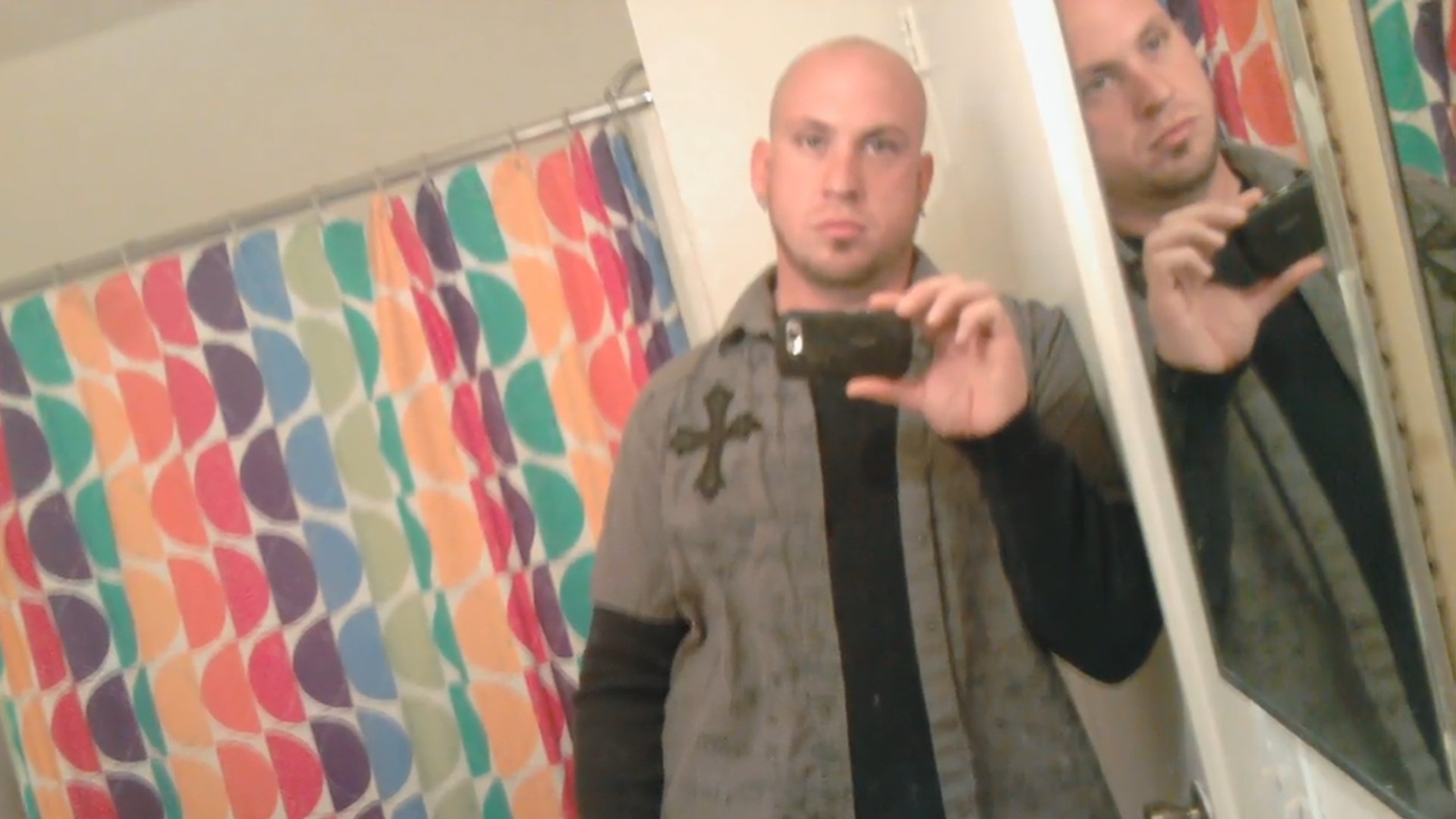 In March 2016, the mother of a 12-year-old-boy claimed that her husband, Jason Hines, had choked their son in a fit of rage and left visible bruising. The police were quick to act on her accusation, and after a proper investigation, apprehended Hines. However, while looking into his past, the authorities were shocked to find similar child abuse and molestation charges on at least three other incidents.

Investigation Discovery’s ‘In Pursuit With John Walsh: Abuses of Power’ portrays the gruesome crimes and shows how the accused managed to give everyone the slip and disappeared in March 2020. If you are intrigued by this case and want to know if Hines has been caught, we have you covered.

Who is Jason Hines?

Regarded as an ordinary family man, Jason Hines resided in Mesa, Arizona, with his wife, Sandee, and their son. Surprisingly, even after Hines’ previous accusations, neither his family nor his acquaintances had any idea about his dark secrets. As fate would have it, the accusations finally saw the light of day after Hines’ wife accused him of abusing his own son. 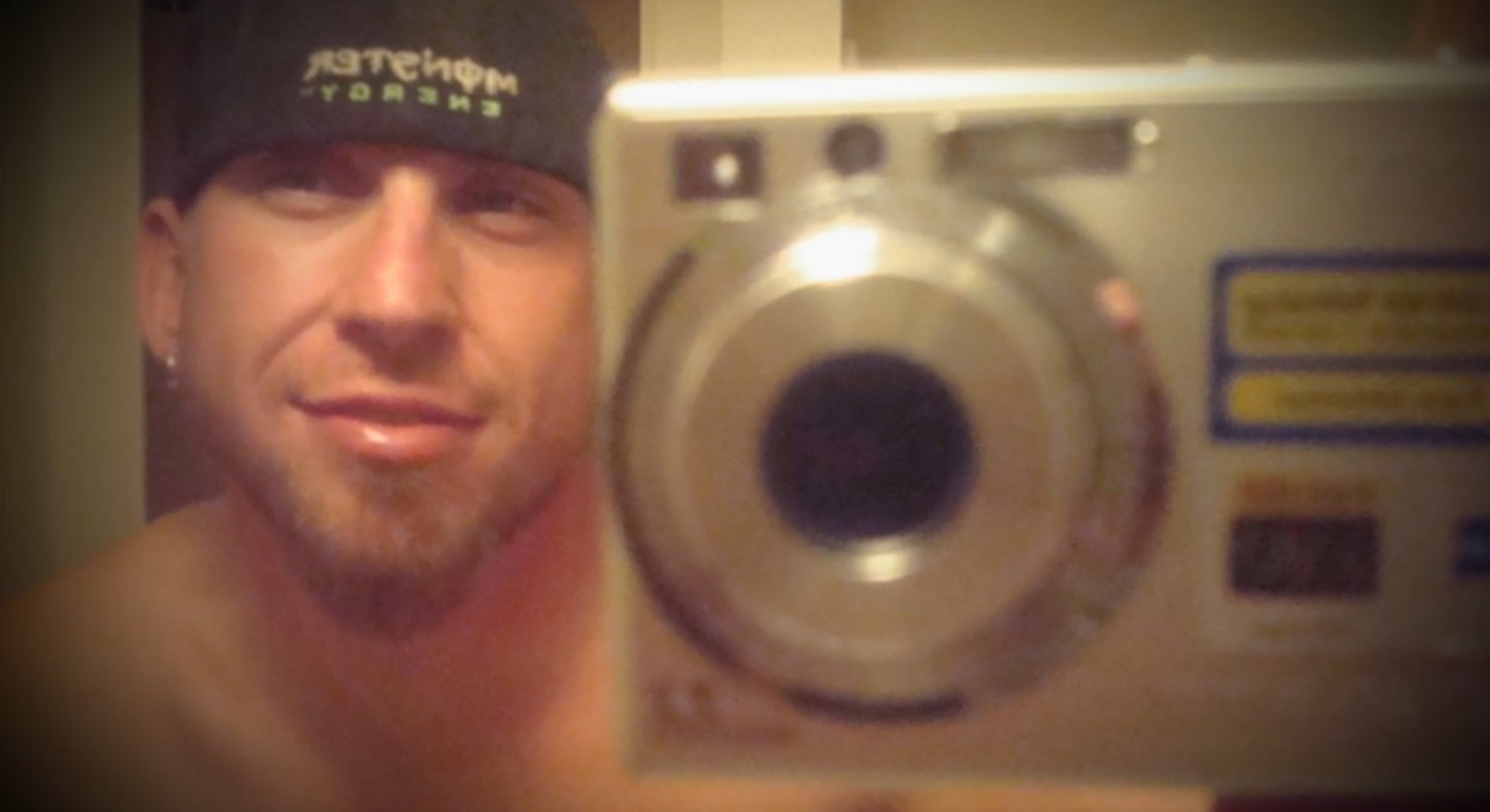 According to the boy’s mother, Hines and his son had an argument about homework on March 22, 2016. Hines reportedly lost control, yelled at his son, and began choking him quite severely. According to sources, the mother reported the incident when she noticed the boy struggling to swallow and speaking in a raspy voice almost twelve hours after the supposed incident. The police then ran forensic tests on the boy and determined that he was strangled and even had visible bruises on his neck. Based on the evidence, Hines was charged with aggravated assault and child abuse.

Although Hines denied choking his son and claimed that he had only taken hold of his collar, the police found enough evidence to warrant a case. Reports state that Hines’ alleged crimes stretched back to 2009 when he reportedly touched a teenage girl indecently while in a hot tub with other children. The girl later claimed that her mother was threatened with harm if she ever revealed the incident to anyone. Further accusations against Hines came from two women he met online and dated, both of whom claimed that their adolescent daughters were touched inappropriately. 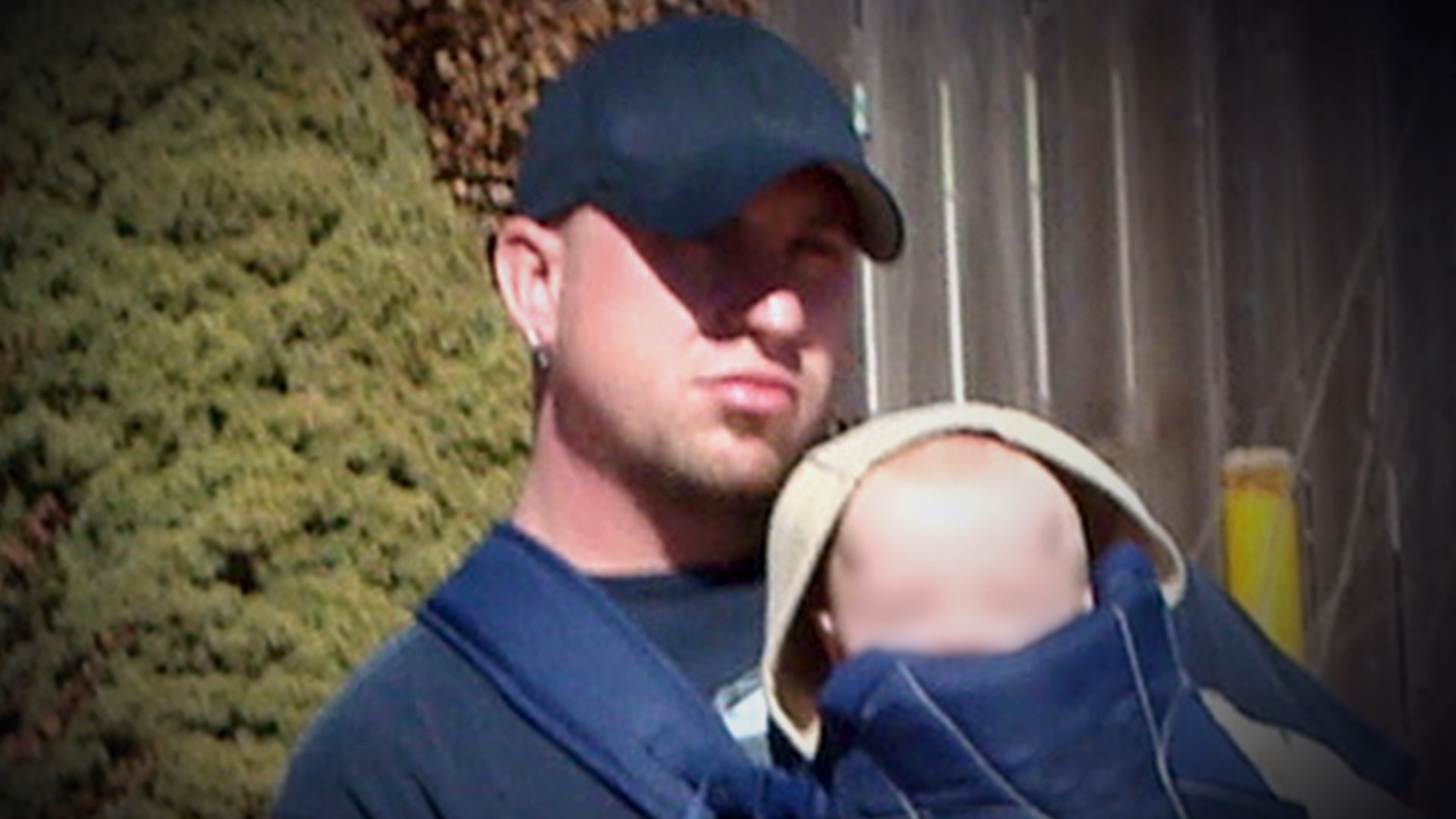 Although Hines vehemently denied such allegations and claimed that he never had inappropriate intentions, he was taken into custody in 2017 on child molestation charges, and a $150,000 bond was set for his release. In March 2020, while his case was still under progress, Hines suddenly dropped off the grid and was nowhere to be found. His wife, Sandee, also went missing, and investigators believed that they had disappeared together.

Has Jason Hines Been Found?

Both Jason and his wife, Sandee, remain missing to this very day and haven’t been found yet. Sandee’s family grew anxious about her safe return and involved the police after reporting her missing in April 2020. Yet, it was to no avail as law enforcement hasn’t been able to narrow down on the couple’s whereabouts to date. 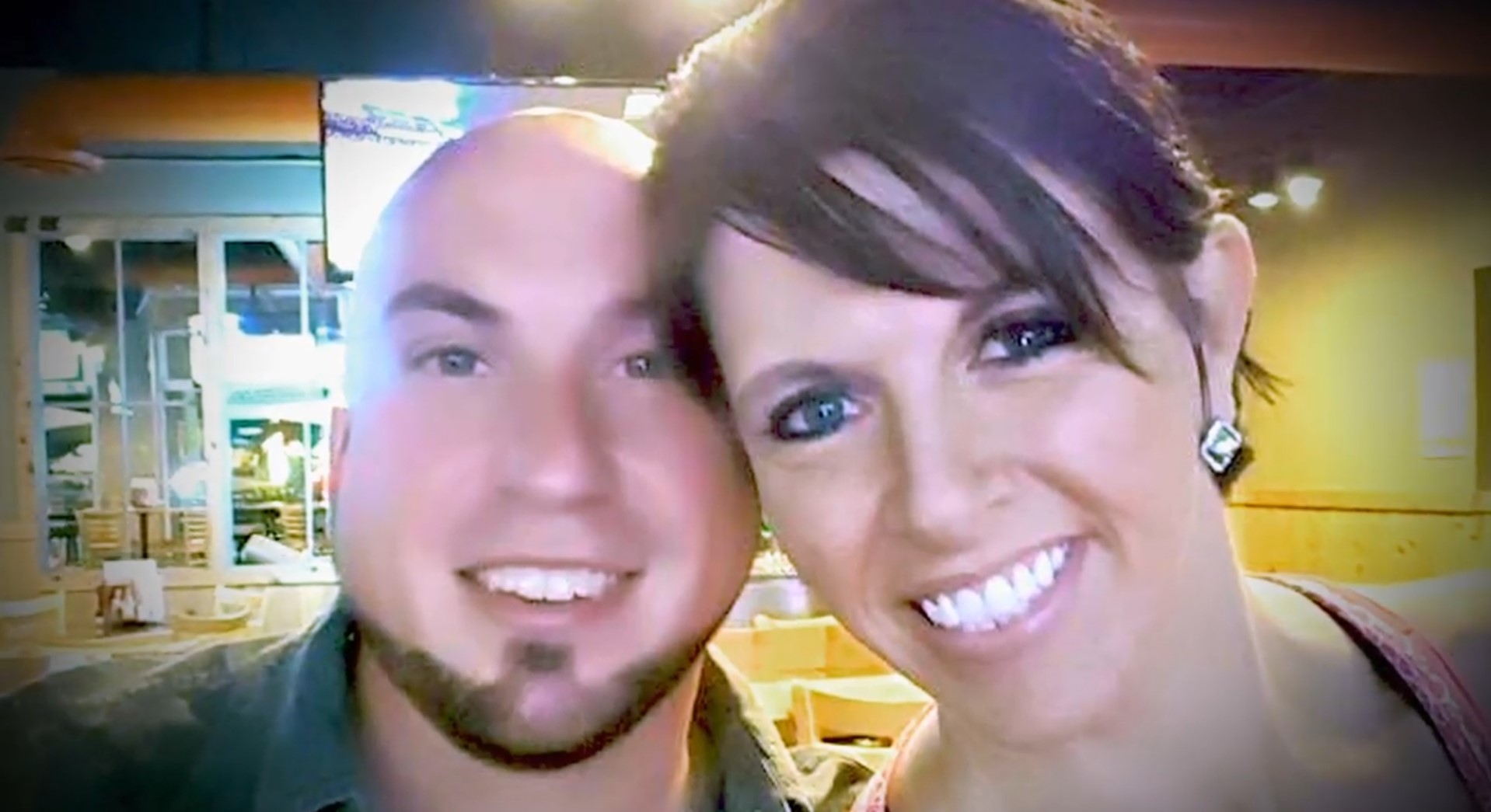 Unfortunately, leads and clues have been extremely few, and even after an extensive investigation, the accused has successfully avoided the long arm of the law. In their efforts to track down Hines, the Mesa police department involved the United States Marshals Fugitive Task Force and even appealed to the public for any tips that could lead to an arrest. Reports state that Jason Hines has friends in East Mesa and Apache Junction from where he could supposedly receive help.

Moreover, he is pretty skilled in living outdoors, and authorities believe he might be hiding in the wilderness. At present, Jason Hines is considered a fugitive and is wanted on charges of sexual conduct with a minor and child molestation. There is a $5000 reward for any information leading to his arrest, and the US Marshalls even believe that he might be driving a black 4-door sedan. Naturally, the suspect is considered dangerous, and anyone with information is encouraged to call 202-307-9100 with a tip instead of confronting him directly.

Read More: Has Steven Clifford Been Found? Where is He Now?