Has Steven Clifford Been Found? Where Is He Now? 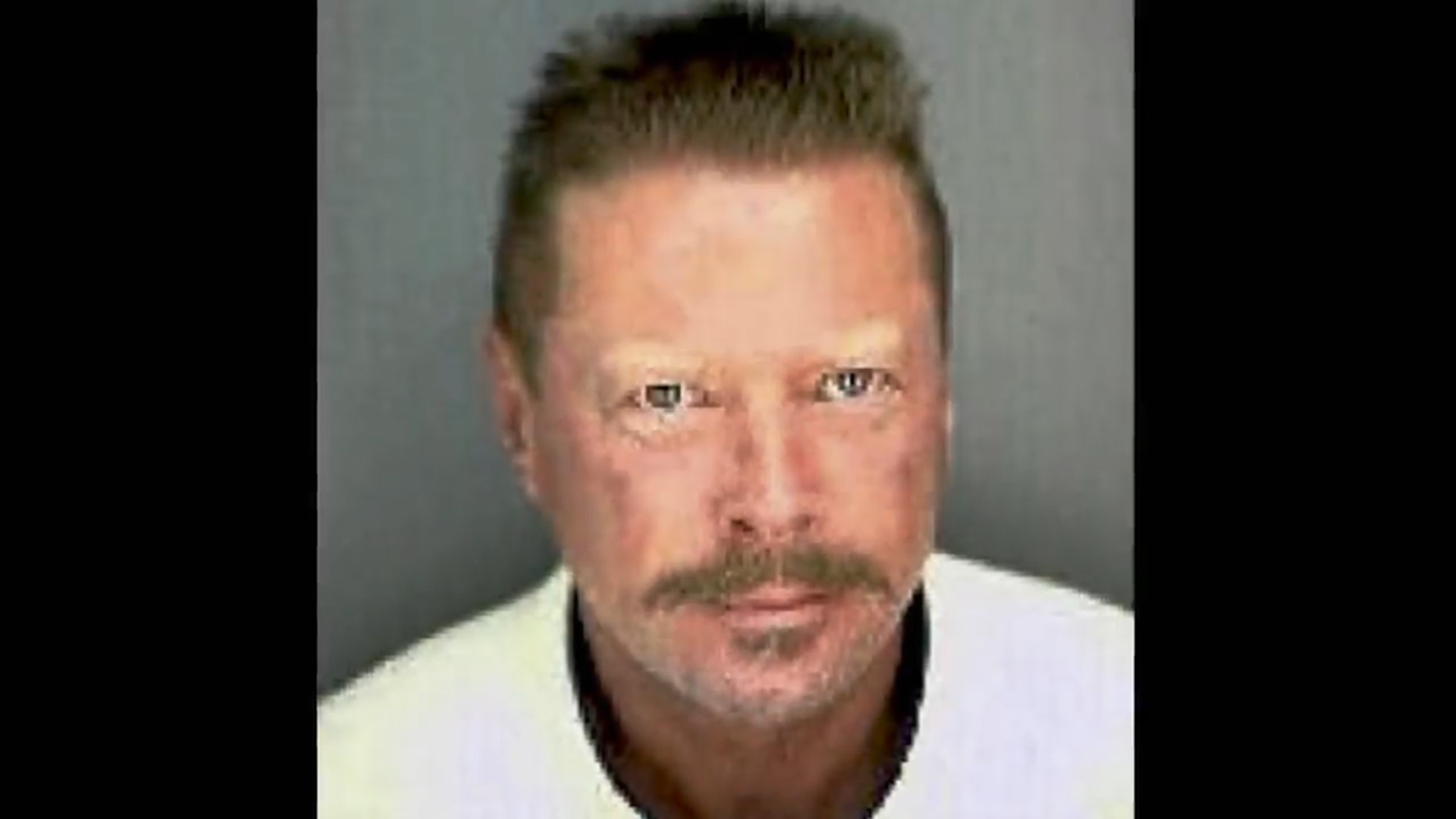 The California police launched a massive manhunt for Steven Clifford after he failed to appear in court on the day of his sentencing. The practicing chiropractor was arrested on multiple sexual assault charges and had even pleaded “no contest” to three of the counts in court. Investigation Discovery’s ‘In Pursuit With John Walsh: Abuses of Power’ describes the offenses and shows how Steven managed to fall off the grid even after admitting to his crimes. Let’s take a detailed look at the case and determine if Steven Clifford has been found, shall we?

Who Is Steven Clifford?

Steven Eugene Clifford was a licensed chiropractor and acupuncturist with an active practice in Carnelian Bay, California. He was pretty well-known and had a steady stream of patients coming in for treatment. Unfortunately, no one had the slightest idea about his dark secrets, which only saw the light of day when one of the patients went public with her experience. 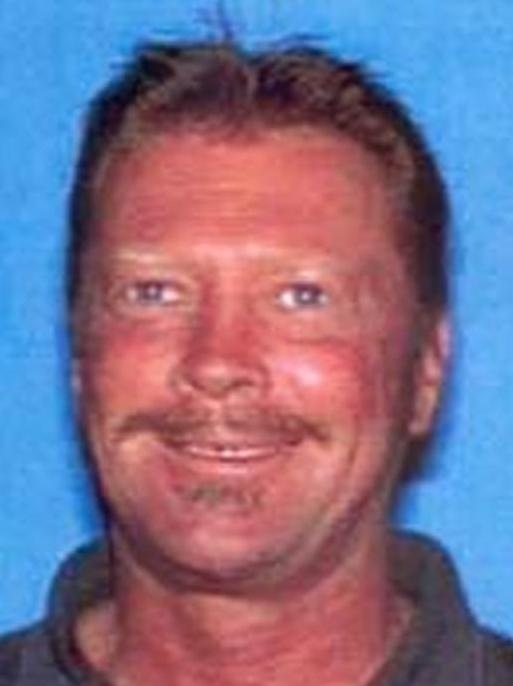 In January 2002, Steven’s patient, Kim Mares, accused the chiropractor of sexual abuse. She mentioned that speaking about her experience was a step towards self-healing and claimed that Steven had touched her breasts inappropriately during a chiropractic treatment in October 2001. Based on the witness statement, Steven was promptly arrested and charged with sexual battery. However, the police had no idea what was waiting for them as they investigated the chiropractor’s past. According to reports, the 2001 incident wasn’t Steven’s first brush with sexual abuse charges.

As per the show, Steven was allegedly involved in a 1992 incident where a woman patient accused him of inappropriate contact. Subsequently, he was penalized for the same in 1995, when his license was suspended for 30 days. Additionally, he was also put on probation for a single year. Coming back to the 2002 charges, several patients came forward and shared their experiences, accusing Steven of sexual abuse. Kim Mares later stated that she was quite astonished by the number of people coming forward and was quite optimistic about receiving judgment.

Ultimately, Steven was arraigned on 17 counts, including felony, sodomy with a minor, forcible oral intercourse, assault with a deadly weapon, child molestation, and forcible sexual penetration. Although Steven initially pleaded not guilty to all charges, he later pleaded “no contest” to three of them and was ready to face his sentencing. As Steven was out on bail during his trial, he was expected to turn up for his sentence hearing in January 2003. However, by then, he seemed to have vanished completely and was nowhere to be found.

Has Steven Clifford Been Found?

No, Steven Clifford remains missing to this day. Following Steven’s failure to turn up for his sentencing, the police launched an extensive search but to no avail. Moreover, they were stranded due to a severe lack of leads or clues. In April 2004, a little more than a year after his disappearance, a federal complaint of unlawful flight to avoid prosecution was levied on Steven. However, even this did very little in helping law enforcement track down the accused. He is wanted for sexually abusing at least 11 victims, and the FBI even has offered a $10,000 award for any information that might lead to his capture. 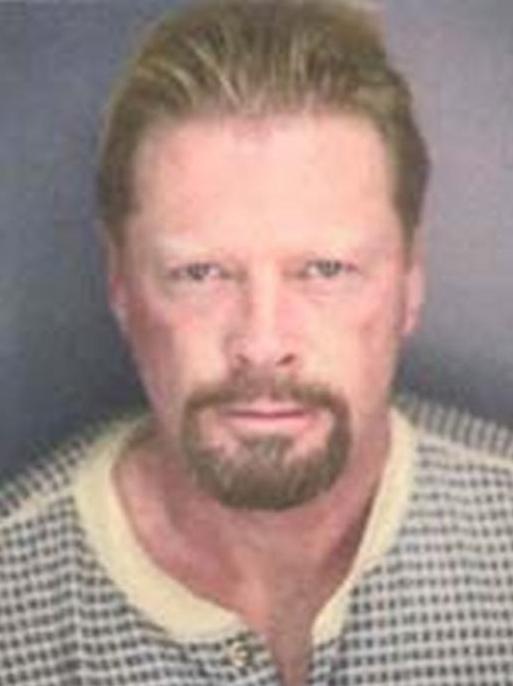 However, with the accused considered armed and dangerous, the public has been advised not to approach him directly. According to reports, Steven initially fled to the Baja California Peninsula of Mexico. He is reported to have allegedly escaped the United States in a 2002 metallic tan Dodge Extended Cab XL-T truck. The FBI now believes that Steven might be in countries such as France, Canada, or Belgium. Still, law enforcement considers it an active investigation and hopes that with the public’s help, they will be able to reach a swift conclusion.

Read More: Has Jason Hines Been Found? Where Is He Now?