Has John Panaligan Been Found? Where is Jigar Patel’s Killer Now? 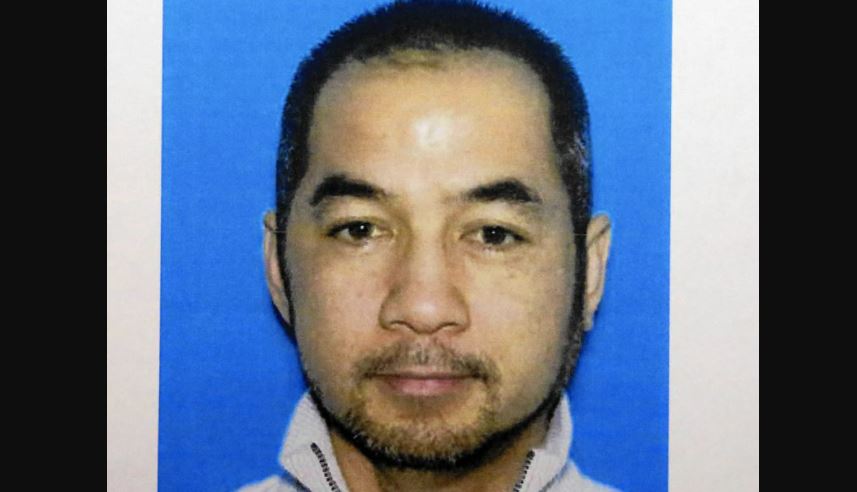 Investigation Discovery’s ‘In Pursuit With John Walsh: Surfside Homicide’ has the show delve into the alleged murder of Jigar Patel at the hands of John Panaligan in December 2016. By the time the investigators had enough to seek an arrest warrant for John, he had disappeared and has since evaded capture. So, if you’re curious about the recent developments in this case, we’ve got you covered.

On December 7, 2016, 36-year-old Jigar Patel, an attorney, was discovered dead in his office in Northbrook, Illinois. He had been strangled to death. Through an investigation, authorities believed that John Panaligan was the prime suspect in the murder. But before they could question him further, John disappeared. Initially, about two days after Jigar’s death, John was detained at the Canadian border. He tried to cross over into Emerson in Canada from North Dakota. 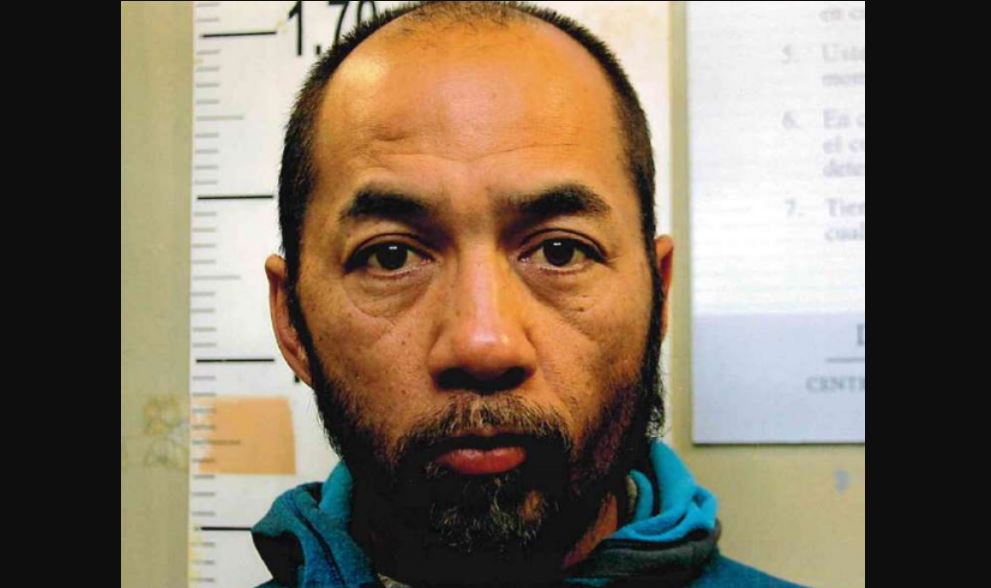 However, at the border, authorities stopped John because he was carrying a .40 caliber handgun that he hadn’t declared. As a result, he was charged with smuggling and detained until he eventually pleaded guilty on December 22, 2016. Following that, John was ordered to pay a fine, surrender the gun, and be released with time served. Upon his return to the United States, the authorities picked him up for further questioning in relation to Jigar’s death. Investigators learned that Jigar was representing plaintiffs who sued a company John partially owned: Vital Wellness Home Health, a healthcare business.

John and a relative were defendants in this fraud case that began in 2009. Just months before the murder, the plaintiffs had won an appeal. The authorities looked at this as a possible motive. According to them, John used an alias to book an appointment with Jigar on December 6. He showed up in disguise, wearing a trenchcoat, hat, and mask. Then, investigators believed that John killed Jigar. After searching John’s place and belongings, they decided he was the prime suspect in the murder, but John was in the wind by then.

Has John Panaligan Been Found?

An arrest warrant for John Panaligan was issued in February 2017 for first-degree murder. Investigators believed he went to Mexico through El Paso, Texas, before possibly heading to the Philippines. John holds dual citizenship between the United States and the Philippines. According to the authorities, he is assisted by his friends and family and has ties in Illinois, Chicago, Colorado, and Arizona. The 54-year-old was last confirmed to be seen in Durango, Mexico. In November 2020, he was placed on the US Marshals Service’s 15 Most Wanted list.