Has Lorrain Smith Been Found? Where is George Smith’s Killer Now?

In August 2009, George Smith, an ex-Marine and a well-known member of the community at Surfside Beach, Texas, was found bludgeoned to death right by the very waters he loved most. The authorities concluded that his estranged wife, Margaret Lorrain Smith, hired someone to have him killed. But she took off just before her trial was supposed to start. Investigation Discovery’s ‘In Pursuit With John Walsh: Surfside Homicide’ focuses on Lorrain in one of the two cases featured on the show. So, let’s find out what happened to her then, shall we?

Who is Lorrain Smith?

George and Lorrain Smith had been married for about 28 years and had four children together. They owned a famous burger joint in Surfside Beach and had been business partners. But by the early 2000s, the couple wasn’t doing well, and Lorrain wanted to get a divorce. They had closed down the restaurant and moved elsewhere, leading to a tougher financial situation. According to one of their daughters, Lorrain wanted George to sell the beach-side property, which he was against. This was a source of conflict between the two. 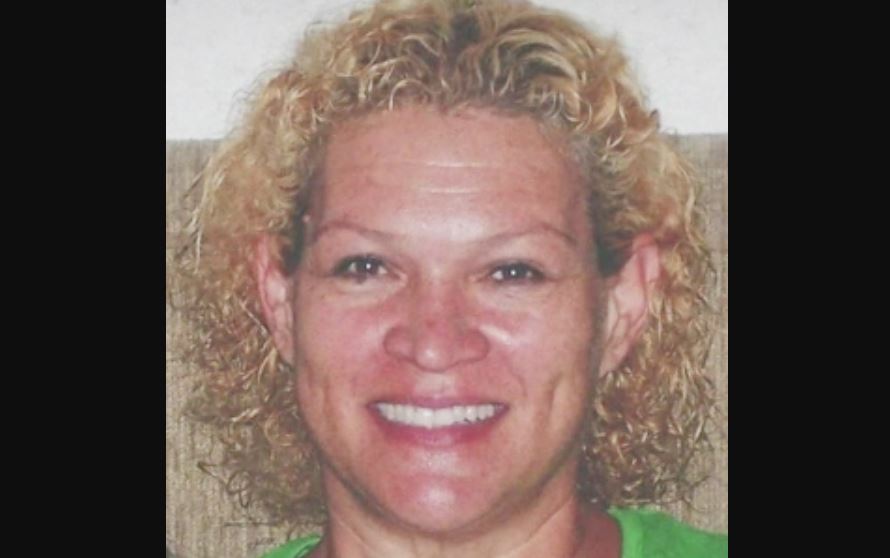 Lorrain then moved out of the home and started dating a younger man. On August 6, 2007, she invited George to dinner at a restaurant in Clute, Texas. It was also the night George was murdered. The next day, passersby found George’s dead body in the remote part of Follett’s Beach in Surfside. He was hit in the head and face at least ten times with what the authorities believed was a metal bar. Suspicion naturally fell on Lorrain, but she denied having anything to do with the murder.

Lorrain claimed that George got drunk that night, and after an argument, kicked her out of the car while on the way home. However, she later admitted to being at the beach when George was killed. The police looked into her phone records and traced a call to Dylan Laughrey, an ex-Marine who lived in the same area as Lorrain’s boyfriend. She was captured on camera at a convenience store later on August 6, talking to Dylan on the phone.

Dylan told the police that Lorrain approached him to make her sister’s husband “disappear,” but he maintained that he refused the offer. However, witnesses reported seeing him with blood on his clothes on the night of the murder. Others also stated that he asked to borrow a weapon that matched the wounds that George suffered. Dylan borrowed a metal bar from a car’s undercarriage from someone he knew. In the end, Dylan was convicted of capital murder in 2008 and was sentenced to life in prison without the possibility of parole.

Has Lorrain Smith Been Found? 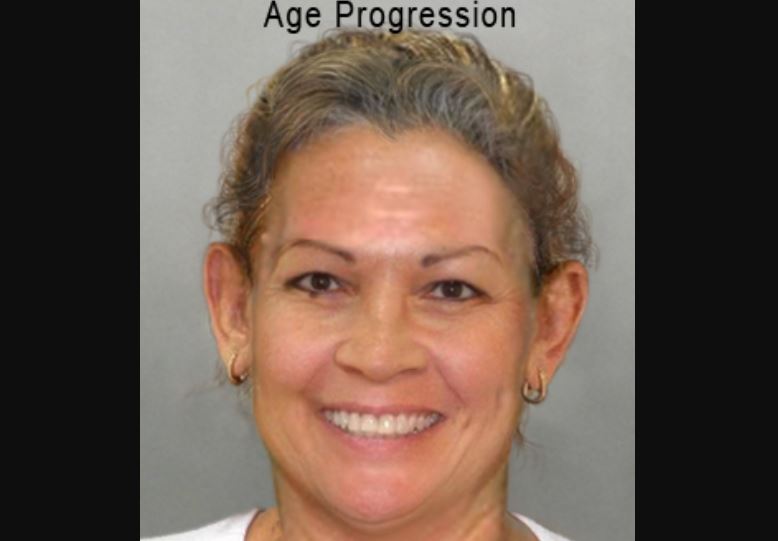 Lorrain was out on bond awaiting her trial that was scheduled to begin in 2009. She was last heard from on August 10 when she contacted one of her daughters from Houston for money. Lorrain was allowed to travel to the Veteran Affairs medical center for what she claimed was a doctor’s appointment. But she cut off her ankle monitor and has been in the wind ever since.

Surveillance camera footage from the medical center showed Lorrain with two packed duffel bags. Now about 62-years-old, Lorrain was recently added to the Texas DPS list of 10 Most Wanted Fugitives. Investigators also believed that she might be traveling back and forth between Mexico and the United States.