Has Jorge Rico-Ruvira Been Found? Where is He Now? 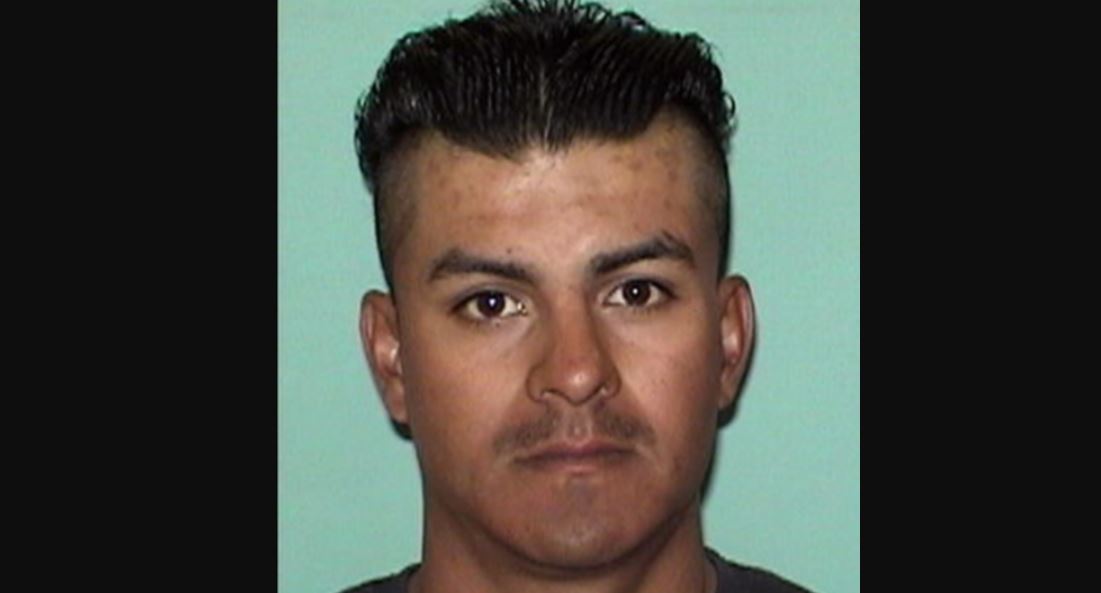 In January 2020, a young mother of two, Isela Mauricio-Sanchez, was found murdered in her bedroom, and her son was missing. The gruesome murder that occurred in Roswell, New Mexico, left Isela’s family in shock. Investigation Discovery’s ‘In Pursuit With John Walsh: Tragically Taken’ brings to the viewers the work behind the search for Isela’s boyfriend, Jorge Rico-Ruvira, who the authorities believed was responsible for her murder. As one of the two stories featured on the show, let’s find out more about what happened in this case then, shall we?

Jorge Ernesto Rico-Ruvira met Isela sometime in 2015. Isela was born in Mexico in 1992 and moved to the United States as a teenager with her family. The 27-year-old had a daughter from a previous relationship, and within a year of dating Jorge, she was pregnant with their son. She gave birth to Osiel Ernesto Rico in 2016. At the time of the incident, Osiel was about three years old, and Isela’s daughter was about seven years old. 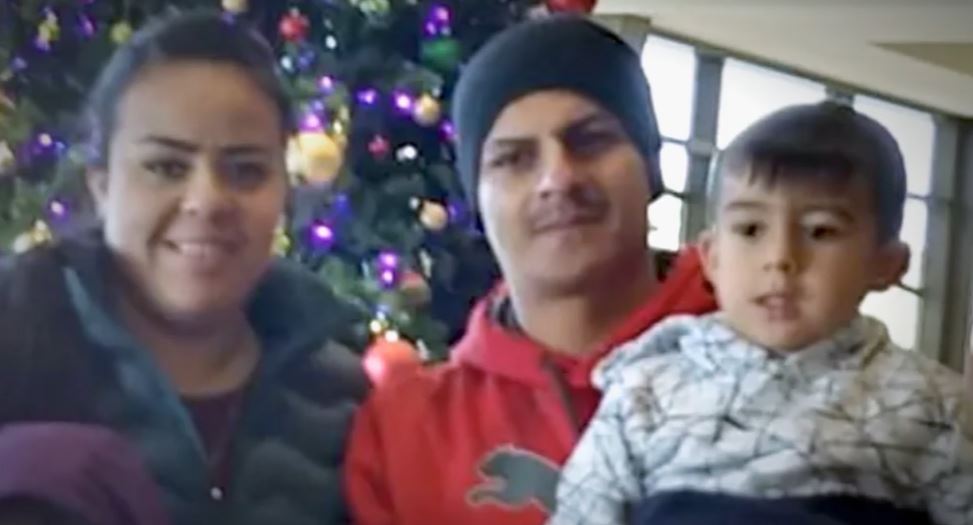 As per the show, Isela and her daughter attended a family get-together at her parents’ home on January 6, 2020. That was the last time she was seen alive. Jorge and Osiel stayed back home at the time. The following day, Jorge called Isela’s mother, saying he couldn’t get a hold of his girlfriend. So, Isela’s father went to check on her. The 7-year-old daughter opened the door, and Isela’s father found her dead in the bedroom. She was lying face-up and was strangled to death.

To make matters worse, Osiel was nowhere to be seen. The authorities rushed to the scene and put out an Amber alert for him right away. At this point, the family couldn’t reach Jorge either. Investigators learned that all was not well between the couple leading up to the murder. Isela’s loved ones stated on the show that Jorge turned controlling after Osiel’s birth. Furthermore, he was charged with aggravated battery in October 2019.

According to the show, Jorge was accused of choking Isela out. Apparently, he came home and thought that she was with another man, leading to the altercation. But eventually, Isela took him back. The authorities believed that Jorge was on the run with Osiel. He was charged with first-degree murder, unlawful flight to avoid prosecution, and child abuse. The show further added that during the early morning hours of January 7, Jorge made a bank transaction in Artesia, New Mexico, just miles away from the Mexican border.

Has Jorge Rico-Ruvira Been Found? 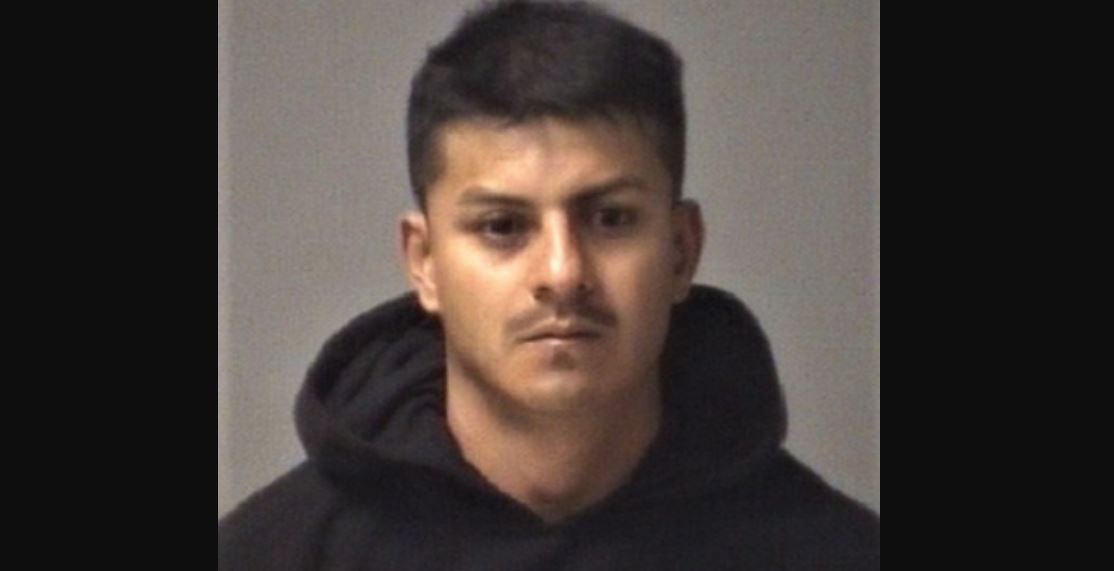 Jorge, a Mexican national, is believed to have crossed over into Mexico soon after Isela’s death. He is known to have family in Zacatecas and Jalisco over there. The authorities also learned that Jorge’s cell phone pinged in Mexico. While Jorge has remained on the run, reports from October 2021 indicated that Osiel was found. But the authorities remained tight-lipped regarding any more information. They had not divulged when and where Osiel was located. A reward of up to $10,000 is being offered for any information that leads to Jorge’s arrest.