Has Sophie Reeder Been Found? Where is She Now? 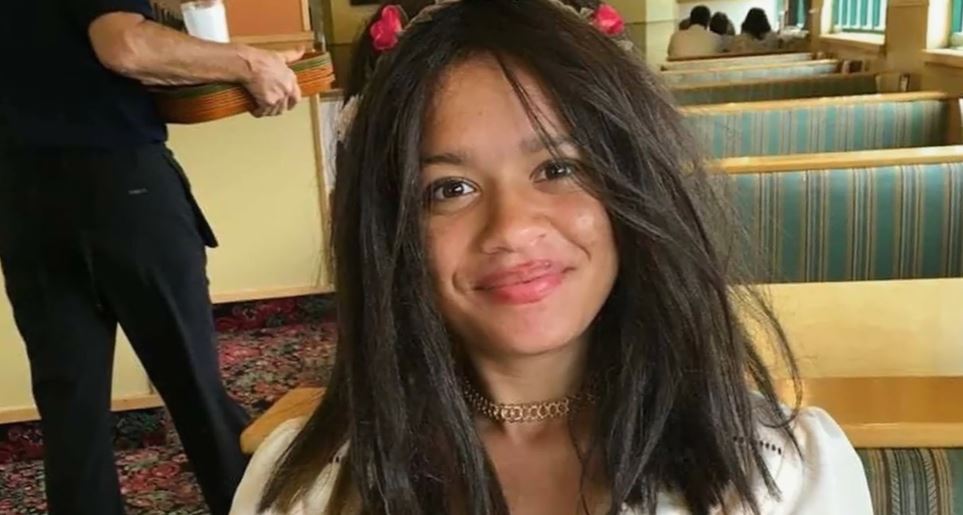 Sophie Reeder was a teenager who left her home in Fort Lauderdale, Florida, for a walk one night, but she was never seen again. The authorities didn’t believe that her sudden disappearance was because she was a runaway, leading to speculation regarding online predators and human trafficking. Investigation Discovery’s ‘In Pursuit With John Walsh: Tragically Taken’ delves into Sophie’s story as one of the two cases that form the episode’s focus. So, if you’re curious about developments in her case, here’s what we know!

Who is Sophie Reeder?

Sophie Reeder was the 15-year-old daughter of Patrick Reeder and Nicole Twist. Her parents split up when she was pretty young, and at the time of her disappearance, she lived with her father in Fort Lauderdale. Sophie was home on May 19, 2017, and her father remembered asking her to go to bed that night. However, when Patrick woke up the following day, there was no sign of Sophie. He initially believed she went up to stay at Nicole’s house. When Patrick learned that was not the case, he reported Sophie missing on May 22, 2017.

A search of Sophie’s room revealed that she didn’t plan to leave. A candle was still burning in the room, and money worth $300 was still there, untouched. One clue they found was that May 19 on her calendar was crossed out. The authorities also learned that Sophie had switched to a virtual school and took classes on her computer. Her parents believed that she had been dealing with anxiety and depression at the time.

Sophie’s computer activity revealed a few more pieces of information. She had been visiting adult websites, specifically where older men pay to have a relationship with younger women. Nicole searched Sophie’s room to find other concerning things. She said, “When I went through her room, I saw things like stockings and garter belts, booze, drugs. I’m just surprised that she would even think about bringing that to my house. She picked the wrong crowd to hang out with, and I totally believe social media and being on the computer and talking to the wrong people led to her disappearance.”

Surveillance footage from the neighborhood showed Sophie walking alone later in the night. As per the show, the authorities believed she left home at around 12:45 AM on May 20. Her cellphone pinged off in front of a house in the locality at around 3:00 AM when she made a phone call. Records indicated that the phone stayed there until about 9 AM that morning, at which point it possibly died.

On the show, it was mentioned that the residence was traced to three brothers: Anthony, Jeremiah, and Leonard Jennings. All of them had criminal records. Sophie’s friends said that Leonard was known to hang around with her. In July 2017, the residence was searched, but nothing of importance to Sophie’s disappearance was found.

Has Sophie Reeder Been Found? 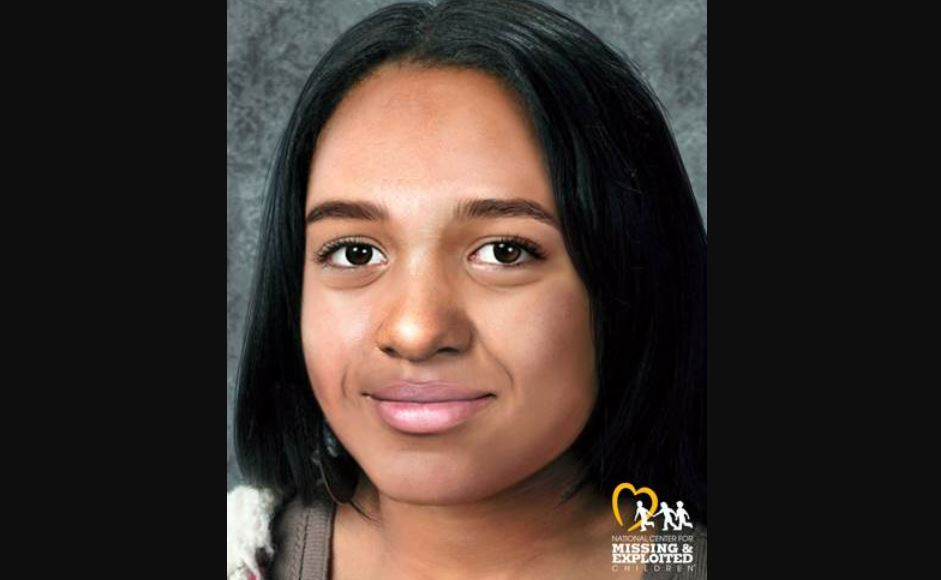 Despite a rigorous search for Sophie, she has remained a missing person. As of today, nobody has been arrested in relation to her disappearance. Over the years, the authorities have continued investigating the case and hope that someone with information would eventually come forward. But investigators fear she could be a victim of human trafficking or an online predator. Nicole said in 2020, “As a mom, I have conflicting feelings that, even if … maybe it would be better for her to be dead than have the life that she’s having now. What does she have to do to survive? I just could imagine what kind of hell … I think she’s probably strung out on drugs and having to prostitute.”