Has Mike Bullinger Been Found? Where Is He Now? 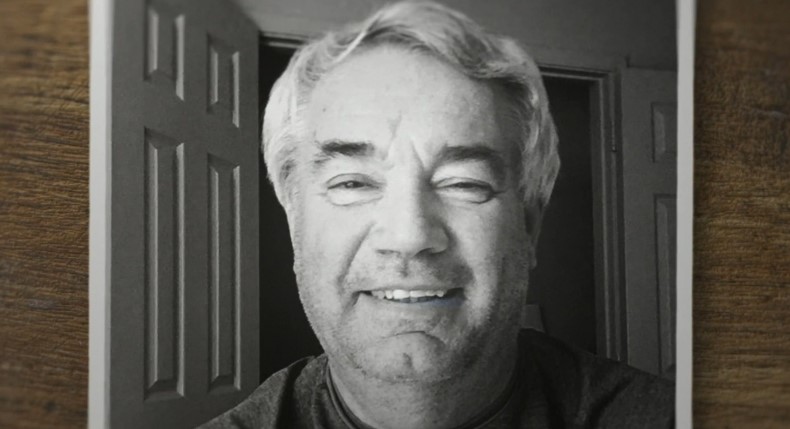 A welfare check for Nadja and Payton Medley in Caldwell, Idaho, had the authorities visit their residence. But what they found there was horrifying: the decomposing bodies of three women. Mike Bullinger, Nadja’s boyfriend, was nowhere to be seen. As the police dug deeper, they discovered a disturbing connection between the third body and Mike. The first half of Investigation Discovery’s ‘In Pursuit With John Walsh: Deadly Double Life’ delves into how Mike became a suspect in the triple murder. So, if you’re curious about the latest updates in the case, here’s what we know!

Who is Mike Bullinger?

On June 19, 2017, 14-year-old Payton Medley’s friend’s mother asked for a welfare check because they hadn’t heard from Payton or her mother, 48-year-old Nadja Medley. At the time, Nadja had been dating Mike Bullinger, a commercial pilot, for about two years. They moved to a ranch in Caldwell from Ogden, Utah. When nobody heard from Payton or Nadja, the worried friend called the authorities. Outside the house, there was a foul smell emanating from the shed.

Inside, the police found the partially covered decomposing remains of Nadja, Payton, and another woman, 56-year-old Cheryl Baker. All three died of a single gunshot wound to the head, execution-style. The authorities then learned of a shocking twist; Cheryl was Mike’s wife and they had been married since 2010. In fact, she was the co-owner of the ranch along with Mike. As per the show, Mike had bought the house with Cheryl but quietly moved in Nadja and Payton into the house later on.

Both Cheryl and Nadja’s families stated that they didn’t know each other. The authorities confirmed that the three of them were killed at least ten days before the bodies were found. According to the show, the police learned that Cheryl got to Caldwell on June 8, 2017. She had told a neighbor that she was going up there to surprise Mike. Investigators believed that Mike’s double life caught up to him, leading to Cheryl and Nadja finding out about each other. However, he was in the wind by the time the police learned of the murders.

Has Mike Bullinger Been Found?

Mike, then about 60 years old, was last confirmed to be seen in Ogden at a car dealership there. As per the show, he dropped off his truck there and drove away in his wife’s car that was being serviced. On July 12, 2017, Mike’s car was discovered in the Bridger-Teton National Forest in Wyoming. The authorities searched the forest extensively but found no sign of him.

The Sheriff of Canyon County, Idaho, was fairly certain that Mike was dead either by suicide or from the elements in the forest. However, there has been no evidence to prove his death. The police have stated that the case remains an active investigation but new leads regarding Mike’s whereabouts have been scarce.