Has There Ever Been a Black Big Brother Winner? 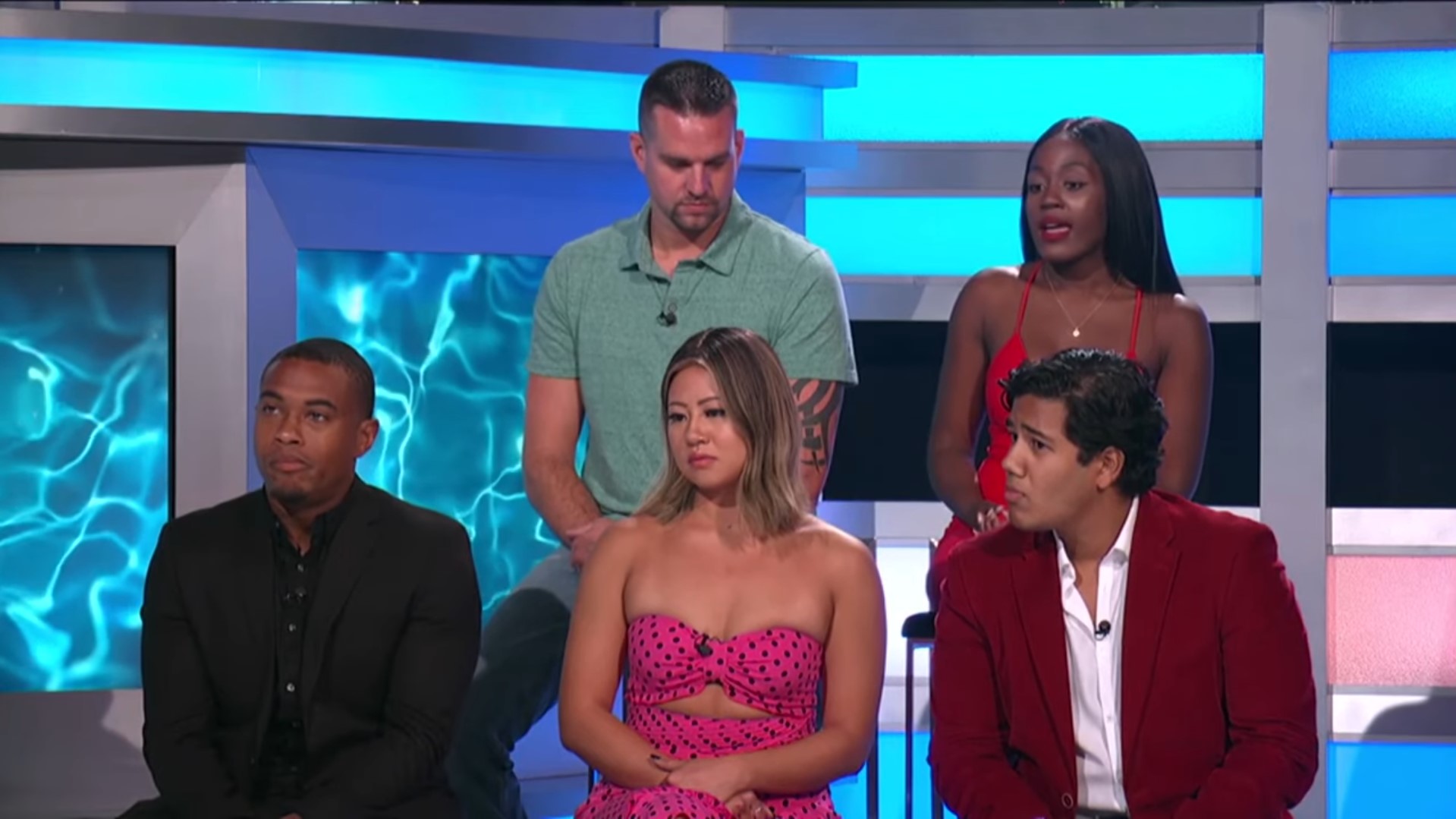 In this current day and age, the reach of reality shows is entirely beyond our conception. With almost every household having access to TV networks, reality shows have influenced more people than we can imagine. Hence, the question of diversity and inclusion becomes even more critical when it comes to such shows. Ever since the development of humankind, people have been influenced by the media they consume, be it books, movies, games, or shows. Thus, with reality shows enjoying a massive following, they are sure to influence a majority through the themes they portray.

Such shows have also experienced their fair share of controversies regarding discrimination and diversity. While some appear to be complete speculations, other concerns are genuine and must be dealt with appropriately. CBS’ ‘Big Brother‘ has been under the scanner for quite some time regarding diversity issues. The biggest of complaints being that the franchise hasn’t had a black winner since its inception. Let’s take a closer look at the controversy and find out more, shall we?

Has There Ever Been a Black Big Brother Winner?

If one can count out ‘Celebrity Big Brother’ season 2 winner Tamar Braxton and Tychon Carter-Newman, the winner of ‘Big Brother Canada’ season 9, then the show has not seen a black winner as of yet, even though a few black contestants have managed to reach the penultimate stage. This fact has been a significant basis of contention among fans, critics, and contestants, as the show has been called out for discrimination multiple times. 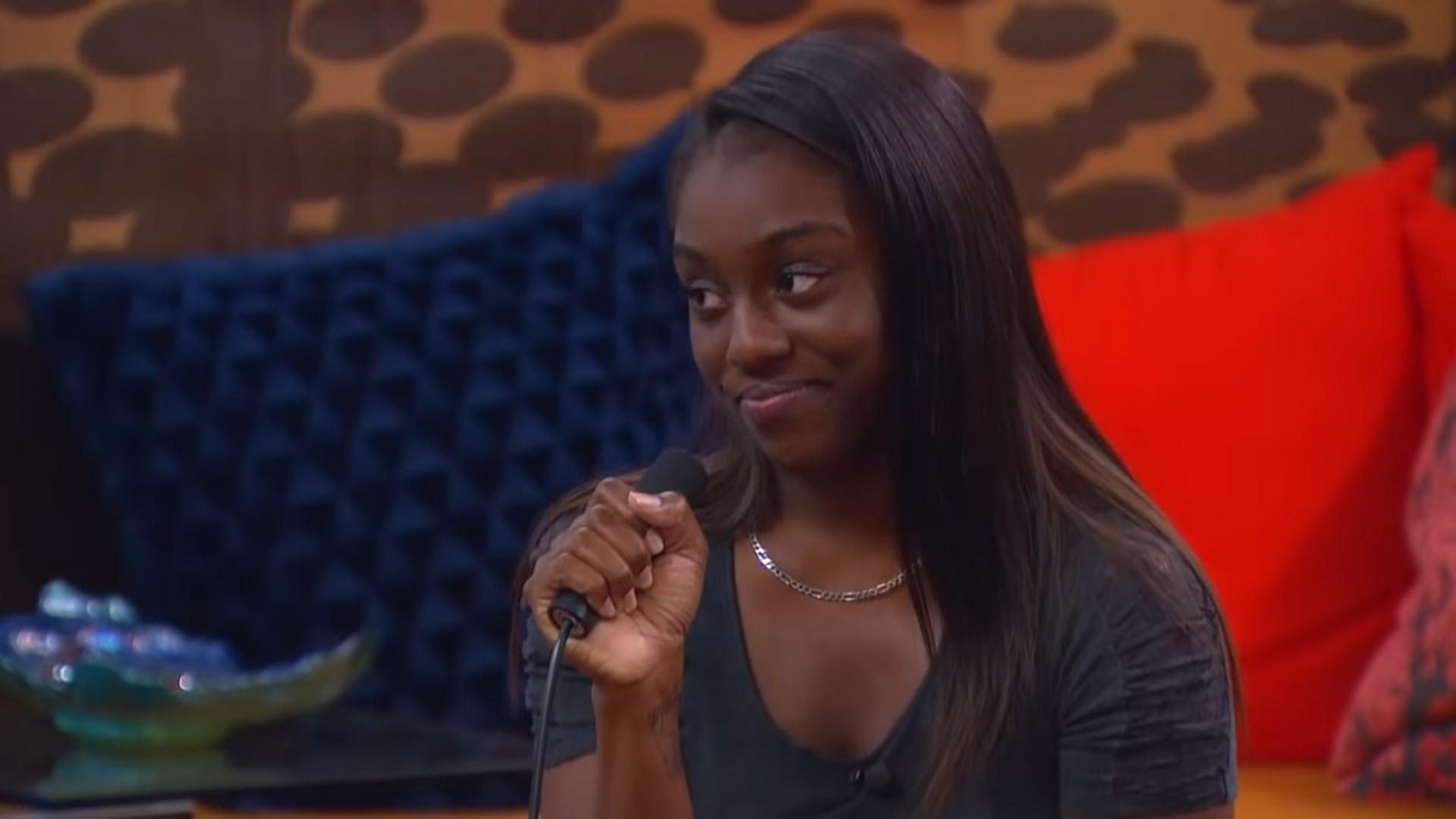 Interestingly, the show has never suffered from a lack of black contestants, and the diversity among competitors is quite balanced. However, allegations have accused contestants of teaming up against blacks to ensure the latter’s elimination. These rumors strengthened when Jackson Michie became the camp director in season 21 and immediately eliminated the only two black contestants. Unfortunately, there is no way to confirm such allegations, and they remain unsubstantiated.

Season 22 brought a fresh wave of controversies when Da’Vonne Rogers used her elimination speech as a platform to speak out against the alleged discrimination. Through her speech, she called for more inclusion and said, “Twenty-one seasons of winners and not one of those faces look like mine… Not seeing a face that looks like mine is very discouraging, it’s hurtful, and it does make me feel like maybe it’s impossible.” Another houseguest, David Alexander, also commented on the issue and revealed how he had hoped to be the first black winner on the show and wanted to represent the African American from a different perspective.

Still, things seem to be changing for the better, as sources reported that in season 22, the franchise reportedly arranged for diversity training to help reduce discrimination or racist behavior, if any. Moreover, conversations regarding sexuality, diversity, and race have been featured prominently in the season. Additionally, Kaycee Clark gave ‘Big Brother’ its first openly lesbian winner when she won in season 20. Her win was a massive milestone, and with the show already embracing new horizons, we are pretty hopeful of seeing a black ‘Big Brother’ winner soon.