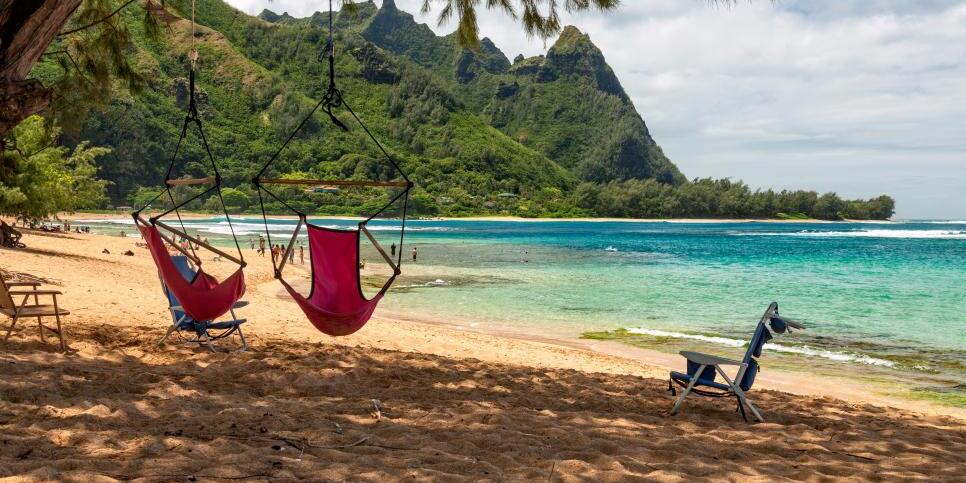 Almost every person who loves to travel has Hawaii on their bucket list. One of the world’s most popular vacation spots, the numerous scenic attractions in Hawaii satisfies the travel bug of millions of tourists, every year. So, it is natural that HGTV decided to produce a show set in the Paradise of the Pacific. ‘Hawaii Life’ documents the journey of several house-hunters from different parts of the country, as they seek assistance from the proficient agents of Hawaii Life Real Estate Brokers to find their dream home in the exotic location.

In every season, the series introduces multiple clients, who are enthusiastic to leave the hustle and bustle of the mainland behind and settle into the Hawaiian life. Since 2013, the reality series has spawned fourteen seasons, owing to its ever-increasing popularity, especially among fans of the genre. Let’s take a peek behind the curtain and find out the locations where ‘Hawaii Life’ is filmed!

It is evident from the title itself that the show is extensively filmed in the American state of Hawaii. Over a hundred agents of Hawaii Life Real Estate Brokers, who are spread out in some of the major islands in the Aloha state, exercise their expertise to help transform the island-living fantasies of the clients into a reality. Here are the specific shooting sites!

In each episode, Hawaii Life follows the agents and potential buyers as they scout for homes on some of the most popular islands in the state, namely Hawaii, Maui, Oahu, and Kauai. Often touted as the Big Island, Hawaii is the largest island in the eponymous state. The island is known for its natural landscapes, variety of tropical flowers, and volcanoes, especially the shield volcano called Kilauea. Maui is the second-largest Hawaiian island. People flock to Maui AKA the Valley Isle, because of its tranquil beaches, lush green valley, and the beautiful sunrise and sunset from the dormant volcano, Haleakala, which is one of the world’s largest volcanic craters.

Another island that serves as a filming location for the show is Oahu. It is home to Honolulu, the state capital and largest city of the state of Hawaii. Also known as the Gathering Place, the third-largest Hawaiian island is famous for its vibrant nightlife, and attractions like Pearl Harbor and the Punchbowl crater which is now a cemetery. The next location, Kauai is known as the Garden Isle for its breathtaking emerald valleys, mountain spires, cliffs, waterfalls, and the tropical rainforest. It is probably the greenest and the oldest of all the main islands in the state.

Upon arriving on the island, the potential buyers spend around three-four hours and each episode takes over four days to a week to finish filming. The moments spend by the buyers between house-hunting are also shot to showcase the lifestyle and surrounding areas to the audiences.

To show the homes to the clients, the current homeowners are asked to obtain permission from the Home Owners Association. Either the production team brings the crew along with them or a unit is formed by interviewing the people on the island. The crew generally consists of two or three producers, camera operators, people handling the sound equipment, and the batteries and other gears.