Are Hazel and Agnes Dead in The Umbrella Academy? 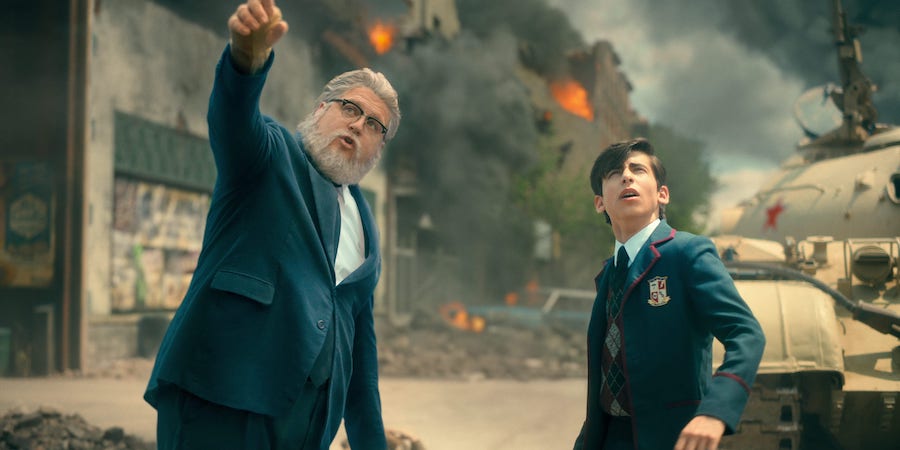 One of the many reasons for the charm of ‘The Umbrella Academy’ is its characters. While the series offers a bunch of varied and likeable protagonists, it also gives us the side characters who steal the show in their own ways. In the first season, we met the Commission assassins Hazel and Cha-Cha, who became an important part of the story. Their arc further expanded when Hazel fell in love with Agnes, a local doughnut shop owner. At the end of the first season, they used the briefcase to escape from the 2019 apocalypse. What happens to them in Season 2? Here’s the answer. If you haven’t caught up with the show yet, head over to Netflix. SPOILERS AHEAD

Are Hazel and Agnes dead in The Umbrella Academy? 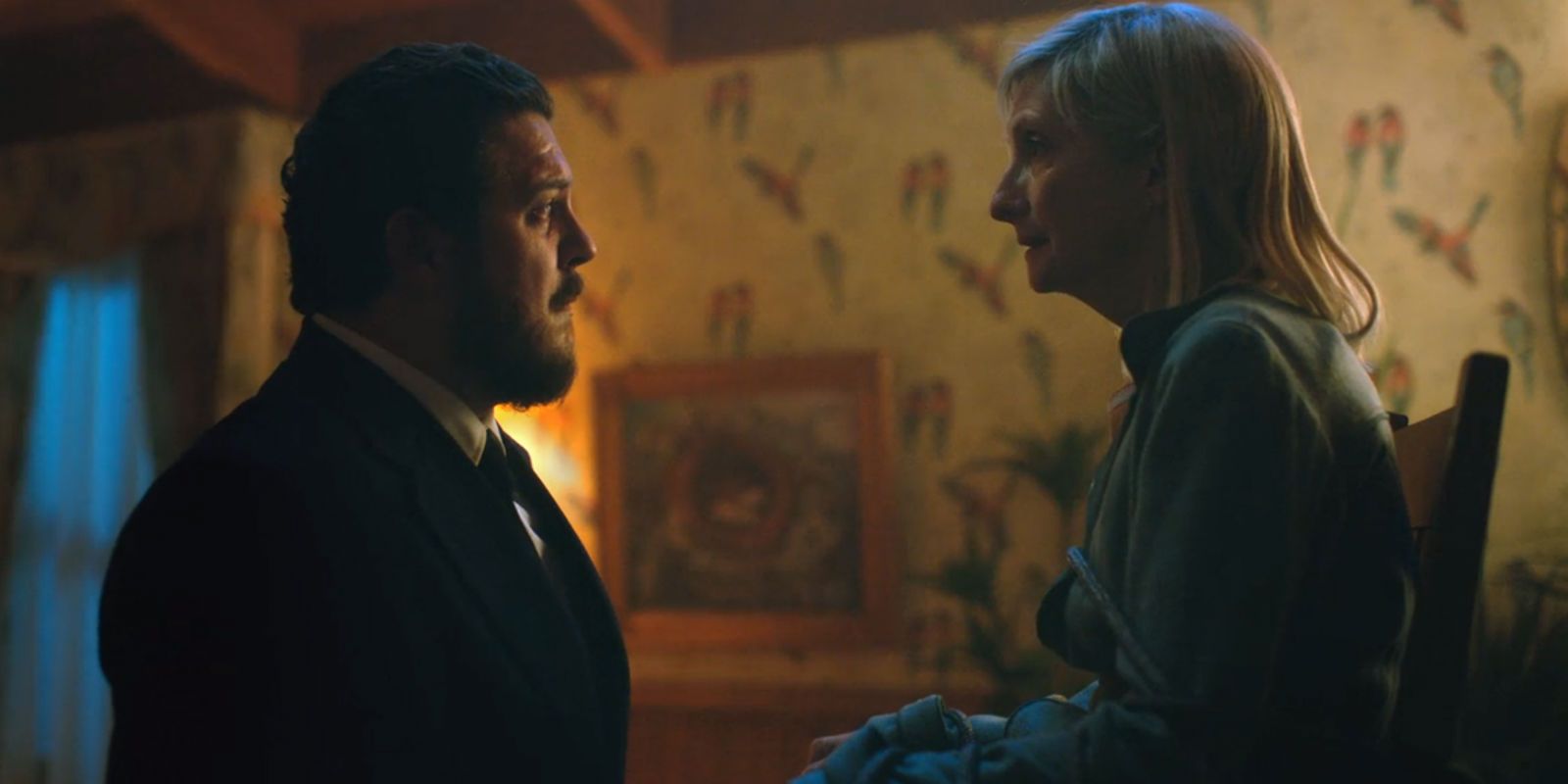 When Five lands in 1963, he discovers that the apocalypse that he had escaped only a few moments ago has followed him in the past. He watches Soviets on the streets of America and his siblings fight the war. Amidst this blood and carnage, he is visited by Hazel, who tells him that in the next few moments, a swarm of nuclear missiles is going to explode on them and the world is going to end in nuclear holocaust. The only way that Five can stop it is to go back in the past and change the future.

While we are glad to see Hazel again, we realise that he is not the same anymore. He is old, and also, alone. The last time we saw him was with Agnes. Where is she now? Why is Hazel not with her? And when he had vowed to stay away from the Commission business, why is he on the battlefield again? Here’s what happened.

Hazel and Agnes escaped in the past, but they had the luxury to go further back, as compared to the Umbrella Academy, and spend their lives together, in peace. Hazel tells Five that he and Agnes had 20 good years together. This could mean that either they went back to the 40s, or that they lived in some other timeline, and Hazel came to 1963 to help Five. Considering that he has a briefcase which easily allows him to travel back and forth in time without any restrictions or a limited number of turns, we can’t say for sure when these twenty years were.

As intended, Hazel and Agnes lived together peacefully, away from the eyes of the Commission, and then, Agnes was diagnosed with cancer. She didn’t live long after that, but she did leave Hazel with a purpose. He tells Five that he is only fulfilling the promise he made to her, which means that she must have told him to save the world, and for doing that he came to the 60s. He must have spent some time there, considering that he collected evidence that would later lead Five to Reginald Hargreeves and the Majestic 12.

While he and Five have a conversation about his past, the Swedes arrive there, and launch an attack on them. Hazel slips in the recording of Reginald at the grassy knoll on the day of the Kennedy assassination in Five’s pocket, and is shot dead by the Swedes. Thus, concludes the love story of Hazel and Agnes.

Read More: Who is Lila in The Umbrella Academy Season 2?