Where is Heartland Filmed? 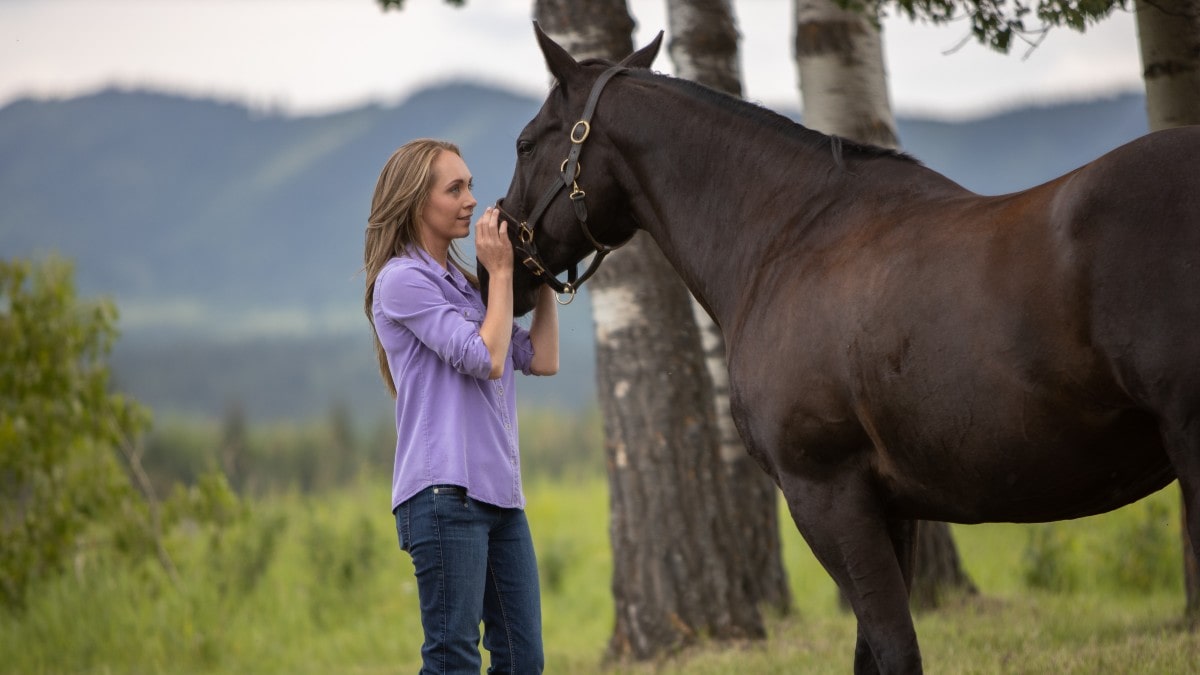 Long-running television shows often prove to be extremely challenging for those behind it. However, if successfully executed, they have the power to be some of the most prominent productions ever. ‘Heartland‘ is the longest-running Canadian one-hour drama, having begun airing in October 2007. It even has a spin-off web series known as ‘Hudson.’

At its core is an epic family saga, focusing on multiple characters. It tells the story of a family that gets united after a  tragedy befalls it. Amy Fleming is one of the core characters: a person who finds out that she has her late mother’s talent of tending to injured horses and her social skills. The family’s unity is constantly tested amidst its members’ personal conflicts, but it manages to stick through rather charmingly. Amber Marshall plays the role of Amy Fleming. Graham Wardle plays Tyler Borden while Michelle Morgan, Shaun Johnston, and Alisha Newton are also integral members of the show’s cast.

‘Heartland’ is a small town show. It depicts its characters to be residents of Hudson, a fictional town. Unsurprisingly, the setting plays a huge role in the television series. Most of its locations have become etched in viewers’ minds thanks to the long-running feat of ‘Heartland.’ Hence, it is natural for them to wonder where the series has been filmed.

‘Heartland’ is filmed in a variety of different places. However, the town that stands in for Hudson is High River. The town is located within the Calgary Metropolitan Region in Alberta, Canada. Within High River, one of the places where filming takes place is Maggie’s Diner on 123 3 Ave SW.

In the summer of 2012 season 6 was filming. One weekend day the street in front of Maggie's Diner in High River was closed as people showed up to have a Q&A with cast & celebrate " High River – Home of Heartland" as the town's new slogan.#iloveheartland pic.twitter.com/WB5AjQz1LT

If you are a fan of the Canadian television show Heartland you’ll recognize this place High River, Alberta pic.twitter.com/ce3KUSPqTC

However, that is not all. A large chunk of the shooting is carried out in various production facilities: mainly ranches. A ranch located in the west of Millarville is used to film various locations. For instance, this ranch is used to shoot scenes that are set near the main house’s exteriors, barn, gate, paddock, and jumping course. This ranch is known as the Heartland Ranch. Caleb’s trailer is close to the Heartland Ranch as well. You can watch a set tour below:

As you can see, it is revealed in the above video that most of the interior filming takes place one hour away from the Heartland Ranch. This studio in Calgary is where interiors of the barn, ranch house, and vet clinic are filmed.

Apart from that, filming is also carried out at The Dude Ranch, which is also located in Alberta, Canada. According to IMDb, filming also takes place in Longview. Have a look at these behind-the-scenes photos: