When Heather Church went missing from her Black Forest, Colorado, residence in September 1991, authorities hoped to bring her back safely. However, after two years of frantic searching, the case turned on its head when the teen’s remains were discovered about 30 miles away from her home. Faced with a homicide on their hands, the police put their investigation on the fast track until a fingerprint led them straight to the killer.

Investigation Discovery’s ‘Homicide Hunter: Lt. Joe Kenda: Who Took Heather?’ takes the viewer through the gruesome murder and follows the ensuing investigation that brought the perpetrator to justice. If this case has got you curious and you wish to find out where Heather’s killer is at present, we have you covered.

How Did Heather Church Die?

At the time of the incident, Heather Church was a free-spirited schoolgirl who lived with her family in Black Forest in El Paso County, Colorado. The 13-year-old was growing up among three other siblings with whom she shared an incredible bond. In fact, she was babysitting her younger brother, Sage, during her kidnapping. Described as a kindhearted and lively young girl, Heather’s loved ones mentioned how she adored dolls and loved playing the violin. It was indeed a dark day when a crime fueled by hatred snatched away such a beautiful life forever. 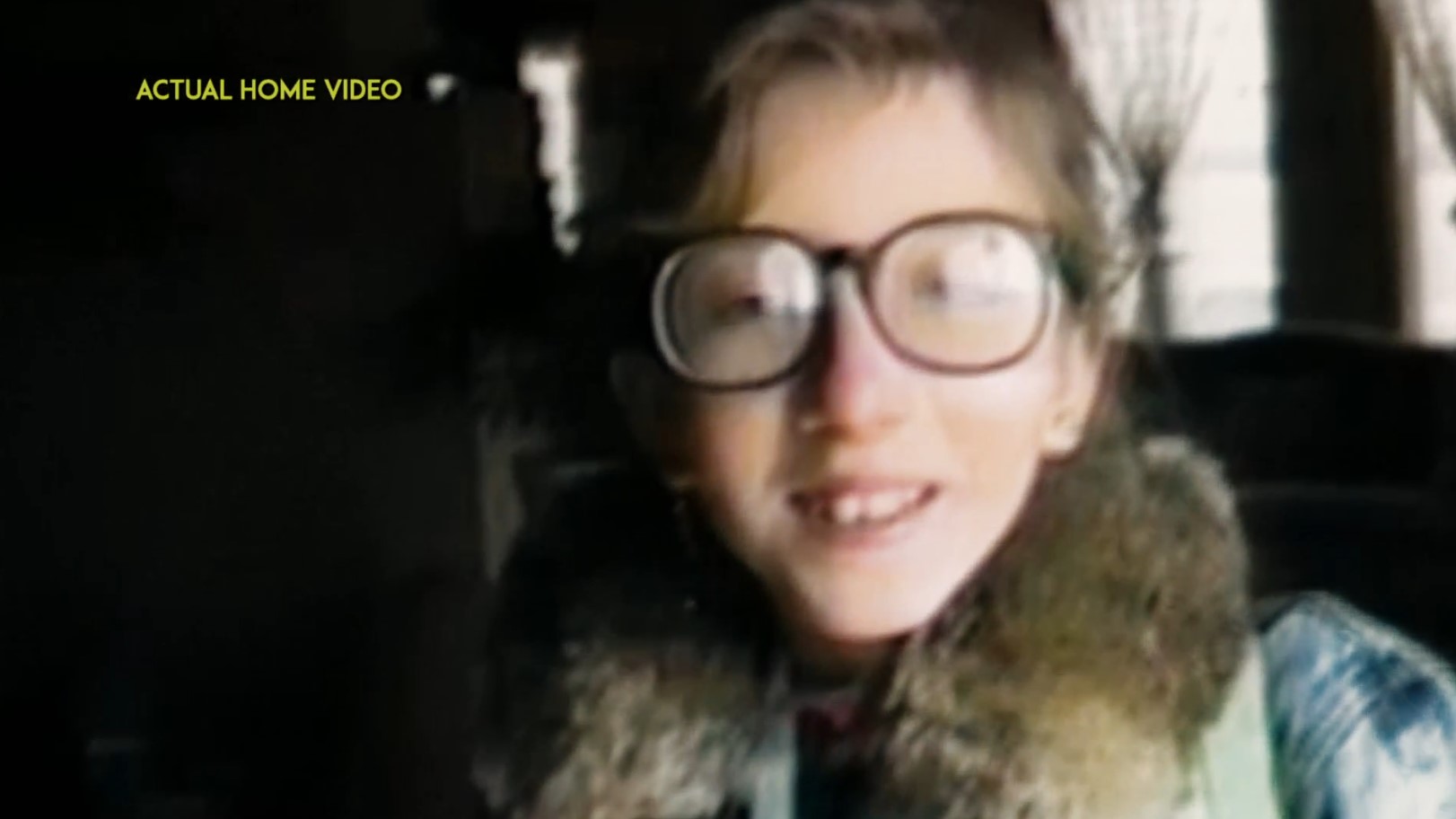 On September 17, 1991, Heather was at her home babysitting her 5-year-old brother, Sage, when she suddenly vanished off the face of the earth. Anxious with worry, her family immediately involved the police, who left no stones unturned in their investigation. Authorities teamed up with local citizens to form massive search parties and even sat through hundreds of interviews, but there was no news of the missing girl. For two years, the search for Heather continued as her family, along with police officers, continued to wish for her safe return.

However, fate did not favor the Church family; in 1993, the investigators eventually came across a human skull about 30 miles away from Heather’s home. Once the skull was confirmed to be Heather’s, the police upped the case to homicide and began a thorough investigation. Unfortunately, a cause of death was never established, although the show mentioned that authorities believed a single blow to the head killed Heather.

The initial investigation into Heather Church’s disappearance was relatively slow as authorities had next to no leads to follow. They conducted numerous interviews to build up a hefty suspect list, but the ensuing investigation cleared one name after the other, leaving officers back to square one. Moreover, even Heather’s family was known to be quite friendly in their community and couldn’t spot anyone who would want to harm them. 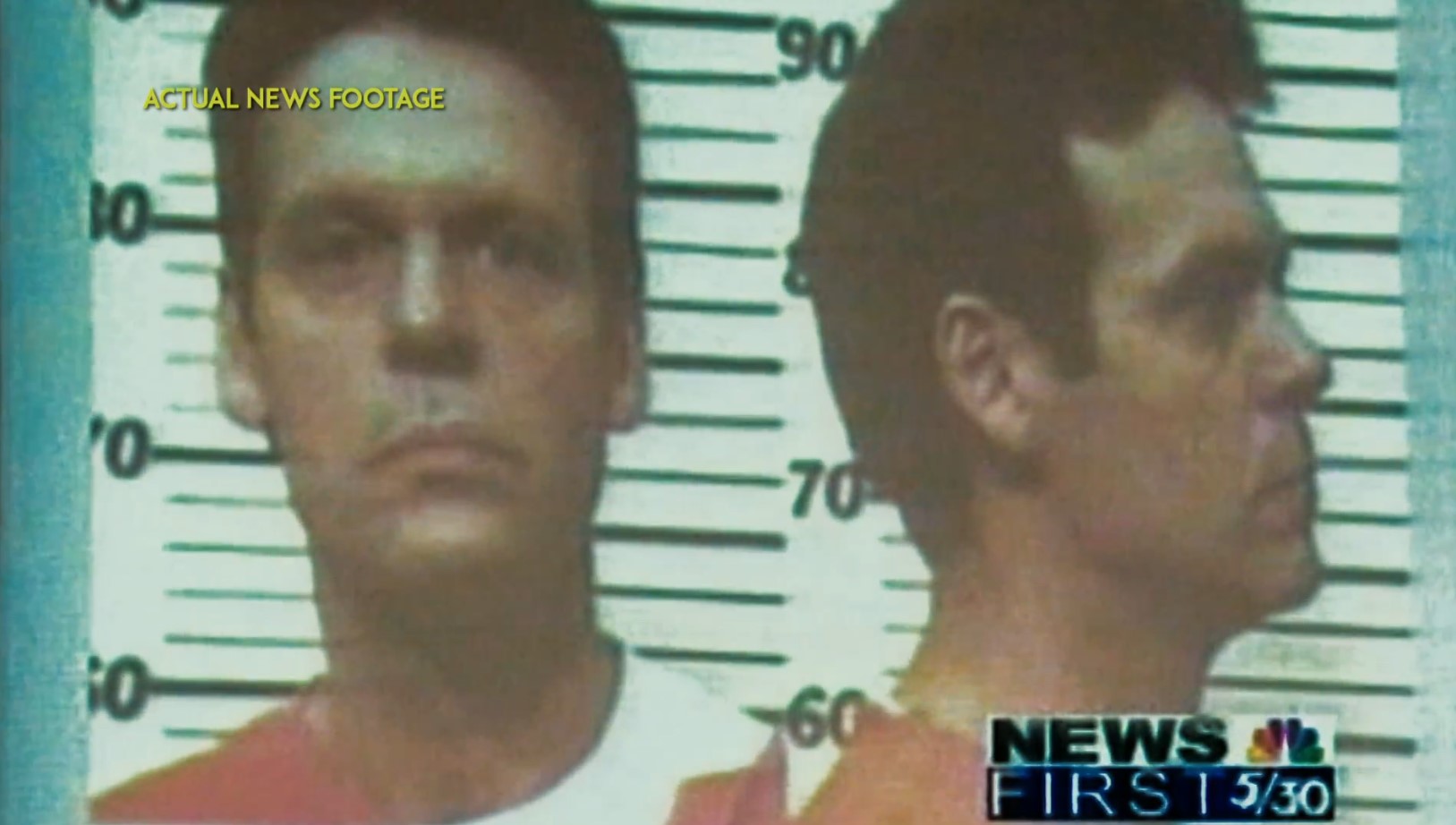 As per the show, Heather’s father divorced her mother a few months before the disappearance. This made him a prime person of interest in the eyes of the law, although he was later cleared of all suspicion. Still, in all their efforts, police officers did manage to extract a foreign fingerprint from a windowsill in the Church house, which did not belong to any of Heather’s family members.

However, the fingerprint did not come up with a match even after officers ran it through the FBI and the Colorado Bureau of Investigation. Once Heather’s skull was located, the police put even more officers on the case and sent the fingerprint out to 52 other jurisdictions hoping for a match in a last-ditch effort. Surprisingly, their effort paid off as the print was found to be a match to Robert Charles Browne, who lived about half a mile away from the victim’s home.

Upon being questioned, Robert insisted that he was not involved in the murder and stated he had never visited the Church household. He even went so far as to claim that the fingerprint was a mistake and was adamant about his innocence. However, as the police were armed with a piece of incriminating forensic evidence connecting Robert to the crime, he was arrested and later charged with murder.

Where Is Robert Charles Browne Now? 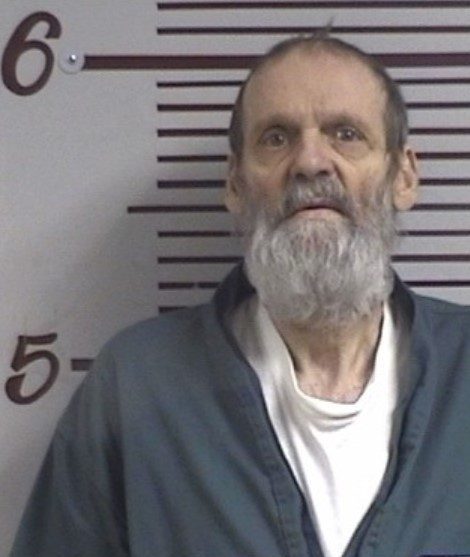 Once produced in court, Robert Charles Browne shocked everyone by pleading guilty to the first-degree murder of Heather Church. As a result, he was sentenced to life in prison without the possibility of parole in 1995. In July 2006, while still incarcerated behind bars, Robert also pleaded guilty to the November 1987 murder of 15-year-old Rocio Delpilar Sperry.

Besides, Robert even wrote a letter wherein he claimed that he murdered 48 people in nine states between 1970 and 1995. Although the letter contained a hand-drawn map of several states along with a death count, Robert has never been charged for any of these murders. Still, with no parole in sight, he remains incarcerated at the Limon Correctional Facility in Lincoln County, Colorado.

Read More: Michael Forgeron Murder: How Did He Die? Who Killed Him?