Michael Forgeron Murder: How Did He Die? Who Killed Him? 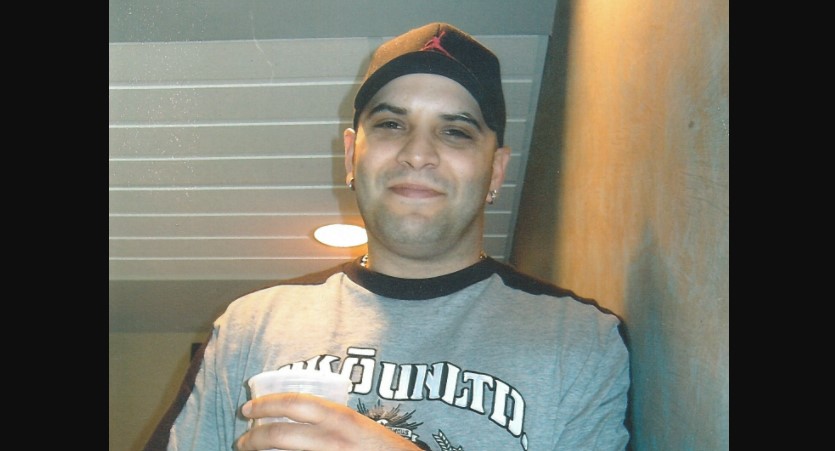 QuadrigaCX was the largest cryptocurrency exchange platform in Canada during the late 2010s. But everything changed when its CEO, Gerald Cotten, died suddenly in Jaipur, India. Netflix’s ‘Trust No One: The Hunt for the Crypto King’ is a documentary that looks into QuadrigaCX’s history and Gerry’s ensuing fraudulent activity that caused the company’s customers to lose millions. After he died in 2018, his wife, Jennifer, was at the center of the controversy that followed. It was reported that Jennifer had changed her name a couple of times in the past and was known as Jennifer Forgeron at one point.

As per the show, the revelation about Jen’s name changes led to speculation that she was married to Michael Forgeron, who was murdered in 2007. Given the timing of Gerry’s death, some found it strange that the two men ended up dead. So, if you’re wondering how Michael died and whether Jennifer was, in any way, related to him, we’ve got you covered.

How Did Michael Forgeron Die?

Edwin Michael Thomas Forgeron was born on October 21, 1975. At the time, he was living in Halifax in Nova Scotia, Canada. At around 3 pm on March 9, 2007, Michael’s friends found him in a house located at 12 Convoy Avenue in Halifax. They immediately called the authorities. When the police arrived, they found the 31-year-old unresponsive and pronounced him dead. While the manner of death had been confirmed as a homicide after an autopsy, the authorities haven’t yet released the cause of death.

The case of Michael Forgeron’s demise still hasn’t been solved but the investigators have asked for tips periodically over the years. However, they have remained tight-lipped regarding the details surrounding Michael’s death because they didn’t want the investigation to be compromised. As of March 2022, the case remains open. The Government of Nova Scotia has announced a reward of up to $150,000 for any information that leads to the arrest and conviction of the people responsible for the murder.

In a news release, Halifax Regional Police said, “Investigators believe there are people who have information that has not yet been provided to police that could help solve Michael’s murder. We hope that the passage of time may encourage someone to do the right thing and come forward with what they know.” They have encouraged anyone with anything possibly relevant to the case to call the authorities right away.

As for Jennifer’s connection to the case, there isn’t any. While it is true that she once changed her name from Jennifer Griffith to Jennifer Forgeron, it happened because of her first marriage in 2012. After that relationship ended, Jennifer changed her last name yet again because she never liked Griffith in the first place. This time, it was Robertson because her father’s middle name was Robert. Moreover, on the show, Jennifer’s sister, Kimberly Smith, mentioned that Jennifer’s ex-husband was alive and his name isn’t Michael.