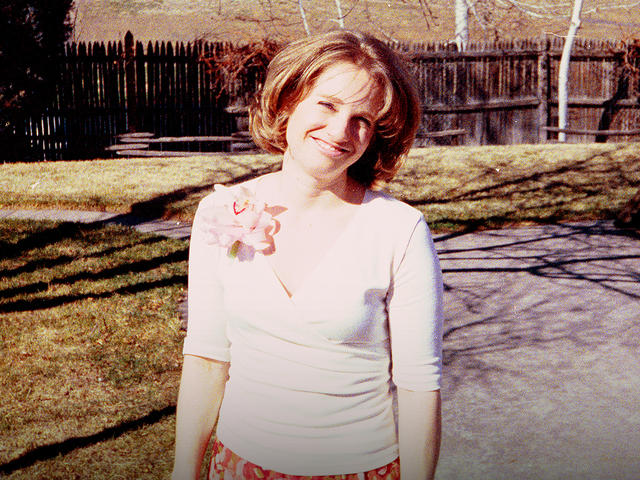 Investigation Discovery’s ‘Til Death Do Us Part: Blood is Thicker Than Water’ focuses on the murder of Heather DeWild in July 2003 in Edgewater, Colorado. The episode focuses on the complex investigation process that helped to nab the perpetrators and the lengthy judicial process before justice was served. If you’re intrigued to know about the identity and the current whereabouts of the perpetrators, we’ve your back. Let’s begin then, shall we?

How Did Heather DeWild Die?

Heather Jean Springer DeWild was born on April 21, 1973, to retired Denver cop David “Dave” Springer and Carole Springer. She had two sisters, Rebecca and Jennifer, and was described as a fun-loving and affectionate individual. She married Daniel “Dan” Donald DeWild and their marriage bore them two children, Jacob and Hannah. However, by 2003, their relationship had turned sour and she was yearning to get a divorce. On July 22, Dan tried to salvage the relationship for the last time by going over to her parents’ home in Arvada, Colorado, with flowers but was turned down by the 20-year-old Heather.

On July 24, 2003, Heather needed to sign a check and pick up the health insurance cards from her soon-to-be former husband’s home in Edgewater, Colorado. Despite her mother’s warnings, she decided to go over and take the children with her as a way to avoid any sort of conflict. However, when she did not return, Carole called Dan to check up on her daughter. Dan told her that she had gone shopping, leaving the children with him.

Heather’s parents instinctively sensed something was wrong and Carole drove over to pick the children up. Heather was very protective of her children and would never leave them alone, especially with someone who had been engaged in a custody battle over them with her. Carole found that her daughter’s car was missing but she had left behind all her money and cards. Heather’s parents filed a missing person report and the police started looking for her.

On September 4, 2003, a roadworker, Curtis Johnson, was moving dirt on a canyon road off westbound U.S. Highway 6 in Clear Creek Canyon. He stumbled across a shallow grave to find the decomposing body of Heather. The body, clothed in the same clothes she was reported missing, was wrapped with trash bags and duct tape covered her face. The body was decomposed so badly that the medical examiner could not determine the exact cause of death. However, they found her facial bones to be extensively fractured along with her skull and it was hinted that she might have been choked to death.

Much before Heather DeWild’s remains were found, the investigators had begun to look into Heather’s husband, Dan, in the case of his missing wife. They also came to know Dan had an identical twin brother, David Norman DeWild, who lived along with his erstwhile girlfriend, Mary Roseanne, in Dan’s home. They grew suspicious when they learned that David, though a trained mechanic like his brother, had taken his car 15 miles away to get repaired. The detectives suspected that they had conspired together to get rid of Heather. 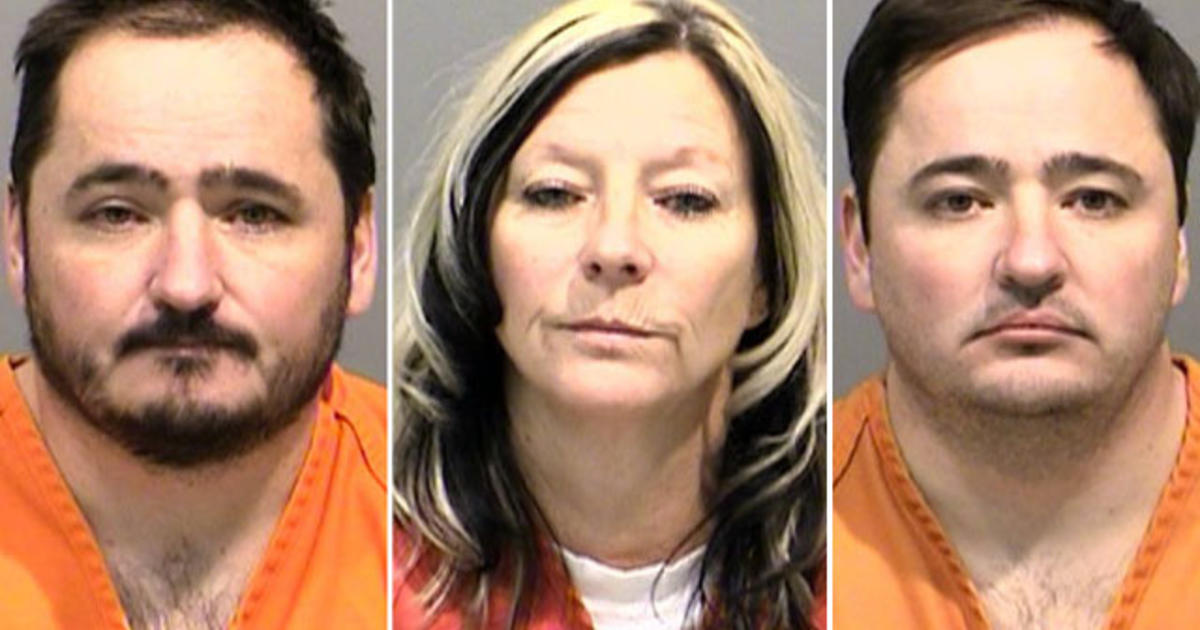 The police went over to Dan’s house but could find no evidence of foul play. They returned 6 days later with a search warrant and a trained cadaver dog located a decomposing human scent in David’s car but everything had been wiped clean, leaving no evidence. A day after, David married Mary in a move that surprised everyone. The police later learned that it was a hasty move to prevent her from testifying against him in court just in case.

On August 4, 2003, Heather’s white Sentra was located by officers in the parking lot of a Wheat Ridge apartment complex. The residents stated that the car had been parked there for several days. The detectives found no evidence from the car as it had been wiped so clean that it did not even have traces of Heather ever being inside the car. A month later, Heather’s decomposed body was also found and it was registered as a homicide. The trash bags used to wrap the body had similar general class characteristics to the ones belonging to Dan’s home.

However, all of these were circumstantial evidence with no concrete proof tying Dan to the murder. Even DNA analysis wouldn’t help since, being identical twins, it would be impossible to determine whether the DNA belonged to Dan or David. Eventually, the case turned cold until a new set of investigators found a new set of evidence in 2009. They unearthed a sex tape that showed Dan consensually tying Heather – the knots being similar to the way her decomposed body had been tied. They also found Dan had set up an online dating profile that mentioned him as a widower even before Heather’s body was discovered.

Investigators also interviewed Dan’s neighbor, Rick Kensington, who testified, “He (Dan) was upset about the divorce — specifically he said Heather was ruining his life and that she was getting everything. He mentioned he wasn’t happy about paying child support.” However, the most clinching piece of evidence was a witness who identified seeing Dan, David, and Mary in the early hours at the same spot where Heather’s body was eventually found.

With a piling mountain of circumstantial evidence, all the 3 got arrested on December 14, 2011, on one count of first-degree murder and one count of conspiracy to commit murder. However, it might have been hard to get them convicted if not for David, then 41, who turned on his brother. He pleaded guilty to conspiracy charges in August 2012, months before the murder trial was going to take place. David confessed to aiding his brother who had killed Heather because he did not want to pay child support and lose full-time custody of the children.

Where is Dan DeWild Today?

David took a plea deal where the murder charges were dropped and he pleaded guilty only to conspiracy to commit second-degree murder in exchange for testifying against Dan in the November 2012 trial. However, Dan pleaded not guilty, emphasizing he did not know anything about Heather’s death, and his defense counsel blamed David as the murderer. The jury found Dan guilty of conspiracy to commit first-degree murder but could not reach a unanimous verdict on the charge of first-degree murder.

The trial was declared a mistrial but Dan did not want to risk getting a life sentence by going on a second trial. In February 2013, the 50-year-old took a plea deal by pleading guilty to second-degree murder. He was handed a prison term of 74 years, which he continues to serve in the Colorado State Penitentiary. As per inmate records, he will be eligible for parole in May 2045.