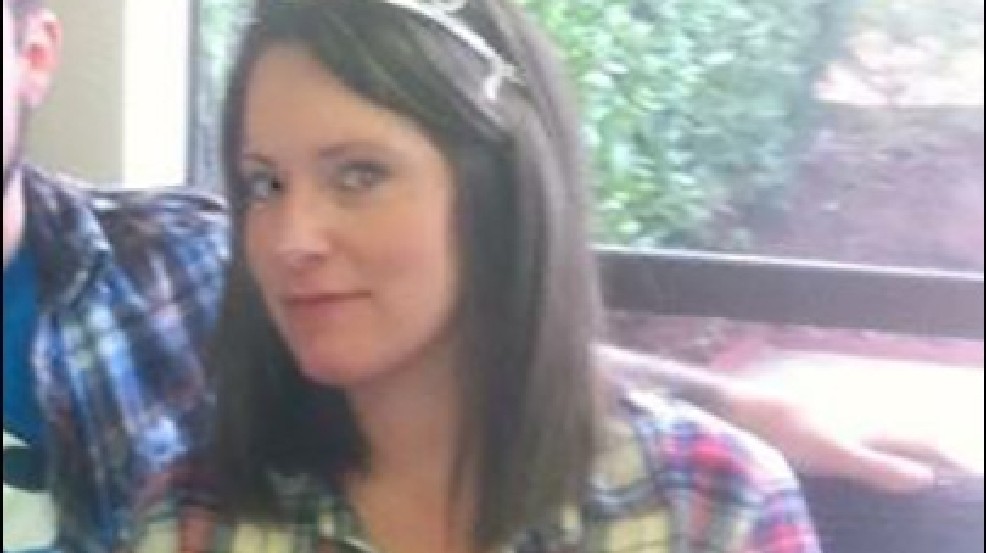 In a massacre carried out by a crazed gunman, Heather Kelso and her roommate’s 2-year-old infant child, Kaden Lum, were shot dead mercilessly. Kelso’s boyfriend, Matthew Dean, was shot too, but he miraculously survived. Investigation Discovery’s ‘Your Worst Nightmare: Heart of Darkness’ takes the viewer through the early morning tragedy on March 28, 2015, that left the population of the state of Washington in shock. The episode also chronicles the grueling investigation that brought the gunman to justice. Are you intrigued by this case and want to know where the murderer is today? Let’s find out, shall we?

How Did Heather Kelso Die?

29-year-old Heather Kelso resided in her mobile home in Kariotis Mobile Home Park in Bremerton, Washington. She stayed there for three years till Jalisa Lum and her toddler Kaden joined her just three weeks before the murder. At that time, Kelso was dating a man named Matthew Dean and was employed at Puget Sound Naval Shipyard.

On March 28, 2015, Matthew was visiting Kelso in her mobile home. Jalisa and Kaden were also present in the trailer. Matthew later said that at 1:00 am, Kelso was smoking a cigarette on the back porch when he heard gunshots. He ran to Kelso and found that she was shot in the leg. When Jalisa understood that they were being shot at, she got up and shielded her son on the ground using her body.

Her efforts, though, went in vain as the gunman kept shooting indiscriminately at the people inside the trailer. When the police responded to reports of the shooting, they arrived to find Matthew inside the trailer, lying on his stomach and covered in blood. He was immediately handed over to medics, who airlifted him to Harborview Medical Center in Seattle for his life-threatening injuries. Matthew was found to have been shot three times, but multiple surgeries made sure that he survived.

The toddler, Kaden Lum, was not that lucky, as he was found to have a bullet wound above his eye. Police tried to perform CPR on him, but he died on the scene. Later, his autopsy mentioned the cause of death to be a gunshot wound to the head.  At the back end of the trailer, officers found Heather Kelso dead. She was shot once in each thigh and twice in the head. The brutal nature of the crime shocked the police, but they still ascertained Kelso’s passing.

Geraldo DeJesus was tried and convicted of the murders of Heather Kelso and Kaden Lum. Geraldo quickly became a suspect after the murder as he was Kelso’s ex-boyfriend and was known to have a rocky relationship with her. The pair had lived together but split up right after the birth of their daughter. Their relationship was conflicted, and Kelso felt threatened enough to get a temporary violence protection order against Geraldo on February 24 of the same year. On that day, Kelso also filed a report about Geraldo with Child Protection Services. A few days later, Kelso upped the temporary protection to a permanent protection order.

In the application for the order, Kelso claimed that she did not feel safe with DeJesus having guns in his possession. He had often shown discontentment about not being able to meet his child, especially after CPS sent him a letter saying that they closed the case. Elizabeth Forrester, Kelso’s surrogate mother and friend, said that on the day before the murder, Kelso and Geraldo had a confrontation in a McDonald’s restaurant. She also claimed that Geraldo had visited her to meet his and Kelso’s child, later that day, who was staying with Forrester at that time. 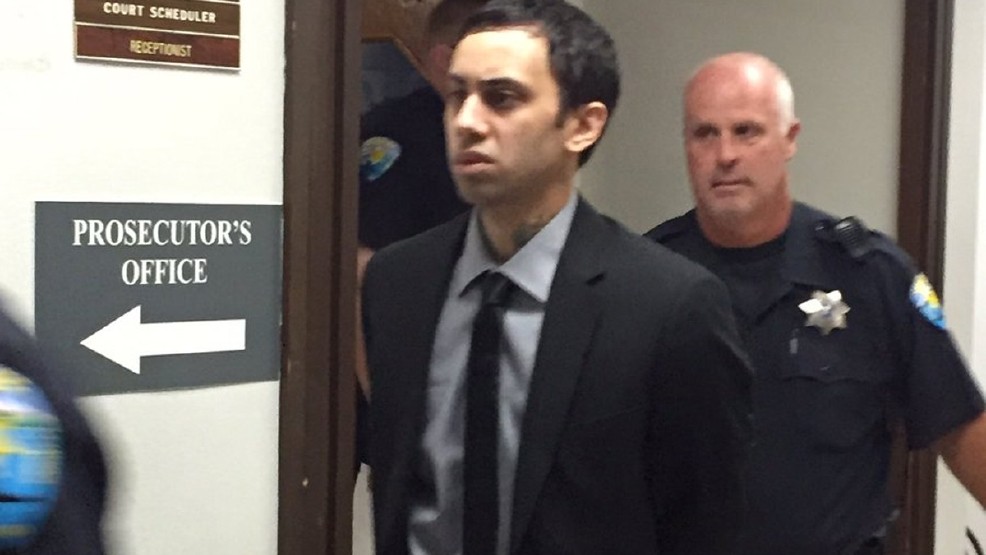 Hours after the murder, the police located Geraldo’s car in a parking lot next to an apartment building in Port Orchard. They found out that the apartment belonged to Ivy Rose DeJesus, Geraldo’s ex-wife. Police set up a barricade around the apartment and used a loudspeaker to ask Geraldo to surrender. Once Geraldo exited the apartment, police handcuffed him and questioned him about the murder.

Detective Michael Grant, an officer working on the case, later testified that Geraldo had an unmoved and indifferent expression when he told him that they were investigating Kaden and Kelso’s deaths. On being questioned about a scrape on his left shin, Geraldo said that he had injured his leg and hip at work. He even cooperated with the police and gave them the clothes he was wearing the previous night. The police were forced to let him go as they didn’t have enough to arrest him at that time.

Ivy’s apartment’s search revealed a Smith and Wesson gun case that held a loaded magazine, a gun cleaning brush, and some notes on the gun. Detectives were also able to recover a spent shell casing kept inside an envelope in the case’s inner lining. Once the police analyzed the casing, they found it to be similar to the ones found at the scene of the murder.

After Geraldo’s arrest, Kaden’s father, James Trammell, said, “It doesn’t change anything. Nothing’s gonna bring him back, but to know that (De Jesus is) not breathing the fresh air, or enjoying the Fourth of July he just had, or July 24 on Kaden’s birthday while he was out possibly spending time with his family, to know that he won’t have that again is pretty comforting.”

Where Is Geraldo DeJesus Now?

After his arrest, Geraldo pleaded not guilty to the charges against him. Prosecutors at his trial alleged that he killed Kelso after getting frustrated over their breakup and her allegations of child abuse against him. The jury took three days to deliberate on their verdict before finding Geraldo DeJesus guilty on two counts of first-degree premeditated murder. Geraldo was also convicted of the attempted first-degree premeditated murder of Matthew Dean and Jalisa Lum.

The prosecution and the families of the victims refused to pursue the death sentence against Geraldo. As a result, he was awarded two life sentences without the possibility of parole, along with an additional 680 months in prison. Geraldo did not testify in his trial, but he tried to appeal for a retrial which was turned down. Currently, Geraldo DeJesus is serving out his life sentence in the Washington State Penitentiary in Walla Walla, Washington.