Who Killed Sam Dreher? Where is Michael Minor Now? 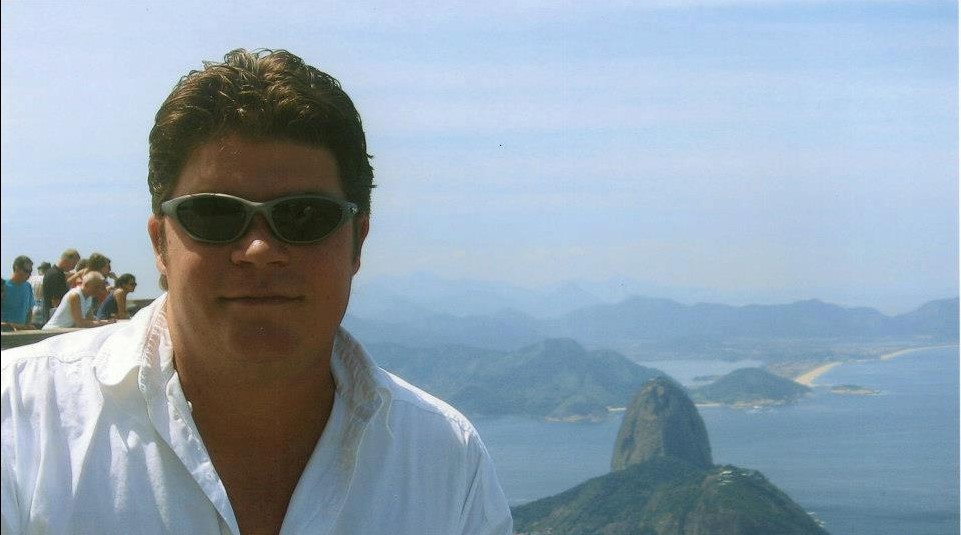 Things quickly spiraled out of control for Sam Dreher when his estranged wife and a stranger met on a dating site for married couples. Little did he know that this torrid affair would end up claiming his own life. Investigation Discovery’s ‘Web of Lies: Partners in Crime’ delves deep into the horrifying murder of Sam Dreher and tells a shocking story of secrecy, jealousy, and obsession. If you are interested to know more about this particular case and where the murderer is today, we have got you covered.

How Did Sam Dreher Die?

Sam Dreher was a lieutenant medic with Charlotte County Fire and EMS. He met his wife, Danielle, in 1998, and they had a wonderful relationship before it all fell apart. Sam was also an organ donor. A music lover and a passionate guitar player, Sam was loved by friends and family alike. At the time of his murder, Sam and his wife were both separated and dating other people. Sam was seeing a woman named Dianne McKnight.

On July 18, 2012, Dianne’s flat was broken into, and a flash drive along with some jewelry was found to be missing. Just a few days later, on August 4, 2012, Dianne heard gunshots right outside her apartment. When she rushed out, she found Sam shot and bleeding on the stairs. Dianne called emergency services, who arrived and discovered that Sam had been shot twice with a 9mm handgun. They immediately airlifted the still alive Sam to Blake Medical Center, where he was put on emergency life-support. The following day, Sam Dreher breathed his last while on life support.

Michael Minor was tried and convicted of Sam Dreher’s murder. At the time of the slaying, Minor was having an affair with Danielle Dreher. He met Danielle on a dating website for married people and was seeing her for almost 4 years. According to Minor, Danielle was obsessed with her husband even after her separation and almost forced Minor to spy on Sam for her. Minor even testified against Danielle in court about how she surveilled McKnight’s apartment, eavesdropped on conversations McKnight and Sam had on the patio, and used a GPS tracker to monitor the couple’s whereabouts.

Months before the murder, Danielle told Minor that she believed McKnight had stolen or been gifted two rings that previously belonged to Danielle. The couple then plotted to break into Dianne’s apartment to retrieve the missing jewelry. Minor said that on July 18, once Danielle was sure of the coast being clear, he broke into the apartment. He said that Danielle kept communicating with him as he went through the apartment, but he was unable to find the missing rings. Instead, Minor stole a flash drive and almost $2000 worth of jewelry from the apartment. 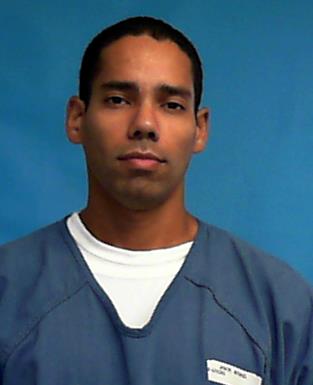 On August 4, Minor was back in front of McKnight’s apartment trying to break into Sam’s car. It was then that Sam caught him, and they had an altercation in which Minor demanded that Sam hand over his wallet and cell phone. Sam then noticed that Minor was carrying a 9mm and tried to run up the stairs. Minor fired four shots at Sam, two of which hit the lieutenant medic. When the police arrived, Minor was still present on the scene and was taken into custody without any incident.  “I didn’t mean to shoot him, the gun is in my pocket,” Minor reportedly told the police. The police also said that Minor continued to make comments such as, “I’m sorry. Oh, my God, I didn’t mean to kill someone.”

Where Is Michael Minor Now?

After his arrest, Michael Minor accepted a plea deal to testify against Danielle. He pleaded no contest to the charges against him. In November of 2014, Minor was sentenced to 30 years in prison for second-degree murder. He was also sentenced to 15 years for burglary with a firearm and 5 years for attempted robbery with a firearm, which would run simultaneously to his 30-year jail term. Currently, Michael Minor is housed at the Marion Correctional Institution in Florida and is scheduled to be released in 2042.

Minor also testified against Danielle Dreher when she was tried on burglary and theft charges from the break-in. Minor testified that he and Danielle had been planning the break-in and that Danielle was the one who guided him in the theft. Based on his testimony, Danielle Dreher was sentenced to three years in prison for her role in the burglary. She was never charged for her husband’s murder.

Read More: Who Killed Steve Thomas? Where is C-Murder Now?