Who Killed Steve Thomas? Where is C-Murder Now? 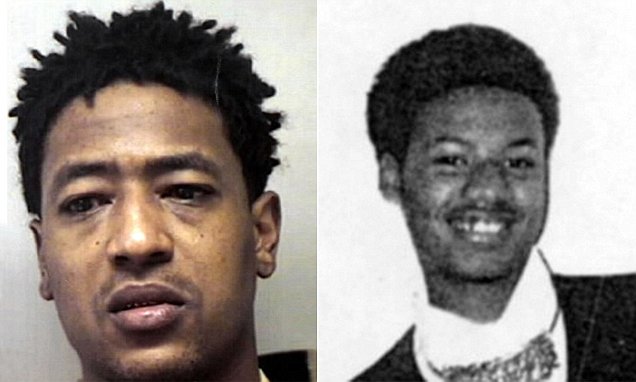 Investigation Discovery’s ‘Reasonable Doubt,’ as the title suggests, is a series that re-examines some of the most controversial murder cases to have transpired in America over the last few decades. The show aims to highlight all the facts of a matter to finally reveal whether the guilty verdict handed down is entirely just or if some things don’t add up. So, of course, its episode ‘The Code,’ chronicling the homicide of 16-year-old Steve Thomas, is no different. Involving brutal violence, claims of a set-up, and an innocent life lost, let’s find out all the details about this much-covered cause, shall we?

How Did Steve Thomas Die?

By all accounts, Steve Thomas was a typical kid of his age. He loved to hang out with his friends, decorated his bedroom walls with posters of his favorite musicians, and blasted hip-hop from his speakers whenever he got the chance. There was nothing that pointed towards Steve being obsessive or stalker-ish, but he was a fan of C-Murder, also known by his real name, Corey Miller, in particular. Therefore, when Steve discovered that C-Murder was performing a show near him, the underaged teen borrowed his older friend’s ID card and headed to the Platinum Club in Harvey, Louisiana.

Little did Steve know at the time, though, that this would be his last day alive. On January 12, 2002, the 16-year-old dressed up a bit like his idol and watched him perform. The details of what followed are a bit murky, but Steve somehow ended up close to C-Murder. Then, the rapper’s entourage of at least 15 people jumped on the teenager to get him away, resulting in a harrowing fight. Eventually, a gunshot rang out, and Steve was found bleeding out on the floor, having been shot through the heart. It was reported that C-Murder himself was involved in the fight and had shouted, “Do you know who the f— I am?” just as the bullet was fired.

C-Murder was charged and arrested on the morning of January 19, 2002, for causing a disturbance at another club and for causing Steve Thomas’ death. As the investigations proceeded, though, many witnesses came forward to reveal that the rapper was the one who pulled the trigger. This incident wasn’t the first time C-Murder was accused of drawing out his weapon in anger. Apparently, in 2001, he had tried to shoot a club owner in Baton Rouge, who had denied him admission in the establishment with his firearm in tow. Thus, on February 28, 2002, C-Murder was indicted on the charges of murder. 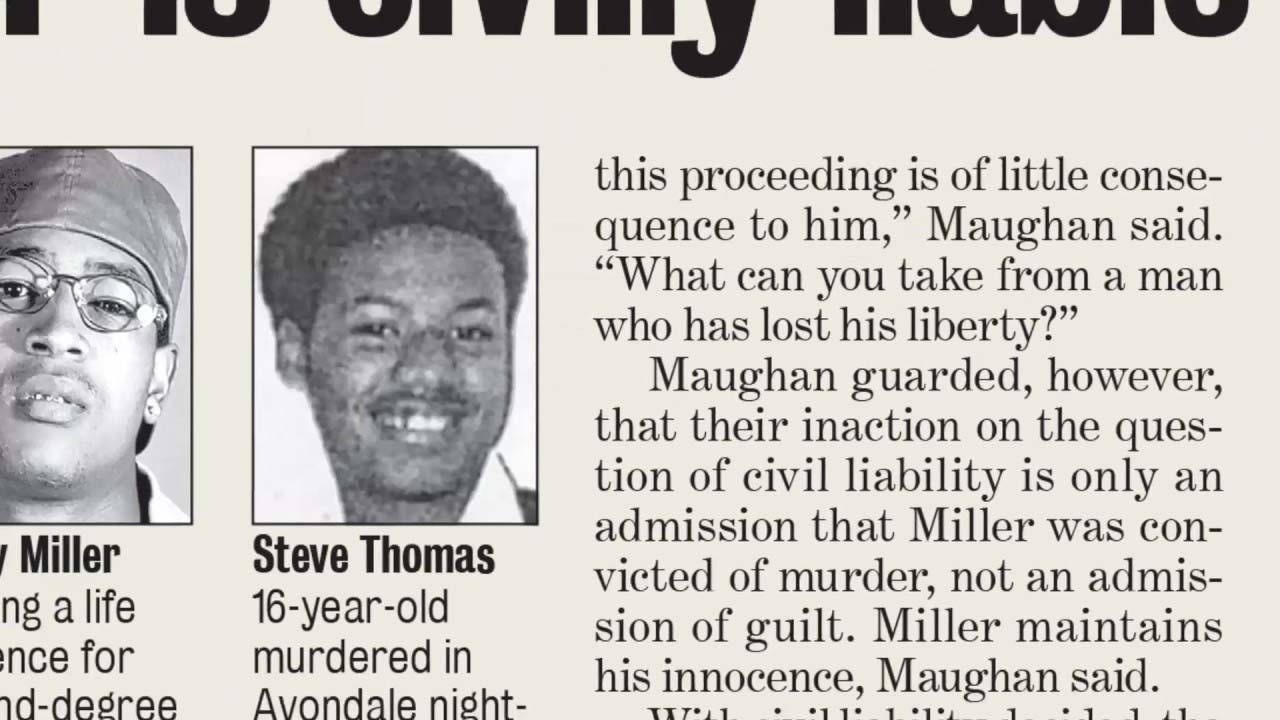 In 2003, the rapper was convicted of Steve’s slaying. However, once new evidence about the credibility of witnesses came out, C-Murder ended-up being allowed a re-trial. He was subsequently placed under house arrest, where, in 2009, he pleaded no contest to two counts of attempted second-degree murder in connection to the Baton Rouge case. He was thus sentenced to ten years, with credit for time already served. Following that, in August 2009, after various testimonies in a messy re-trial, a jury convicted C-Murder of Steve’s killing once again, giving him a life sentence without parole.

Where Is C-Murder Now?

Even though Corey Miller or C-Murder has been found guilty of the charges against him, his case has been fraught with controversy. Not only have there been multiple accusations against witnesses for having lied to the jury on the stands, but a juror has also come forward to admit that she felt bullied by the authorities to hand down the guilty verdict against her judgment. Along with that, a witness even recanted his testimony in 2018. Yet, in saying all this, C-Murder’s conviction has always upheld. 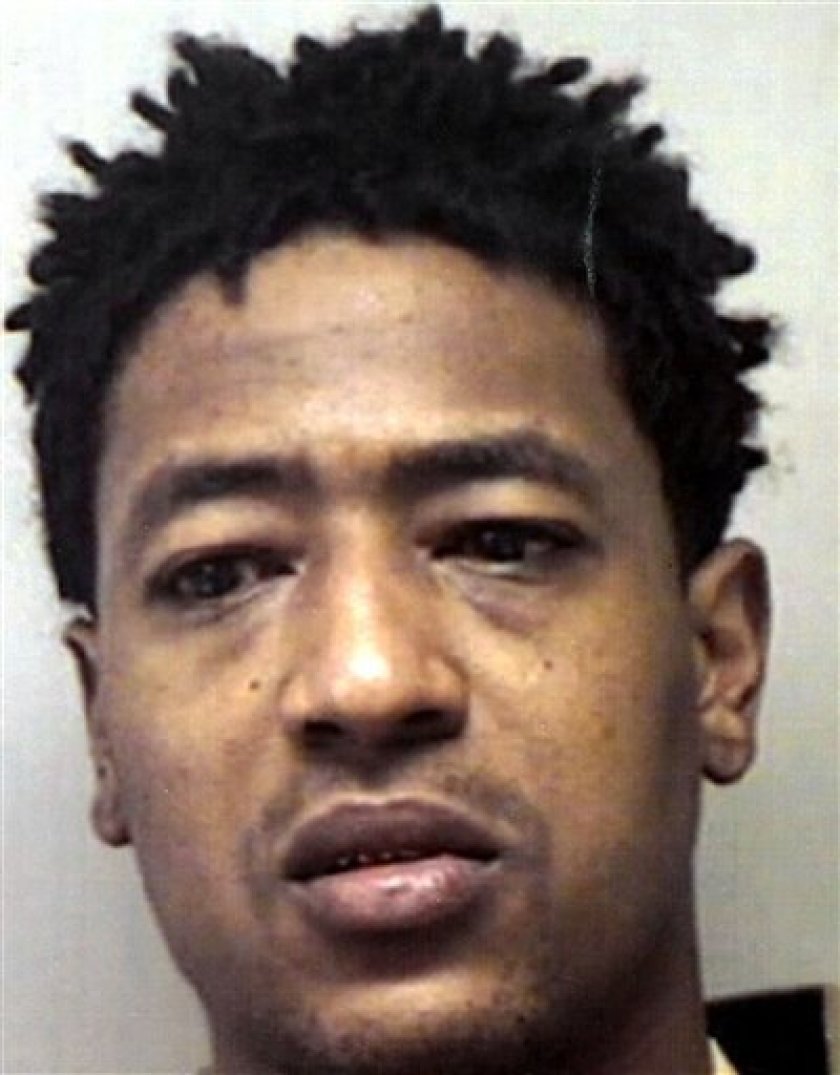 The 49-year-old is currently incarcerated at the Elayn Hunt Correctional Center, where he will probably remain for the rest of his natural life if he can’t prove his innocence, which he maintains to this day. He also continues to release music from behind bars, with his latest record being the January 2021 “Don’t Wanna Trap No More.” We should also mention that Kim Kardashian has been advocating for C-Murder’s release for quite some time now, reinforcing that there seems to be no physical evidence against him.