Who Killed Michael Zagars? How Did Fred Heilman Die? 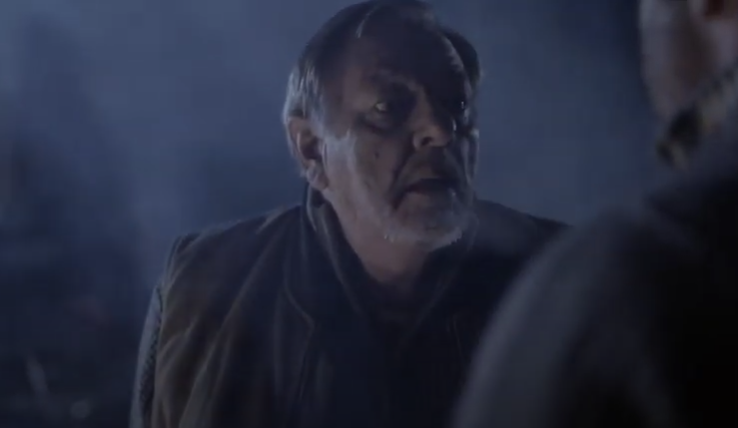 Investigation Discovery’s ‘Fear Thy Neighbor,’ as the title suggests, is a series that chronicles how next-door-acquaintances can turn against one another over the littlest of disputes, only to result in frightful culminations. Paranoia, bizarre behaviors, and shocking actions are common aspects in such matters, all of which are examined in this series in true ID fashion. So, of course, its episode ‘Feud on the Frontier,’ exploring the tale of Michael Zagars’ murder, is no different. And now, if you’re here curious to know all the details about his case, we’ve got you covered.

Michael Lawrence Zagars was born on March 29, 1959, in Juneau Borough, Alaska, to Richard and Sheila Zagars. Having grown up in the area, he was a true mountain man, calling the beautiful landscape of Wasilla his home as an adult. The frontiersman and former Air Force officer lived a good life with his family, wife Reinhilde Graham, and sons, Michael Jr and Anthony, until he came in contact with his neighbor, Fred Heilman. Initially, the two men were on friendly terms, often taking out the time to go fishing and drink a few beers together. But it didn’t remain that way for long.

After all, once Michael’s dog scared Fred’s daughter and grandson, their amicable relationship turned into a feud that lasted for almost two years. Both parties tried to get a restraining order against the other during that time, but they were both denied. Police complaints, rising tensions, and claims of harassment apparently became common as well. Yet, because of a lack of concrete evidence, no action was taken by the authorities until it was too late. Ultimately, on May 31, 2008, 49-year-old Michael ended up losing his life, having taken multiple bullets to his body.

With the records about the area conflicts being well-known to officers, when someone made a 911 call around 5:30 p.m that same day to report the shooting, deputies rushed to the scene, only to find Michael’s bloody remains. They subsequently gathered all the necessary information and proceeded to question Fred Heilman about the matter. They’d heard he was the one who pulled the trigger and then fled the scene. However, once investigators arrived at the 63-year-old’s estate, he refused to let them in or surrender his freedom, which ensued in a day-long standoff.

How Did Fred Heilman Die?

People often described Fred as a quick-tempered guy who liked to carry around guns to assert his dominance, but no one could have imagined the extent to which he would go. After all, although he seemed fierce, people said he had a good heart within. So, of course, when Fred exited his home on the evening of June 1, 2008, and shot himself, it shook the entire local community to its core. Fred was declared dead at the local hospital, with the cause being a straightforward suicide. His single gunshot, aimed at himself, is what ended the standoff.

In this murder-suicide case of senseless bloodshed, the Alaskan State Troopers were criticized for how they handled the matter. Some even went as far as to claim that both parties would still be alive if they had taken the threats seriously. Yet, the authorities maintained that they did all that they could. After realizing the gravity of the situation following Michael’s murder, they said they could have stormed Fred’s home but didn’t because they knew he had weapons inside. They didn’t want him to perform an act that would lead to another loss of life, which is ultimately what transpired.