Heather Teague: Found or Missing? Is She Dead or Alive? 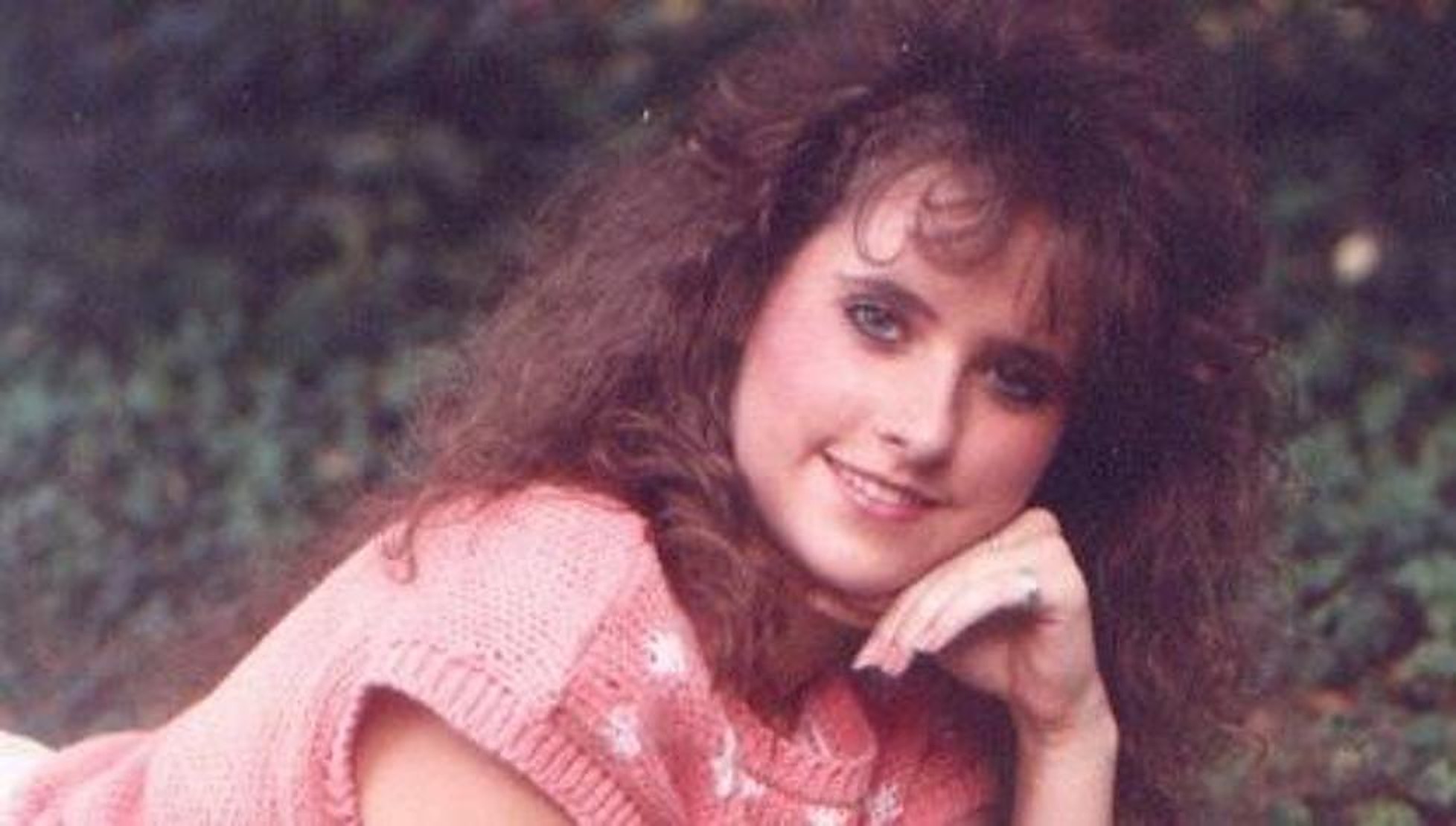 The residents of Henderson County, Kentucky, were shocked by the sudden disappearance of Heather Teague in August 1995. As the search and investigation commenced, both loved ones and the law officials began theorizing where the young woman went. Paramount+’s ‘Never Seen Before’ episode 4 chronicles this baffling case and explores the incidents and possibilities surrounding Heather’s vanishing. Let’s delve a bit deeper into the details and find out if she was found, shall we?

What Happened to Heather Teague?

Born in April 1972, Heather Teague was a 23-year-old woman living with her mother, Sarah Teague, in Madisonville, Kentucky. Described as a friendly and bright person by her loved ones, she had a promising future. On August 26, 1995, Heather traveled to the nearby Henderson County, where she planned a quiet day of sunbathing by the river on Newburgh Beach. But when she did not return home for a long while, Sarah began worrying and approached the police to report her daughter as missing. 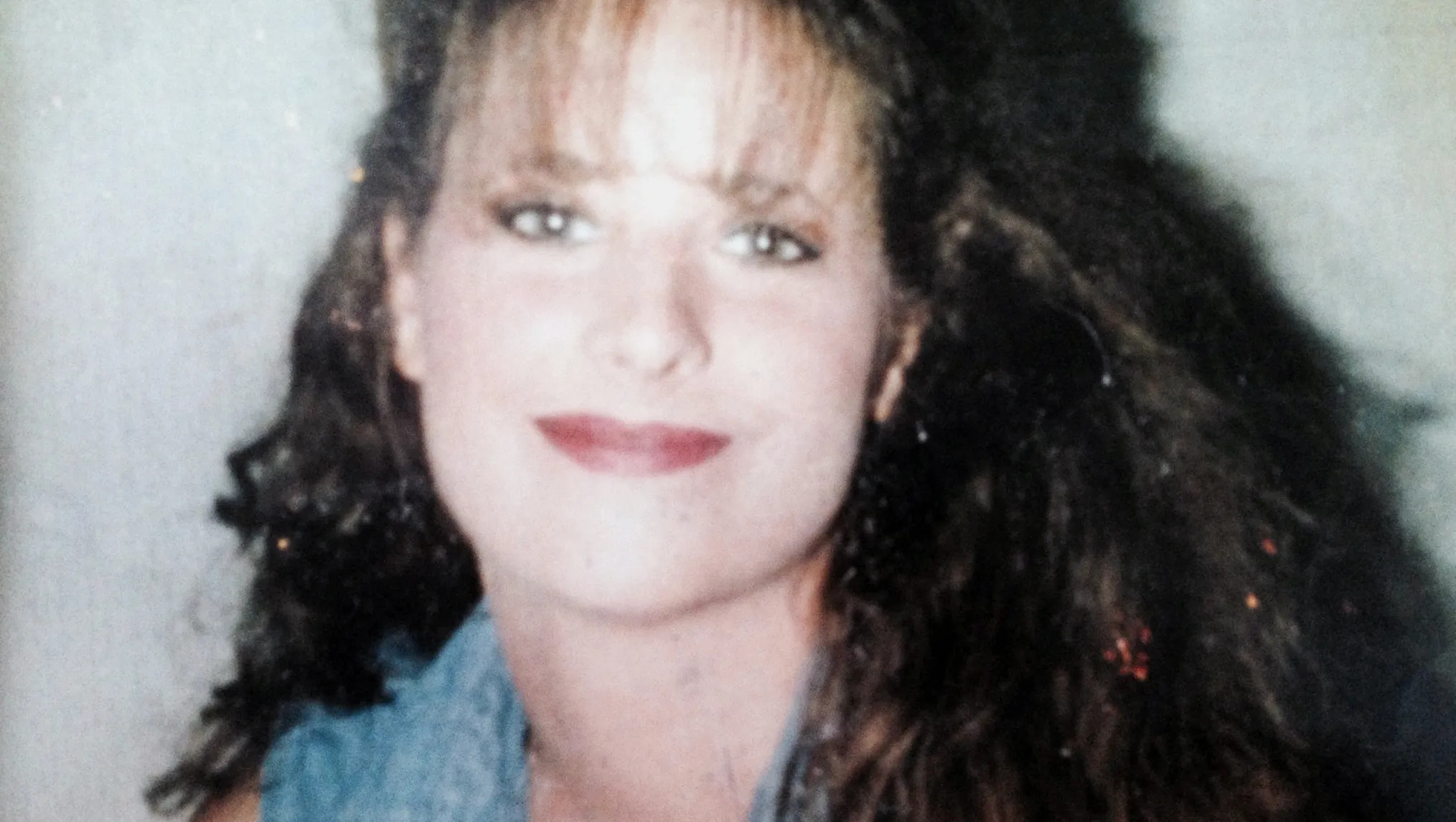 To her shock, she was informed that earlier that afternoon, the police had received a call that hinted that something unsettling had happened to Heather. Tim Walthall, who resided near Newburgh Beach, was casually surveying the from home with his telescope and saw Heather sunbathing across the river. Suddenly, around 12:45 pm, he saw a tall, shirtless man approaching the young woman and dragging her by her hair into the surrounding woods at gunpoint.

Moreover, Tim described that the man had a bushy brown beard and seemingly wore a wig and mosquito netting. Since this indicated that Heather had possibly been abducted, the police soon began searching the area on the beach and looking for suspects. Soon, they found her notebook, a towel, and a piece of her swimsuit from the area near where she had been supposedly taken. With Tim’s description, the police zeroed down on Marty Dill, a Henderson man whose driver’s license photo matched the composite sketch.

Furthermore, a crop farmer allegedly saw Marty’s truck near the beach where Heather was abducted. However, when the Kentucky State Police went to question Marty at his house five days after her disappearance, he died by shooting himself. In addition, his wife pleaded the Fifth Amendment during a subsequent Grand Jury hearing and refused to speak about Heather. While the authorities held Marty responsible for the latter’s alleged kidnapping, Sarah felt something was amiss.

Is Heather Teague Missing or Found?

Sadly, Heather Teague is still missing, even after 27 years since she was last seen on Newburgh Beach. Since Marty had died by suicide and the young woman’s remains had not been found, it was hard to establish if she had been murdered or not. Another potential suspect the police looked into was Christopher Below, also a native of Henderson, who had earlier pled guilty to involuntary manslaughter in the 1991 death of Kathern Fetzer. Police theorized that he could have worked with Marty in Heather’s disappearance, but he was then incarcerated in an Ohio prison, so his involvement was ruled out. 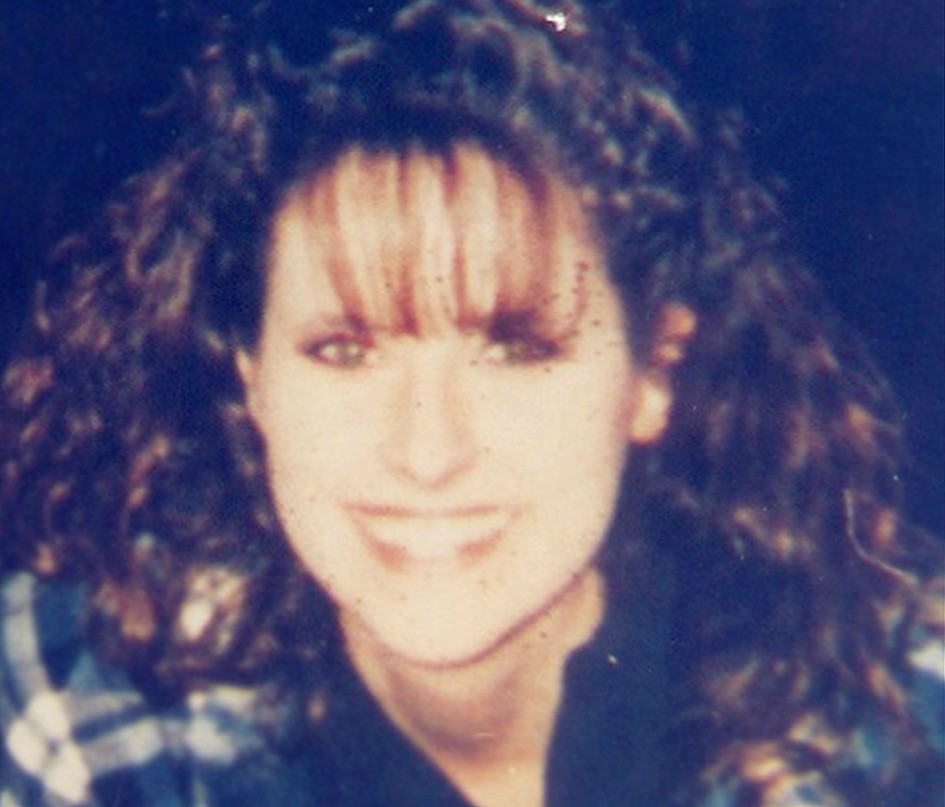 Several years passed without any leads, yet Sarah refused to believe the police’s theories about Marty. Thus, in 2007, she had her daughter legally declared dead to access the FBI’s records. Surprisingly, she found several differences from the evidence the Kentucky State Police provided. The FBI documents stated that in 2006, a witness had testified that Marty had been clean-shaven and bald at the time of Heather’s disappearance and that he had shot himself because he feared arrest as he reportedly grew marijuana on his property.

Moreover, a 2005 FBI memo argued that Heather had been seen on a boat ramp two hours after Tim had reported what he saw. With so much contradicting information, Sarah concluded that the Kentucky State Police had likely concealed information from her, and thus, she began requesting them to hear Tim’s 911 call recording. Later in 2016, as Sarah continued searching for her daughter, she accessed another tape of the 911 dispatcher and claimed that it was completely different from the one she had heard earlier.

Sarah stated that in the second tape, Tim never mentioned anything about the kidnapper having any beard or hair netting. Sensing foul play, she decided to take the matter to court. In 2018, Sarah sued the local, state, and federal authorities for withholding evidence. Eventually, the court ordered the state police to hand the entire evidence to Sarah and reportedly pay her over $25,000 to cover court expenses.

Nonetheless, no other information regarding Heather’s disappearance was obtained, and the Kentucky State Police continued looking for her. Interestingly, in October 2021, a skull and bones found in the area where Heather was last seen were briefly assumed to be hers, but dental records helped prove otherwise. Thus, with the lack of a body, the investigation into her missing case continues, and Sarah relentlessly works daily to find her daughter. We hope that Heather is returned to her family soon and that they get all the answers they seek.

Read More: Ashley Loring: Found or Missing? Is She Dead or Alive?