Where Is Heather Young From Selling Sunset Today? 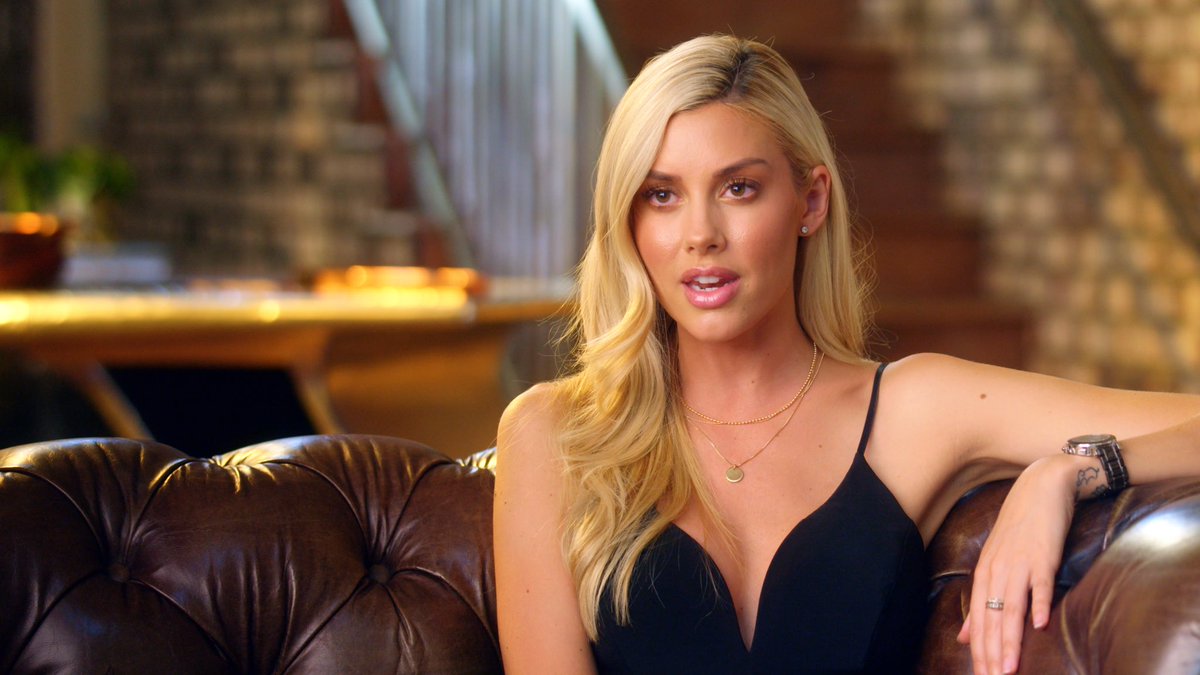 ‘Selling Sunset’s’ Heather Young is not only a realtor and television personality, but she is also a model and actress. By being on the addictive reality series, she has given us a look into her personal and professional life, showing us the dynamics of her relationships with her friends, colleagues, as well as her love interests. Now that season 2 is over, you must be wondering where she is now or what she is up to, right? Well, we have all the essential information for you so, read on to find out!

Who Is Heather Young?

Heather Rae Young, born September 16, 1987, is a Southern California native. She started her career at the age of just 18 when she began professionally modeling and was quite an international success as she got to work with some very famous and well-known brands, like Calao Swimwear, DSO Eyewear, and Carrie Amber lingerie. Her modeling career even led to her being the Playboy Playmate of the month in February 2010.

In that same year, Heather also started her acting career. She appeared in the television series ”Til Death,’ following which she got a small role in the movie ‘Chillerama.’ Moreover, she got the opportunity to be a part of films like ‘Christmas in Crompton’ and Mafia’ and appear on the TV show ‘Comedy Bang! Bang!’ Most recently, though, apart from her role in ‘Selling Sunset,’ she was a cast member of ‘The Malibu Tapes.’

Following her acting and modeling career, Heather started working as a realtor. She got a job at The Oppenheim Group, and her skill for building relationships and dealing with high-end clientele made her one of the most successful employees in the firm. Her interests don’t end here, though, she is a vegan and extremely passionate about animal rights, fitness, and healthy eating.

Heather was in a long term, long-distance, and loving relationship with Nick, a professional hockey player, who first played in Slovakia and then moved to Sweden for his career. Unfortunately, due to their busy schedules and the massive distance between them, the couple couldn’t make it work and broke up. But, just a short while later, on the Fourth of July in 2019, Heather met Tarek El Moussa by chance, and the pair instantly clicked and began a relationship.

Where Is Heather Young Now?

Currently, Heather is focusing on her career as a realtor and a TV personality while enjoying her time and relationship with her boyfriend, Tarek. Her Instagram bio still states that she is a luxury real estate agent with The Oppenheim Group. And even Jason Oppenheim, the President of the firm, included her when he posted about the strong and independent women working for and with him on International Women’s Day earlier this year.

Heather and Tarek, whose relationship has been a whirlwind, are now living together with his kids in their new home in Newport Beach, Orange County, California. Spending time in isolation together because of the health crisis of the coronavirus can be tough on some couples, but not for this one. In an interview with E! News, Heather admitted that they are thriving by maintaining boundaries and doing everything they can to have a positive mindset and keep their romance alive.

In the same interview, she even revealed that she wants to marry her boyfriend. “I can’t wait to marry Tarek El Moussa. I can’t wait to be engaged to him. It’s something that when we talk about it, it’s real. I know that it’s going to happen, but I don’t like to push either, and I don’t like to bring it up all the time.” She even added the reason why she won’t push the topic of marriage, saying, “because he knows I’m 100% the one, but I think it’ll happen. Hopefully, sooner than later, but I just don’t know when.”

Read More: Are Chrishell and Justin Hartley Still Together?