Are Heidi and Spencer From The Hills Still Together? 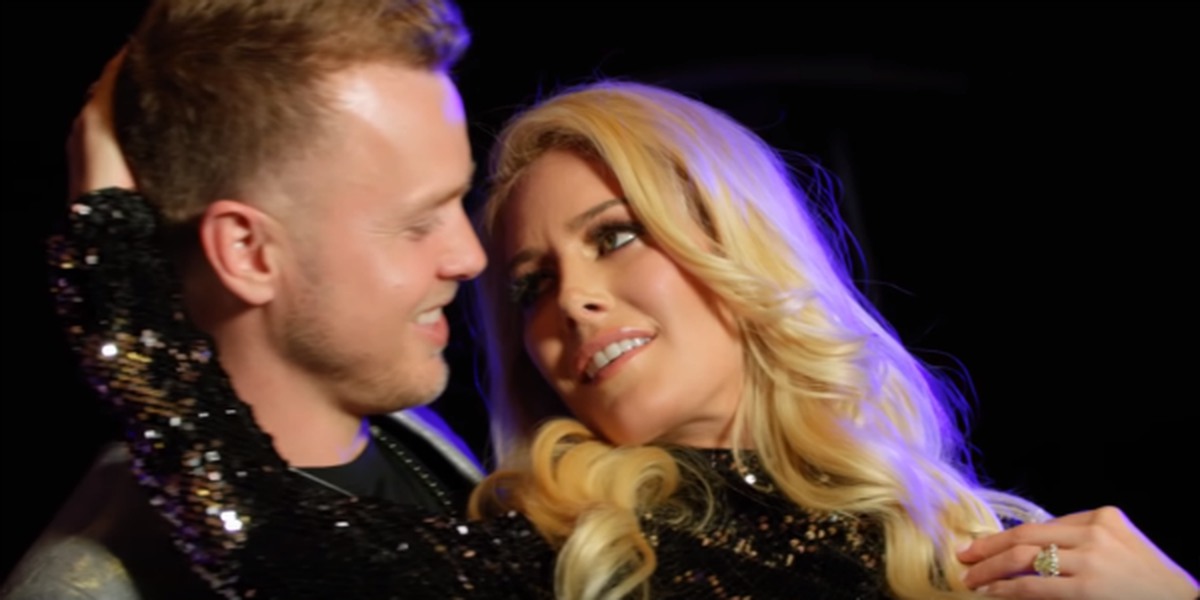 ‘The Hills‘ is a popular reality series on MTV that chronicles the personal and professional lives of several women living in Los Angeles. Some of the relationships draw attention, and Heidi and Spencer’s story is definitely among them. The couple hit it off right from the start, but there have been some complications along the way. So, are Heidi and Spencer together now?

Heidi and Spencer’s Journey on The Hills:

Heidi and Spencer met in 2007, at a club in Hollywood while the former was filming ‘The Hills.’ Lauren Conrad broke her friendship with Heidi, due to her relationship with Spencer. Moreover, she accused them both of leaking the news of her sex tape, but in October 2015, Spencer took responsibility for starting the rumor.

In August 2007, Spencer was seen proposing to Heidi, but it was actually a promise ring. In November 2008, while the couple was at Cabo San Lucas, Mexico, Heidi and Spencer decided to elope. In April 2009, the couple got officially married at the Westminster Presbyterian Church in Pasadena.

2010 was a turbulent time for the couple, with Spencer saying he’d be leaving the show. In June 2010, Heidi filed for legal separation and a few weeks later the couple decided to get divorced with Spencer even calling their marriage fake. In August 2010, Spencer said he’d be selling Heidi’s sex tape. However, by September, the couple decided to call off the divorce and work things out during a vacation in Costa Rica. In November 2010 they renewed their vows.

In July 2011 the couple revealed their breakup and divorce had been fake, and a ploy to make money. In April 2017, Heidi and Spencer confirmed they were expecting their first child. You can check out a picture of Heidi sporting her baby bump, from around that time.

In October 2017 the couple gave birth to their baby boy, Gunner Stone. Check out a picture of the happy family.

In July 2018, the couple stated they wanted to have more kids and Spencer added that a psychic had told them they’d have twins. With all this planning, are they still together?

Are Heidi and Spencer Still Together?

Yes, Heidi and Spencer are very much together. Recently, the couple has defended Mischa Barton, the cast member who was removed from ‘The Hills: New Beginnings.’ They have insisted that she is not boring. Heidi and Spencer have also put little Gunner on the show.

We know that the couple has suffered some financial losses, which is also why they faked the news of their divorce. However, now, Spencer is trying to turn things around with Pratt Daddy Crystals. He remains happily together with Heidi, as you can see from his most recent post.

Most recently, Spencer has spoken about filming during the quarantine without camera crews in the houses. He has also taken a chance to describe how he is spending his quarantine. Pratt says he has not really been talking to anyone, except for his wife, his son, the hummingbirds, and god. He also seems to be busy with his business, and Heidi noted “It’s been nice to refocus on the crystals and our love of them because sometimes we’re so busy.” We will leave you with a happy picture of the family, enjoying their time in Colorado.

Read More: Are Ed and Rosemarie From 90 Day Fiance Still Together?