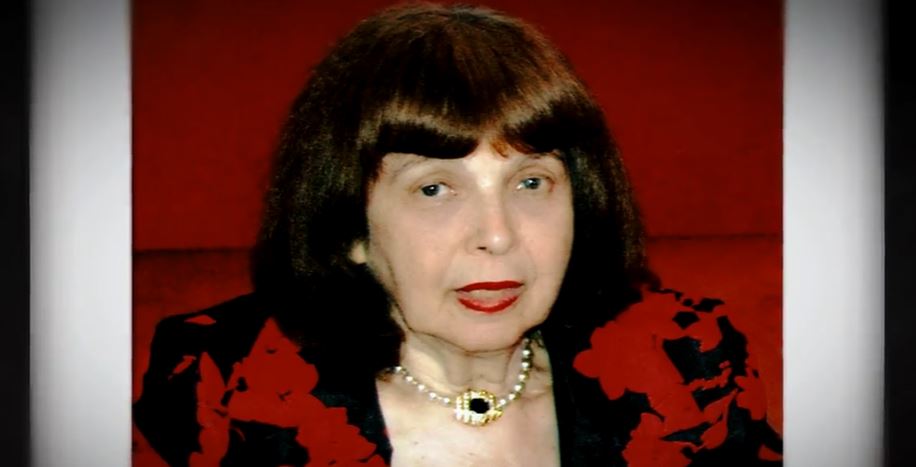 In 2011, the residents of Southfield, Michigan, woke up to a burning car in the locality around Thanksgiving. After first responders got the fire under control, they made a horrific discovery: the burned body of Helen Gale, a beloved and respected member of the community. Investigation Discovery’s ‘On the Case With Paula Zahn: Smallest of Clues’ delves into how the case picked up pace almost seven years later, eventually leading to a conviction. So, if you’re wondering what happened, we’ve got you covered.

How Did Helen Gale Die?

Helen Gale was a vibrant and energetic 81-year-old living alone in Southfield in Oakland County, Michigan. Her husband had died in 2000. Helen worked for the Southfield Parks and Recreation Department for just over three decades before retiring. But she loved helping people out so much that she went back to work part-time as a co-ordinator of the department’s dance program. Helen spoke with her daughter, Nancy, over the phone at around 7 pm on November 25, 2011. But news of her tragic passing came the very next morning. 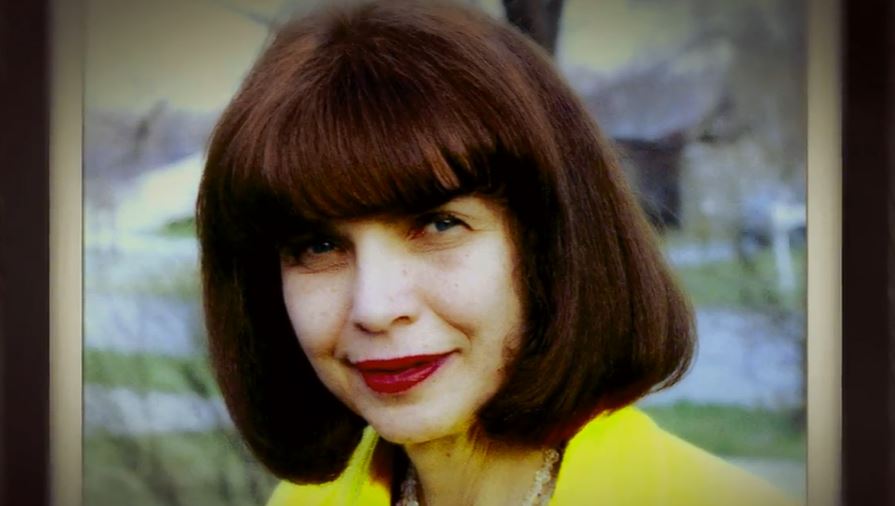 At around 8:30 am on November 26, the authorities were alerted to a vehicle on fire in an alleyway. Once the fire was extinguished, they discovered a body burned beyond recognition in the back seat. The body was wrapped in a comforter with the head down and the feet up. A strong smell of gasoline meant that the fire was started intentionally in the back seat. Dental records helped identify the victim as Helen. The car was found about 13 miles from her home. An autopsy revealed that Helen died by smothering.

The burn site was chosen so that it would have been easy for the killer to slip away unnoticed after setting the fire. The police found a blue bag and gasoline can close to where the car was torched. A receipt attached to the bag led the authorities to a potential break in the case. It had Darrin Keener’s name on it. He was Helen’s neighbor at the time. In fact, as per the show, he told the police earlier that someone had stolen his gasoline can from his back deck and that it was in a blue bag. 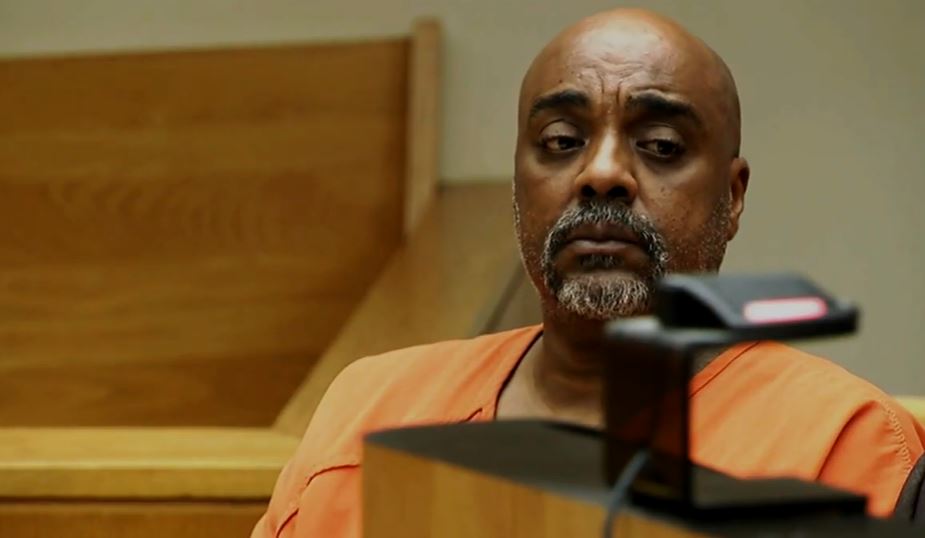 While the police didn’t believe Darrin’s story, they didn’t have anything concrete tying him to the murder, so he remained as a suspect. The case eventually turned cold. However, in 2017, the Cold Case Unit from Oakland County, Michigan, picked up the case, hoping that a fresh set of eyes might turn up something new. At this point, they looked at Darrin’s alibi around the time of the murder.

It was stated on the show that Darrin claimed to have spent time with his daughter and then went to his mother’s place for the weekend. But when police talked to the daughter’s mother, she stated that during the weekend in question, Darrin didn’t have their daughter with him. Furthermore, phone records placed Darrin at the burn site around the time the car was reported to have been on fire.

Later, Lisa Thompson, a friend of Darrin’s, told police that on November 25, 2011, he called her about 16 times before she finally answered. They spoke for about an hour, and the next day she also had a voicemail from him where he said, “I did something bad. Something real bad.” With the evidence stacked against Darrin, he was arrested in May 2018. As stated on the show, the authorities believed that Darrin stole money from Helen to pay for his drug habit.

Where is Darrin Keener Now? 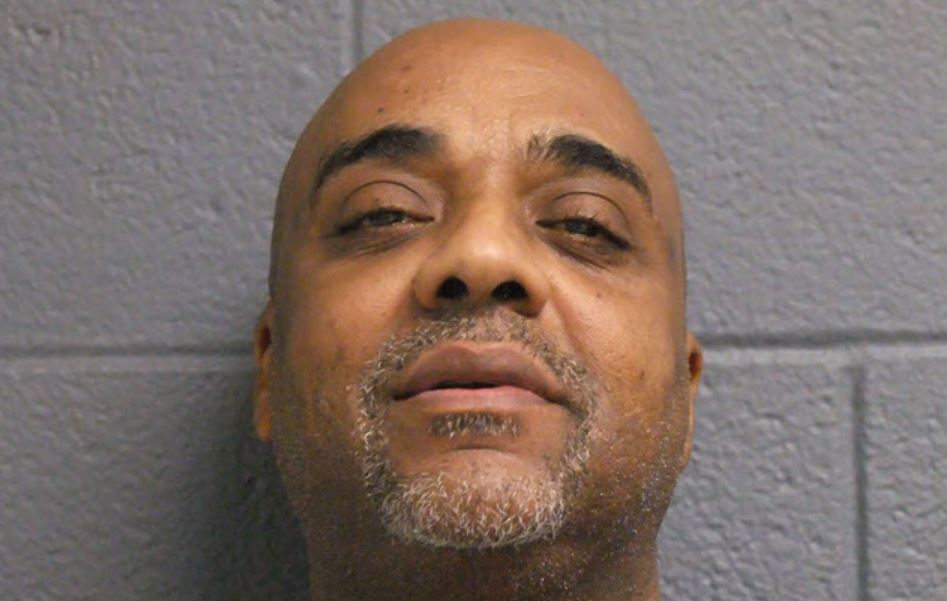 According to the show, Darrin Keener took a plea deal and was sentenced in October 2018. Then 52, he pleaded guilty to second-degree murder, disinterment and mutilation of a dead body, and possession of cocaine. He received 12 to 50 years for the murder, 10 to 15 years for the mutilation, and 1-6 years for the possession charge. As per prison records, Darrin remains incarcerated at the Michigan Reformatory in Ionia, Michigan. The earliest Darrin can get out of prison is in May 2030.