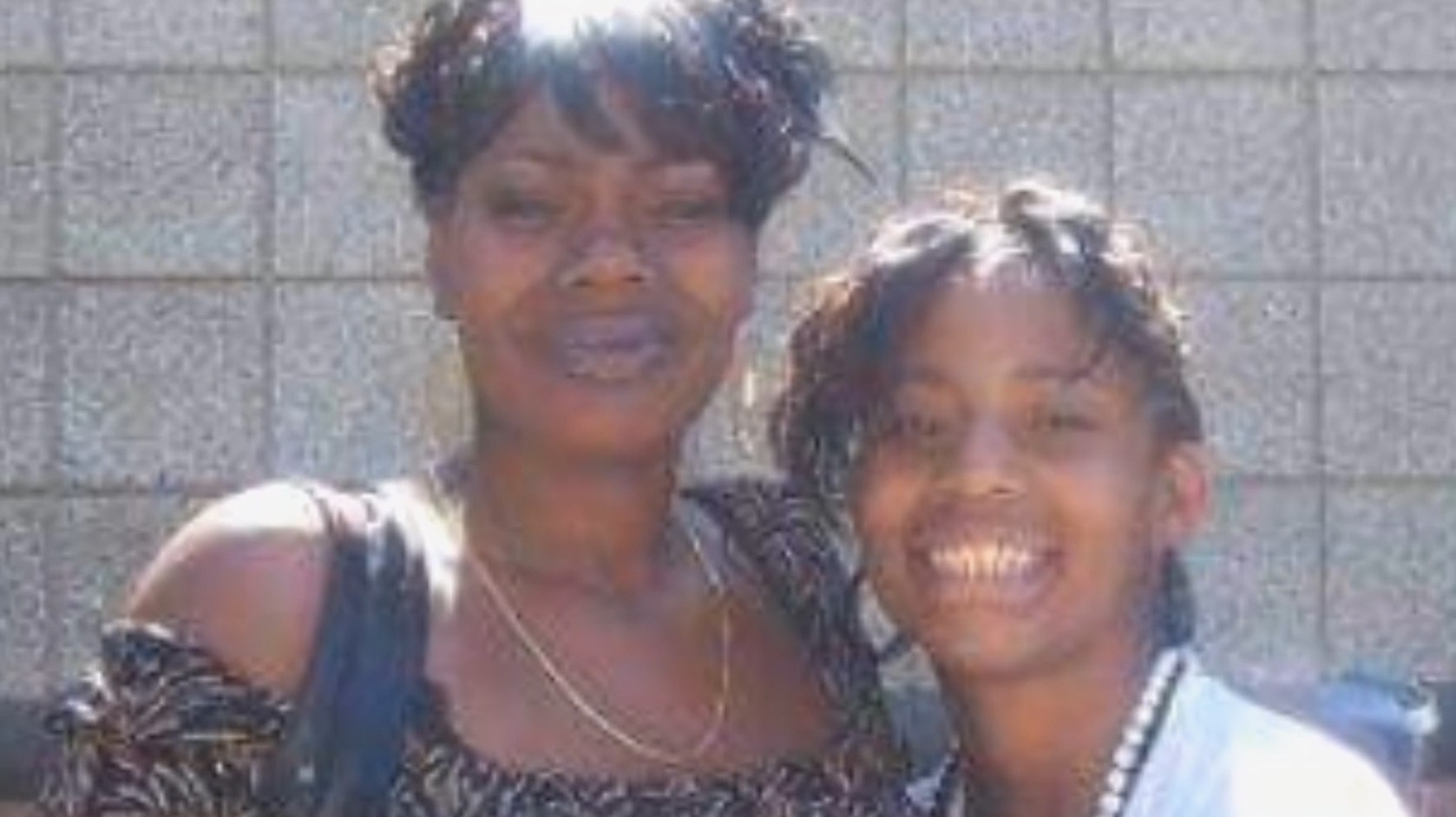 Reports of a shooting brought authorities straight to an apartment in Burien, Washington State, where they found Mikarah Sanders’ deceased body. The crime scene appeared to be right out of a horror movie and was enough to terrify even the most experienced officers. Investigation Discovery’s ‘Grave Mysteries: New Year’s Nightmare’ paints a vivid picture of the gruesome murder and shows how a lucky break and a blood trail led the police straight to the perpetrator. If this crime tickles your curiosity and you want to know more, we have you covered.

How Did Mikarah Sanders Die?

A 15-year-old teenager, Mikarah Sanders, was in love with life. She enjoyed spreading cheer around and was adored by her friends and family. Described as a kind-hearted but enthusiastic girl, Mikarah was into religion and sang in a church choir. The teenager had also participated in a youth ministry trip that took her to places like Malaysia and India. It was tough for her family to accept her untimely demise, and Mikarah is remembered fondly to this very day. On December 31, 2009, at around 9:30 pm, the Burien police received a 911 call that reported a shooting at a nearby apartment building. 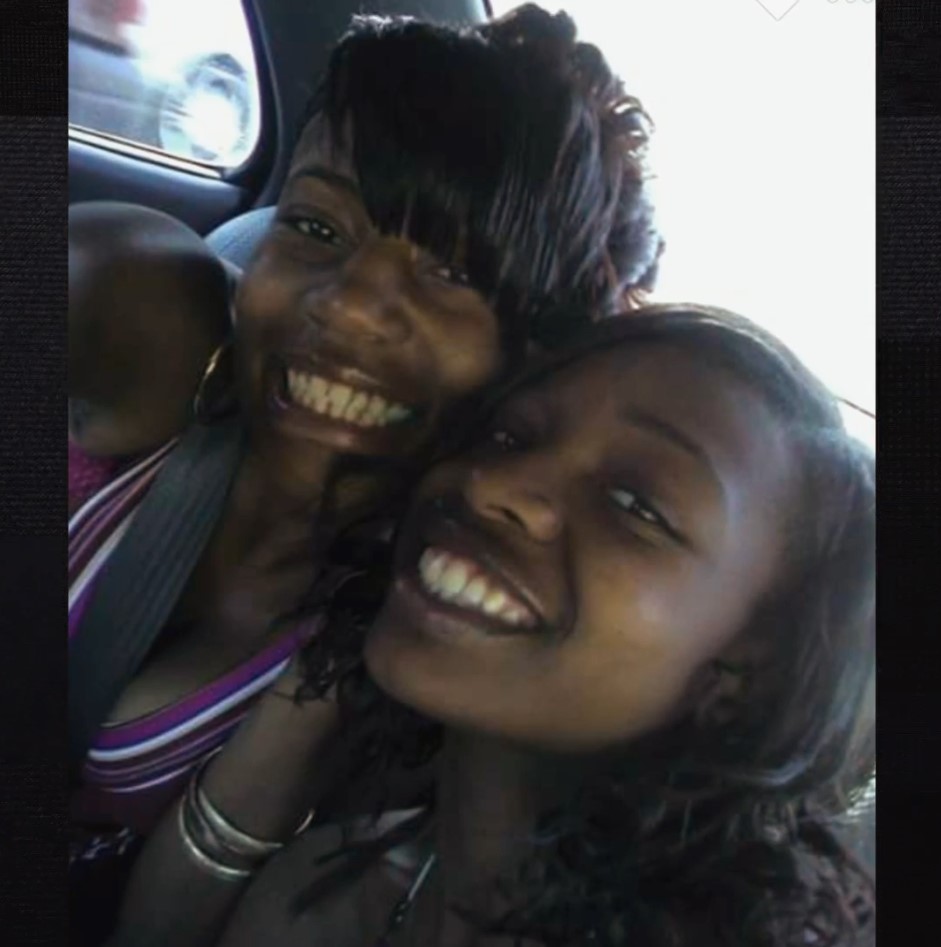 On reaching the crime scene, the police found Mikarah Sanders lying unconscious face down in the bedroom. She did not have a pulse, so the deputies performed CPR. However, Mikarah still didn’t gain consciousness. Thus, emergency personnel immediately shifted her to a nearby hospital, where she passed away the following day. Later, a medical examination determined that the victim was shot with a .357 caliber revolver and had a bullet wound on her left cheek. Even the crime scene showed evidence of a shooting with blood splatters all around.

While investigating the crime scene, the police found a blood trail that led to another apartment in the same building. Inside, authorities found Mikarah’s boyfriend, Matthew Dubois, who had also suffered a bullet wound to his shoulder and was bleeding profusely. Incidentally, then-16-year-old Matthew had been in trouble with the law several times and was still under supervision, at the time of the murder, after being released from prison on an unrelated case.

However, the show mentioned that when questioned, Matthew and his brother’s girlfriend, Chrishaunna, who was also present on the scene, claimed that a third person, who lived in the same building, was responsible for the shooting. Moreover, other witnesses also came forward and claimed that they had witnessed a man escape the crime scene right after the gunshots. Although the police managed to locate the murder weapon inside the same complex during the investigation, they could never zero down on the mystery suspect.

Fortunately, the hunt did not last long as Chrishaunna soon approached authorities and changed her statement. The girl insisted that Matthew was responsible for Mikarah’s murder, and the two had fought over a social media post that led to the cold-blooded crime. She further claimed that she was too afraid of Matthew to tell the truth initially and that the boy had even forced her to lie to neighbors. According to the show, Matthew was enraged about a comment Mikarah had received on her social media profile, reportedly by her ex-boyfriend.

Consequently, the two got into a violent altercation which ultimately resulted in Mikarah being shot down by Dubois. In order to hide his involvement in the crime, Matthew then shot himself in the shoulder before making up a story about a third gunman. Armed with a strong witness statement, the police were sure they got their man. Thus, Matthew Dubois was arrested and charged with Mikarah Sanders’ murder. 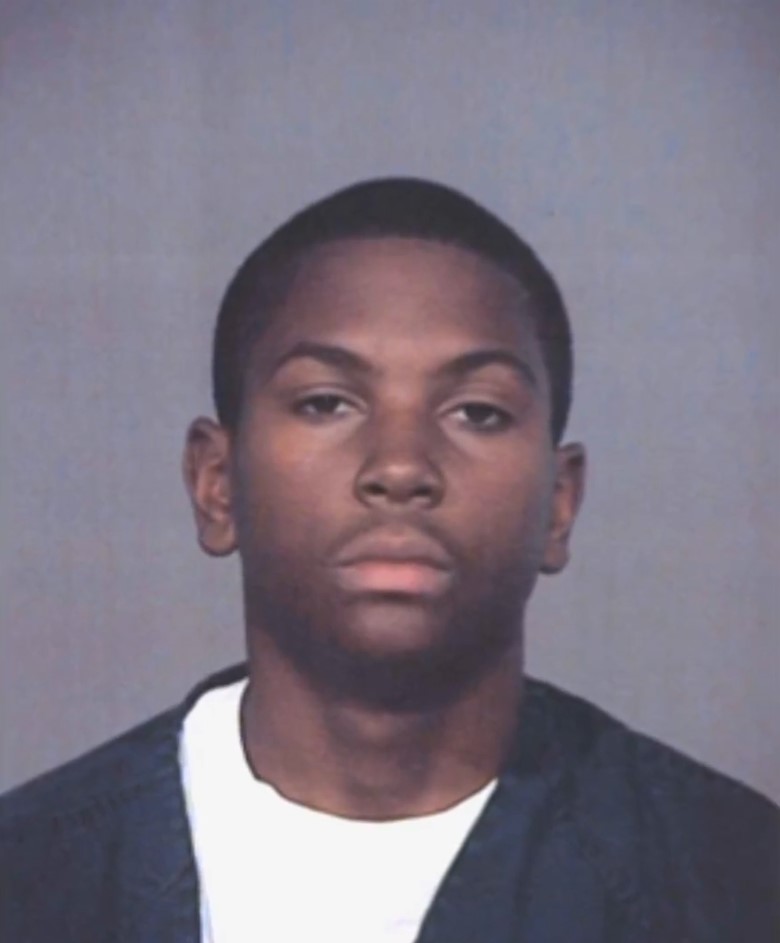 After Matthew’s arrest, the prosecution realized that they might not get a verdict in their favor if they went to court. Therefore, they agreed to let Matthew enter an Alford Plea in 2011, which basically meant that Matthew acknowledged he could be prosecuted for the crime if tried. Based on his plea, Matthew was sentenced to 14 years in prison with three added years of supervision after release. At present, Matthew is being kept at the Bishop Lewis Work Release facility in Seattle, Washington, which provides help to make his transition into community life easier.