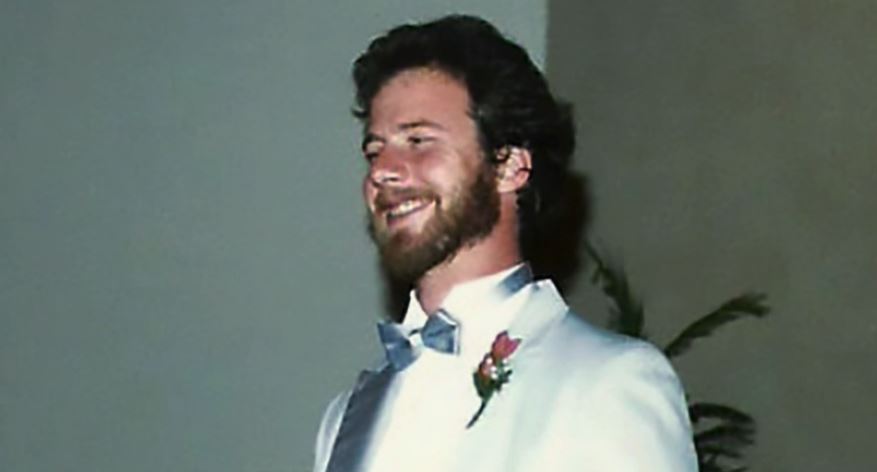 In a horrific break-in that ended in murder, Keith Yunk was killed by an intruder with a hunting knife and an ax. His wife, Anita, was also hurt in the process but survived. Investigation Discovery’s ‘Fatal Vows: Hell on Earth’ chronicles the events that precipitated the attack on the Yunks. While the case initially hit a wall, the police caught a break a few months after the incident. To Anita’s surprise, it was her ex-husband. So, if you’re curious about what happened in this case, we’ve got you covered!

How Did Keith Yunk Die?

Keith and Anita met at a meeting for single parents in Florida. Keith, a 31-year-old air conditioner repairman, was a divorcee with two children. Anita had also been recently divorced from Luther Basse after about a decade of marriage. She had children of her own. Anita and Keith’s relationship soon blossomed. Marriage followed, and they lived with their blended family in Largo, Florida. But their perfect life was forever shattered with an intruder broke into their home on December 15, 1991.

At around 3 am that night, someone in a ski mask entered their bedroom and attacked them as they slept. The intruder slashed Anita’s throat and hit her in the head with an ax. Keith, who woke up due to the commotion, fought the attacker off Anita, but he was stabbed several times during the struggle. Anita hit him with a baseball bat, and eventually, the intruder fled the scene. She ran to a neighbor’s house for help, but Keith was already dead by the time the first responders arrived.

Despite a slashed throat and a stab wound in her ribs, Anita made a miraculous recovery. Sadly, she lost her husband of less than a year. The police found a discarded ski mask and gloves at a golf course about half a mile from the crime scene. But the case didn’t move forward beyond that. Luther, who was in a custody battle with Anita regarding their children, was the prime suspect. However, he seemingly had an alibi. Luther told the police that he was out on a hunting trip in Boise, Idaho, where he lived. While they couldn’t confirm that, there was no evidence tying him to the murder at the time, so he wasn’t arrested. 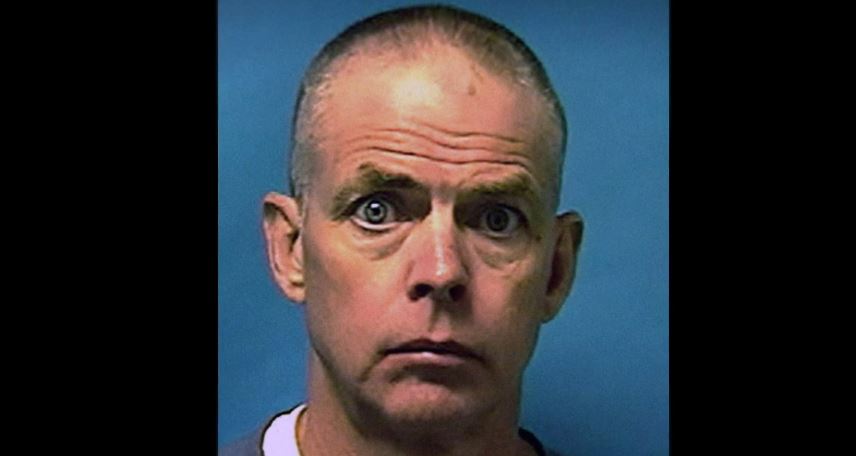 However, the case caught a break about three months later, in March 1992. As per the show, Luther’s girlfriend told the police that he had a gash in his head when he returned from his supposed hunting trip. So, Luther was brought in for questioning again, and he confessed after initially denying any involvement.  Luther believed that his ex-wife was a bad mother and hoped to get custody of the children by killing her. This was precipitated by other issues regarding visitation in the past.

It was stated on the show that Luther flew to Tampa under a different name from Salt Lake City, Utah. He then cut the phone lines to the Yunk residence, broke into the house, and slashed Anita’s throat. Luther claimed that he only intended to injure Keith and called him a “casualty of war.” He also admitted to trying to break into the home in June 1991, when Anita and Keith found their phone lines were cut and a window screen was tampered with.

Where Are Anita Yunk and Luther Basse Now? 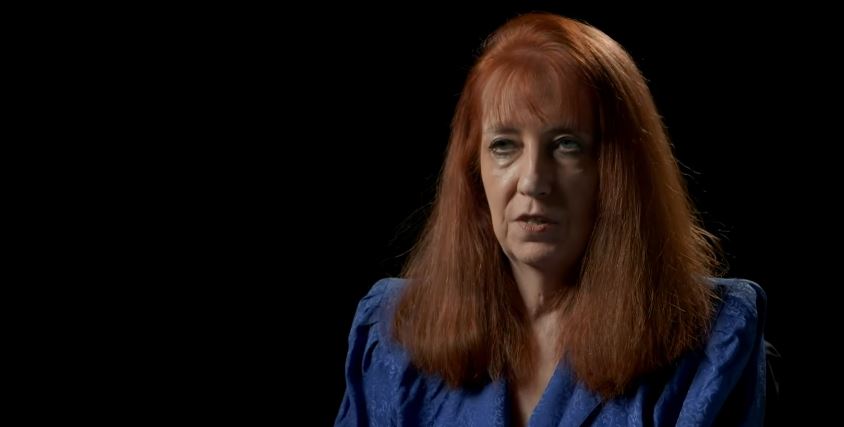 Anita recovered from her physical injuries but had to deal with post-traumatic stress and short-term memory loss. Nevertheless, she tried to stay strong for her children, saying, “Whatever I was going through would reflect back on my children. If I was acting scared all the time, then they would be scared.” Anita added that her family, the church community, and her faith in God helped her reconcile with what happened in the days after the incident. She now lives in Safety Harbor, Florida, and spends time with her children and grandchildren. 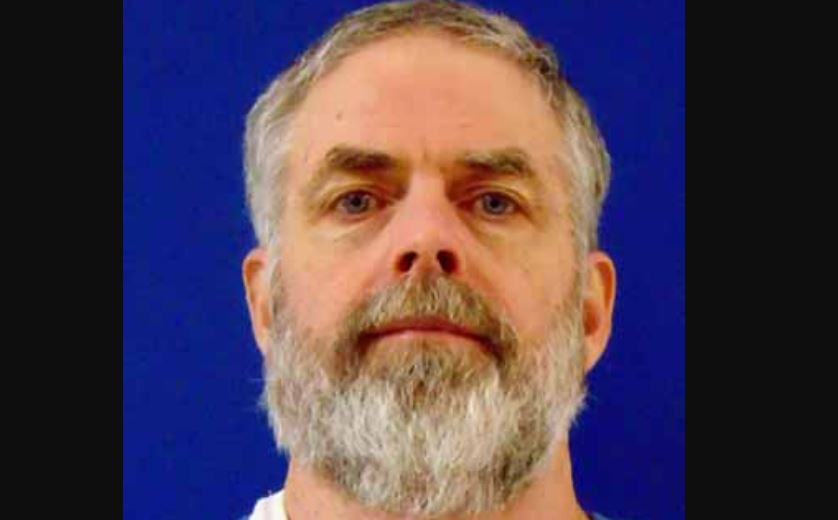 Luther stood trial in March 1993 and was convicted of first-degree murder, first-degree attempted murder, and burglary. He was sentenced to life in prison plus an additional 17 years. During his police interview, he said, “I did what I believed was right. If it means I go to the chair, I’ll walk to the chair. You won’t have to handcuff me.” As per prison records, Luther remains incarcerated at the South Bay Correctional Facility in Palm Beach County, Florida.